SUBSCRIBE   DONATE LOGIN SHOP
SUBSCRIBE   DONATE
How we prevented a Morrison dictatorship
How Howard screwed the Libs
U.S. site tries to ruin what makes fairy bread great
Bloody Idiot of the Week — Episode 28: Get used to it
Morrison's 'politics of retribution'
The Independent Australia team

'Finally, news has a conscience'

Independent Australia is a progressive journal, supporting freedom and justice for individuals, and getting to the truth. IA opposes governments of the country beholden to vested interests. Our main editorial focus is on federal politics, democratic government, the environment, human rights, Australian identity, Indigenous issues, world affairs, economics, finance, health, law and the justice system.

IA's editorial team possesses a wealth of experience through its senior editorial team, which is made up of founder and publisher David Donovan, managing editor Michelle Pini, digital editor Dan Jensen and assistant editors Nicholas Bugeja and Cherie Moselen. 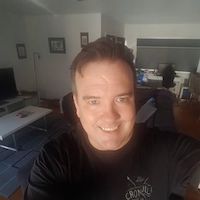 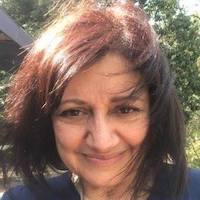 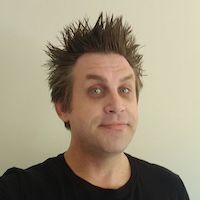 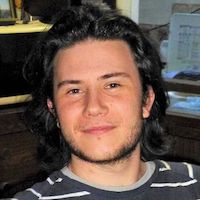 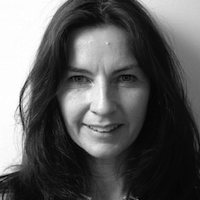 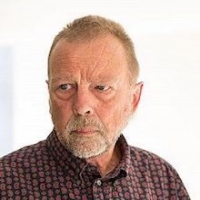 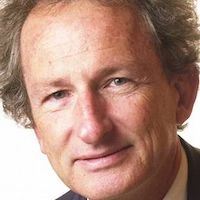 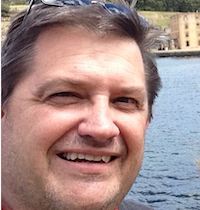 What Independent Australia stands for and how it operates

Independent Australia was established in June 2010 in the belief that Australians are short-changed by the mainstream media and that news media should be much better. It should speak truth to power and hold governments to account.

IA was created to support quality investigative journalism and take up the opportunities being presented by new media technology to employ citizen journalism and provide a diversity of voices.

At the same time, it stands for honest communication. Audience members are entitled to know what the journalist thinks; the journalist is entitled to say what they think, while constrained by a standard that we impose: the work must be reasoned, informational and fair.

Editors and writers are required to disclose any links with political interest groups or parties at all relevant to what is being published.

Writers carrying out investigations of institutions or individual persons for IA must be prepared to explain their objectives. Normally these will be to do with defining public interest or achieving justice, similar to the idea of justice found in the law. For example, it may be to expose and hold up for opprobrium, abuse of the unwary by predatory traders acting for material gain. This is for best practice in investigative work. It rules out the “London tabloid” model of disingenuous and exploitative investigation of innocents by media.

As for identifying the truth of any matter, and facts, in the actual handling of information, IA is a member of the Australian Press Council and subscribes to the MEAA Code of Ethics as its principal guide.

IA insists on rigorous fact-checking, openness and accountability, as with the practice of providing extensive references and links in articles. Where sources are unnamed, the policy extends to checking on sources and wherever possible, finding backup sources. A responsive feedback and complaints policy is in place.

Independent Australia adopts an editorial position consistent with all of these policies, on any public issue, where that position has been agreed to by the IA Advisory Board.

Independent Australia believes in a fully and truly independent Australia, a nation that determines its own future, a nation that protects its citizens and its environment — a land that is fair and free. It considers a democratic form of government the most suitable to achieve these goals, where power and legitimacy of the state flow from the free and informed will of the citizens. It accordingly rejects the principles of hereditary monarchy, as also dictatorial, theocratic or bureaucratic models of government.

IA will admit an analytical discussion of racial prejudice but not publish declarative support for egregiously racist positions.

Are you a publisher? Almost all our original material is published under a Creative Commons Attribution-NonCommercial-NoDerivs 3.0 Australia License, so please feel free to republish any articles marked as such at the end of the piece — with proper attribution and a link back to the original.

IA IS NOT AFFILIATED WITH OR ENDORSED BY ANY OTHER ORGANISATION.

This publication is proudly published in Surfers Paradise, in the heart of Queensland's Gold Coast.
Independent Australia is a registered business name fully owned by the Donovan Family Trust (ABN 66 255 451 463), as is the domain independentaustralia.net.