They say that justice delayed is justice avoided. Yesterday, Kathy Jackson was convicted of charges related to the theft of over $100,000 of funds from the Health Services Union (HSU).

It is worth remembering that when the allegations regarding Jackson first surfaced Kevin Rudd was Prime Minister — his first term. Since then Julia Gillard, Kevin Rudd again, Tony Abbott, Malcolm Turnbull and now Scott Morrison have called The Lodge home.

The first article was published on Wixxyleaks and on Independent Australia questioning her motives, assertions, history and her self-appointed "whistleblower" status on 16 May 2012. 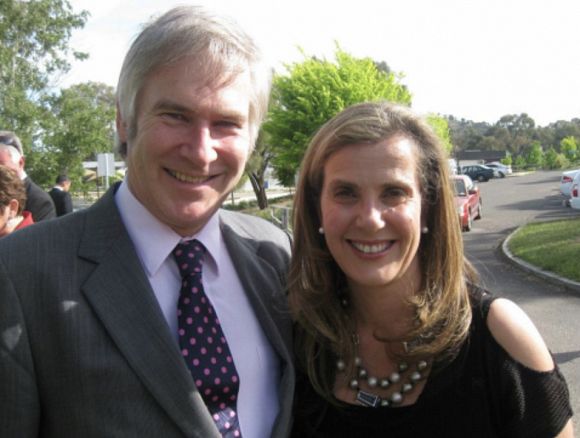 How Jackson, Lawler and Abbott tangled Thomson with the HSU

There are many suspicious features about Craig Thomson’s Health Services Union imbroglio, but notable among them are the apparently close links between HSU “whistleblower” Kathy Jackson and Federal Opposition Leader Tony Abbott. Peter Wicks uncovers a very tangled web.

Since then, of course, Jackson has:

After Kathy Jackson’s conviction, IA spoke to the man she set out to destroy, former Labor MP Craig Thomson, who said:

“I’ve remained consistent in my feelings towards Kathy Jackson for a long time: she's a corrupt, vile individual, who should have focused on union workers, rather than destroying other people’s careers and reputations.”

Now after nearly a decade of delays, Kathy Jackson can be called a convicted criminal.

Before providing details, apologies to all those who have requested updates as we were legally prevented from reporting on this matter.

Kathy Jackson was originally charged with a total of 169 charges, with that number finally reduced to 70 charges. Due to the sheer number of charges and the number of witnesses involved the charges were split over two trials, the first of which commenced in October last year. 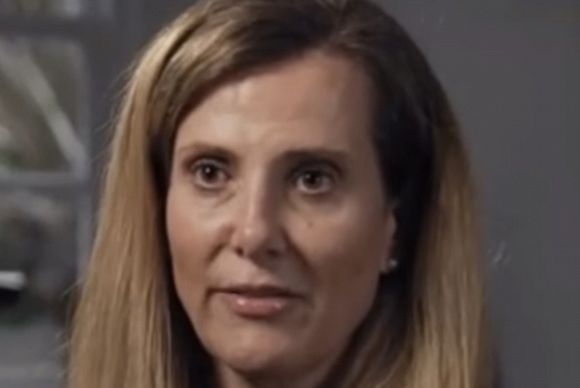 Kathy Jackson in court — but not today

Unfortunately, everything involving the first trial was subject to a court-imposed suppression order, so, we were legally unable to respond to queries, report on events, or even acknowledge there was a suppression order in place.

The second trial, however, was heavily delayed by COVID-19. It was scheduled for May but clearly, a jury was not going to be possible.

Jackson’s legal fate has been delayed by all manner of things along the way, but the COVID delay was one nobody saw coming.

During trial one, Jackson faced 21 charges, eventually being found guilty of two charges of 'obtaining financial advantage by deception’ totalling $35,100. One of these charges was for $22,000 in union funds she used to pay off her ex-husband, Jeff Jackson’s, cherished Mercedes.

Jackson was due to face a jury on a further 48 charges relating to close to half a million dollars in total when jury trials could be resumed. However, this will no longer happen after a deal was struck with the prosecution that saw Jackson plead guilty to two charges totalling $67,792.85.

Some have described this deal as "generous". It should have come wrapped in a ribbon that would stretch to Cuba where her union members once paid for Jackson to holiday.

There will be more to report about this case. For now, let's say this has certainly been justice delayed and await sentencing in November to see if justice has indeed been avoided.

Today, Kathy Jackson’s branch of the HSU, now the Victorian Allied Health Professionals Association (VAHPA) has gone from strength to strength since her departure.

The man who replaced her as secretary, Craig McGregor, told IA:

“Kathy Jackson is a thief and a liar. Not only has she pleaded guilty to ripping off members of the HSU Victoria No 3 Branch, better known as VAHPA, but she has previously been ordered to repay some $1.4 million to the Union — with interest and costs that is around 3 million bucks. It’s time for Kathy to do the right thing and give the members their money back.”

Craig Thomson summed up the feelings of many today telling IA:

“I am not surprised by her conviction today and I sincerely hope her sentence matches the severity of her many crimes.”

Hopefully, we will find out soon.

Worth remembering when I first wrote about Kathy Jackson, only 2 people were interested in hearing the allegations about her. @davrosz from @independentaus and @Wendy_harmer #auspol