A FEW WEEKS ago I wrote a piece on the alarming level of bullying in Federal Parliament and there has been some media attention on the issue since, including an excellent editorial in the Sydney Morning Herald by Maria Maley.

Since then I have been contacted by other political staffers, both past and current, with similar tales of woe. One former staffer said their stress levels were so high that they are believed to have resulted in a miscarriage.

This conversation was started by the Inside the Canberra Bubble episode of Four Corners which highlighted cases involving Attorney-General Christian Porter and Immigration Minister Alan Tudge. Both cases involving sexual relationships with members of staff.

For the Coalition, this has turned into another excuse for attacking the ABC. If you don’t like the message, attack the messenger. 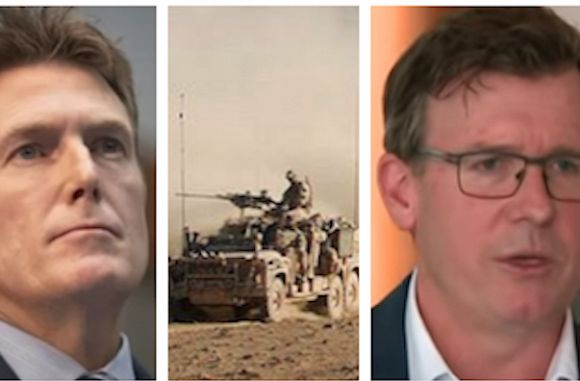 However, bullying is not just about some blokes that talk about the "sanctity of marriage" while shagging the staff on the side and chasing women all over Canberra. It is using a position of power to belittle, dehumanise and have a serious impact on someone’s mental health.

It can also take the form of making unreasonable demands on staff such as hour, workload, timeframes or placing expectations on them that are out of their skill set. It can also be in the form of threatening to ruin your reputation within the political party by making damaging and false comments to others regarding your behaviour, views or workplace performance.

Sadly within the federal parliamentary system, all of these things are a daily occurrence and no political party is blameless.

It is understandable that some will say "why don’t you just leave"?

So let’s have a little look at what motivates staffers and why they don’t just leave. 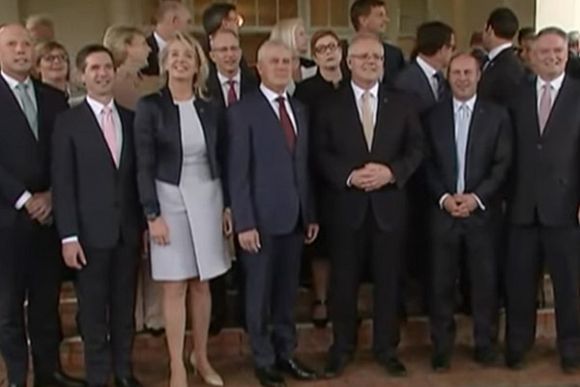 Parliament in Australia is developing a reputation as a breeding ground for bullying, sexual misconduct and corruption.

Political staffers aren’t in it for the money. Their pay is not bad, but it’s not great either. The average full-time staffer will make somewhere between $55,000 and $90,000 per annum. While that may seem all right, it is the expectation that comes with it that makes it seem vastly less generous.

A staffers hours can vary greatly depending on the MP, work hours can be long on any given day. This can be due to media responses, media appearances or constituent matters. Then there will be the after-hours events such as openings, or stakeholder events. Days like ANZAC Day you are likely to be running from event to event, not enjoying a long weekend like family and friends.

On a sitting week, you may be required to go the Canberra where your day will start pre 8 am and finish when Parliament adjourns for the day, usually about 8 pm. During that time, you’ll have had your lunch and dinner at your desk, assuming you’ve had time for lunch. If your boss is a senator, you may have to work around a Senate that often doesn’t adjourn until the wee hours of the morning.

Most political staffers do it because they are passionate about their party or the democratic system and believe it’s important work and hope to have a career in politics either behind the scenes or as an MP.

For this reason, they put up with the average pay, obscene hours and often dysfunctional and hostile work environments.

Working as a staffer and hoping for a career in politics is a bit like a lottery. You may be lucky, but you can easily lose out big time and lose not just your career, but your entire sense of self-worth along with it. 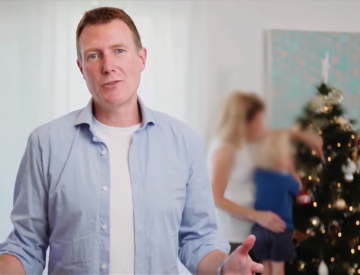 Staffers are often the unsung heroes behind our politicians, but they can also be the trail of carnage left in their wake.

It is unfortunate that none of our politicians or political parties seem to have taken this issue under their wing and sought to fix a system that is not just broken, but intentionally destroyed.

Nobody really expects the Liberals or the Nationals to do anything about anything that is of consequence to working people.

The Labor Party are the party of the worker, right? Well, not if you’re a staffer who’s walked under a ladder and ended up working for a bully. If you draw that short straw, you’ll be chucked under the nearest bus.

Worse still, they will have all known about it for years and will have done absolutely nothing about it. The level of your boss' bastardry may finally dawn on you when you find your anxiety levels are so high it affects your speech and thinking; it may come the day you realise your drinking a lot more than you used to; or it may come the day your explaining yourself to a counsellor. 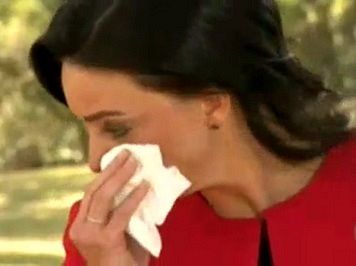 Rest assured, that funny look you sometimes get off other MPs and their staff is because they knew all along.

Why won’t the Party of the workers take this issue on? Is having the ability to bully your staff more important than the party’s entire platform?

The Labor Party’s silence speaks even louder than their usual hollow words on the subject.

So with the Coalition disinterested and Labor’s priorities about the boss rather than the worker when self-interest is involved, wouldn’t it be great if there was a party who did politics differently?

The Greens couldn’t run away faster if you said "oh no another sexual abuse case". For years, the Victorian Greens Leader Greg Barber bullied female staff in his office. He was forced to resign when his legal attempts to silence a former staffer failed spectacularly.

Barber was not only the Victorian Greens Leader, he was the Federal Leader Richard Di Natale’s brother in law. His behaviour was so misogynistic and homophobic in nature that it is impossible that others within the Party could plausibly claim to have been blissfully unaware.

Yet, it took a lawyered up staffer to hold him to account.

What’s needed is a party to take this issue seriously and come up with a realistic solution to hold MPs and senators accountable and protect political staffers. Sadly, despite running the electorate offices, writing the speeches, running the social media accounts and dealing with all the cranky constituents amongst a gazillion other things, our MPs seem to have forgotten political staffers exist.

Let’s hope something changes in 2021.