In a new podcast series, Independent Australia founder and director Dave Donovan and managing editor Michelle Pini chat about the news, the world of politics and the meaning of life, and invite special guests to get brutally honest about everything.

Remember the immigration issue where everything was an "on water" matter? Now Morrison's got a similar line when anyone asks him a probing question — that's just a "Canberra bubble" question.

Listen to this podcast on SoundCloud HERE: 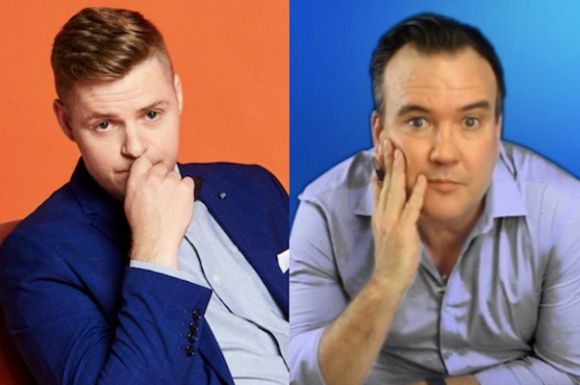 I for one find it refreshing to read explicitly progressive takes on the news in IA. ~ Tom Ballard