More awareness needs to be raised around the world concerning the disgraceful treatment of victims of sexual abuse, writes Johanna Higgs.

“They always say that it’s her fault, even if she was raped.”

I’m in Siem Reap, Cambodia talking with a local woman about the situation of women’s rights in Cambodia.

We were sat on the outside deck of an old wooden house. There were palm trees swaying in the background and I could hear the rustle of daily life going on around us. Chickens wandered through the yard and women chattered as they went about their daily household work, a typical scene in Cambodia.

I was talking to her as part of my work on women’s rights with my foundation, Project Monma, that aims to raise awareness about violence and discrimination against women and girls around the world.

The conversation had shifted to sexual violence, as it so often does in my conversations about women’s rights around the world. 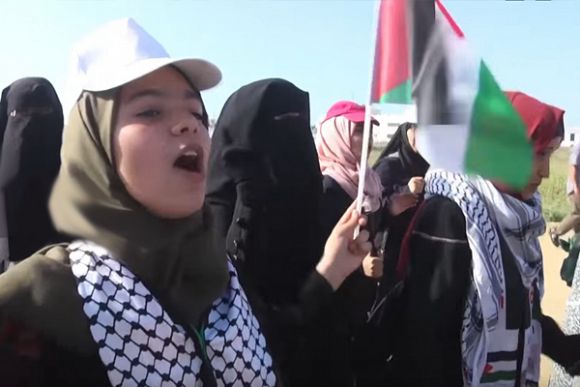 “Women in Cambodia are often blamed after they have been sexually harassed or assaulted,” the woman explained as we sipped some cool water, an attempt to counter the stifling heat that seems to be forever present in Cambodia.

She added, “In Cambodia, society doesn’t pay attention to the behaviour of men or judge them for they do, they only look at women.”

“Why don’t they look at the behaviour of men?” I asked her.

She just shrugged her shoulders, she didn’t seem to know. This was a common response around the globe, I have found, to my questioning of the double standards relating to men and women’s rights.

In all of my years of experience talking about violence and discrimination against women and girls, many of the women with whom I have spoken to do not seem to know why they are treated with disrespect and or why men are given more rights than women are.

It was a familiar story, one that I have heard many times in many parts of the world. 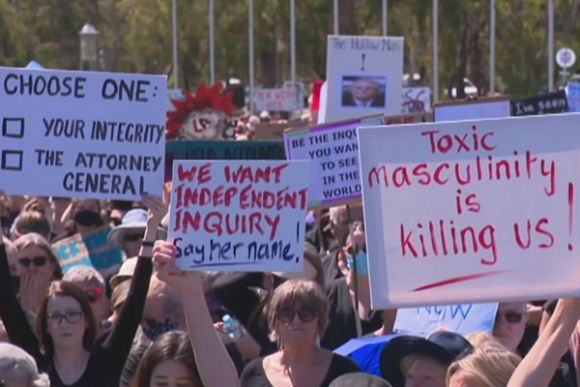 Carla Bennett breaks down step-by-step the best way to survive a sexual assault and to prepare yourself for a lack of justice in the end.

This is a story that I think that many people around the world can relate to. One where inequality between women and men is normalised and discrimination against women is justified. One where women are punished for being sexual even in cases where she was raped. Men, on the other hand, are glorified for their sexual behaviour.

And the problem is global.

On a visit to Northern Iraq, for example, I learned that a woman can be killed if it is even suspected that she has had a sexual relationship with a man outside of marriage, including in cases of rape. This is otherwise known as an honour killing.

In Uganda, I was told that many of the women who had been kidnapped by the notorious rebel group the Lord’s Resistance Army (LRA) had been forced to become soldiers, were often kicked out of their homes and communities when they returned home, once it was discovered that they had been raped.

In Mauritania, human rights activists explained that a woman can be put in gaol after being raped, even if she was raped while being a slave. Her charge — having extramarital affairs.

In Burma, three young women explained how there are social laws there that force women to marry their rapist. They do this because it is believed that a woman is only valuable before marriage if she is a virgin. If a woman is raped, then she is no longer a virgin therefore no longer valuable and no longer able to get married. It is believed that the only way to get rid of the shame that comes with this is for her to marry the man who raped her.

The examples are endless.

And I wonder why. 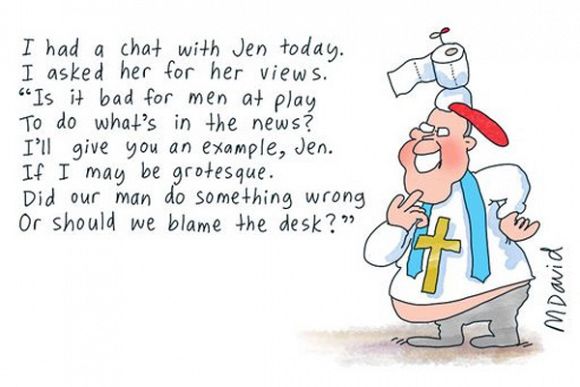 The rape problem isn’t going away and men must speak up against the entitled minority that furthers it.

Why is it that throughout the world, regardless of culture, religion, ethnicity or social class, these very bad attitudes towards women have become so entrenched in local cultures and societies? So much so that they seem to have become invisible, so that both the perpetrators and the victims can’t even see how violent they are.

As I sat on the wooden verandah here in Cambodia with the palm trees swaying behind us and the deep tropical heat settling over me, listening to yet another story of women being discriminated against for being sexual while men are not, I wondered how such unfair attitudes have become so prevalent and so accepted. How is it that they are so tolerated despite their unfairness and the suffering that they cause? More significantly, why do women accept them?

I think that this is a question that we all need to be asking ourselves because something needs to change. As a global community, we should continuously be embarking on making this world a more fair and equal place, one that we can all feel comfortable living in.

Making this change is going to involve changing attitudes and “cultures” that blame women for what men do to them. It’s going to demand men and women have equal sexual rights as well as equal rights in not being punished for being sexual.

Each one of us has the capacity to do this. By changing what we accept in our daily lives and, most importantly, what we don’t accept, we can change these “cultures” that limit the freedoms of women and girls around the world.

So let's work together, as a global community, to make a change and stop these atrocious attitudes that allow so much suffering to take place.