There's no such thing as free press

I was leading a very contented life as a fully employed workplace injury investigator when James "Bourbon and Coke" Ashby fabricated – in collusion with the Liberal Party and other lying miscreants – a tale of being sexually harassed by Peter Slipper, then-Speaker of the House and an established Liberal Rat.

The matter was lurid, juicy and a moment in Australian democracy.

So pretty much ignored by the mainstream media (MSM).

It was a topic I had an interest in, having personally waded through more than a few litigated sexual harassment nasties, so I looked everywhere for real information. That is, information above the cursory out-of-context paragraphs in the reasonable MSM or the prurient hysteria in News publications. News my armpit — conspiracy more like.

In 2012, Google led me to Independent Australia. Revelation. Actual facts.

IA is a carefully curated publication with a no-crap policy and no agenda apart from truth. 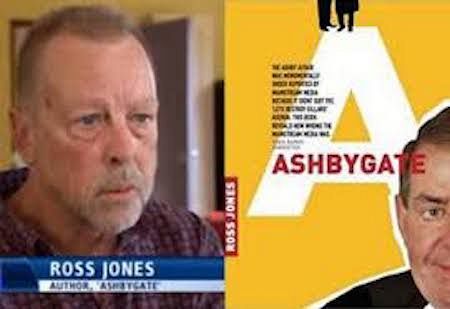 Growing up has its upside. Fancy that. But it isn’t all on the up and up.

Being young and little makes it sublimely easy to look up to what the adults say. In my life, they said many good things as to how life is structured in this land of Australia.

Separation of powers. Secular logic over religious superstition. The police protect, teachers educate and above all of this, politicians make decisions in our best interests, taking care of the vulnerable and so on.

Maybe it’s just me, but it doesn’t seem to have worked out even vaguely in that benign manner. Pick any area and it won’t take a Hercule Poirot to find where the fault lies. Greed, lust for more and more power and the big one, corruption — the downward pull of human nature.

Apathy is the white ant slowly eating away at our institutions.

“They’re all the same — just in it for themselves."

If someone can convince me Ged Kearney is the same as Peter Dutton I’ll happily henceforth only watch commercial TV and barrack for Hawthorn.

I write for Independent Australia because I feel it believes in the institutions of our society, and wants people deserving of the privilege to fill these positions, to act in the community’s interest, not their own vested interest.

Satire is the device I use to highlight the vacuous, puerile mendacity of many who enjoy these positions of privilege and power.

Apathy is the major enemy, and the last thing Independent Australia can ever be called is apathetic.

I am convinced if our populace takes time to look at the political landscape way beyond the "They’re all the same" mantra, our institutions will be in better shape to function as intended.

If I can garner a laugh or two from readers, I have done my bit to combat apathy. That is why I am proud to be part of Independent Australia’s stable of writers. 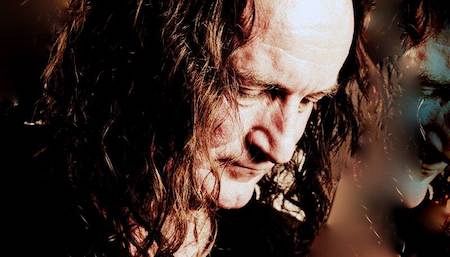 Independent Australia is a work of genius.

It has led the way from an early time with its crowd-sourcing model and providing a strong alternative to mainstream media, while still conforming to high-standard journalistic ethics. The habit of sourcing everything thoroughly is excellent. IA is very resourceful: columnists are recruited to write in their expert fields; pictures are as good as anywhere and cartoons are brilliant. It's international standard.

The business model is viable, requiring subscriptions and donations as the key staple. Compared to paying the cover price of print newspapers (minimum $1.90 daily) or magazines, a subscription to IA is both highly fulfilling and high value. I would urge everybody to take full advantage of this great option that technology has delivered, to enjoy the media and help stimulate democratic activity. 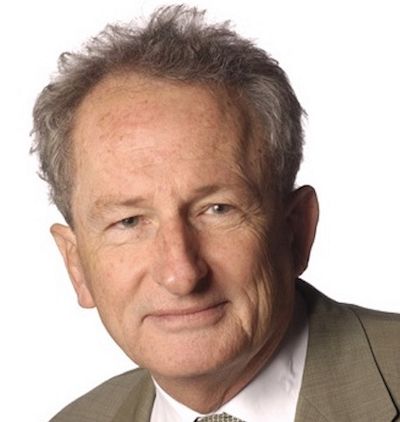 Independent Australia is about two-thirds of the way through our August Campaign.

Can you help us by making a small contribution today? DONATE HERE

Three reasons to feel cheerful — about being an Australian since May

4 August 2022, 4:00pm Despite numerous reports to the contrary, the new Albanese Government has made ...

2 March 2022, 11:00am Dominique Grubisa is continuing to spruik her services despite criticism from legal ...

EDITORIAL: Why the Right give the top jobs to the wrong people