The forthcoming Jobs and Skills Summit will provide the Government with an opportunity to focus on reforming immigration policy, writes Dr Abul Rizvi.

NO ONE DOUBTS Australia is currently facing major labour shortages leading to a frenzy of demands from the business community for Government to act, particularly on immigration policy.

This will be discussed at the forthcoming Jobs Summit and outcomes announced with the October Budget.

But before we adopt a panicked response, it’s important to start by considering not the immediate past of negative net migration during the pandemic but what has happened since international borders re-opened and what will happen over the next 6-12 months without any further action.

There are obvious interdependencies between the two but the media often confuses these. 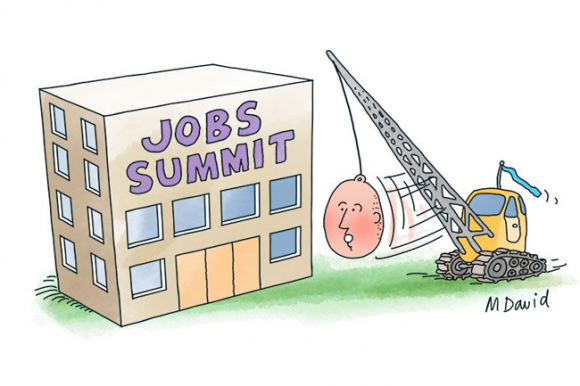 The bulk of the fall in net migration during the pandemic was due to temporary entrants contributing negative 134,400 in 2020-21 and negative 86,200 in 2021-22. Treasury forecasts temporary entrants will rise to positive 89,300 in 2022-23; 134,600 in 2023-24 and 155,300 from 2024-25. The key to the forecast rise in temporary entrants would be overseas students, working holiday makers, skilled temporary entrants and visitors changing status after arrival (for example, applying for longer stay visas including for asylum).

While July data for long-term and permanent movements is not yet available, overall movements for July showed a sharp increase in arrivals, well in excess of departures. Total arrivals in July were well over half of pre-pandemic levels.

A major driver of the increase in July 2022 was Australian citizens and permanent residents returning, which they will continue to do in large numbers as the northern summer finishes, plus overseas students (see Chart 3).

There will also be a sharp increase in arrivals of working holiday makers and Pacific Island farm workers as we approach the southern summer. If the Government streamlines skilled temporary entry, as it appears it will, there should also be an increase in this category.

All indications are Treasury’s forecast of the temporary entry contribution to net migration in 2022-23 will be delivered.

It is not clear if this has been factored into the demands from business lobby groups or indeed the NSW Government. What happens to net migration beyond 2022-23 is more uncertain.

It’s also important to look at what is happening with permanent migration.

With the new Government prioritising delivery of the Humanitarian Program, particularly for Afghan nationals, there will be a major surge in Humanitarian arrivals over the next 12 months assuming the Department of Home Affairs (DHA) and settlement service organisations have the resources and accommodation to manage this.

In addition, the Government may further expand the Humanitarian Program (or the Migration Program) to accommodate around 19,000 people currently in Australia on temporary protection visas — part of the legacy boat arrivals caseload as well as another 9,000 boat arrivals who have been refused protection but cannot go home.

This still leaves almost another 100,000 asylum seekers in the community (part of Opposition Leader Peter Dutton’s legacy when he allowed the biggest labour trafficking scam in Australian history). Most of these people have already been refused or are likely to be refused protection. Most will be in employment, many without work rights because they have been refused asylum at the primary level and at the Administrative Appeals Tribunal (AAT).

The vast majority of asylum seekers in Australia have already been counted as part of past net migration (if they were now granted a visa, this would have no impact on future net migration). 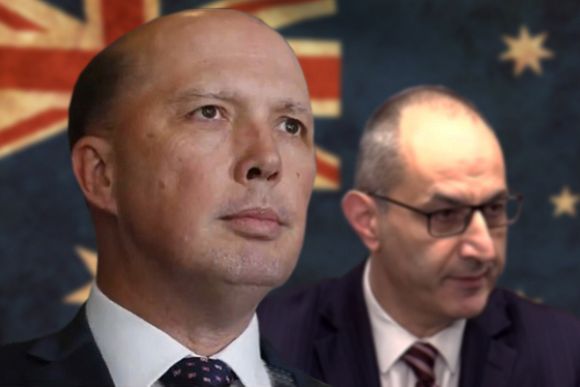 But how will the increase be delivered?

A large portion of these state/territory nominated visas will go to former overseas students who are currently in “immigration limbo”; unable or unwilling to go home and unable to find a pathway to permanent residence because the courses they have undertaken and their limited skilled work experience are not getting them into skilled jobs.

Getting these people out of “immigration limbo” is good policy. However, it will not be a net addition to the workforce and highlights poor management of the opaque link between the international education system and immigration policy.

The previous Government’s decision to provide students with unlimited work rights is driving a rapid increase in offshore student visa applications but has trashed the reputation of Australia’s international education industry, attracted unscrupulous education providers who are essentially in the business of selling work visas, not education, as well as increasing fraud in the student visa caseload and increased reliance on cheating to pass exams and assessments.

The number of students in “immigration limbo” will continue to grow despite the additional allocation of state/territory visas.

That represents good policy as it means employers are selecting the skills they need. 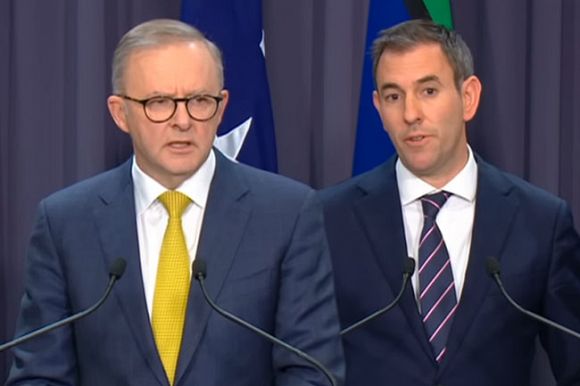 New applications in this category have been steadily falling from 34,966 in 2017-18 when Dutton significantly tightened criteria for employer-sponsored visas to 24,997 at the end of 2020-21.

Unless there is a very significant increase in employer-sponsored applications during the second half of 2022 and a very substantial speeding up of processing, it will be difficult to deliver the planning level of 30,000.

That would be a poor outcome given current skill shortages. Some suggested steps the new Government could take to achieve a larger employer-sponsored outcome are here.

Allocation for the Skilled Independent category is to notionally increase from 6,500 to 16,652. While the labour market is strong, this also represents good policy.

The increase can readily be delivered by reducing the currently very high pass mark, although it is notable that the Government has not at this stage announced any new invitation rounds this financial year.

It's all very well for the business community to say that’s not our problem, but it is an issue for society and for governments.

It may be that the Government will not increase the allocation for this category as far as originally announced.

This category is comprised of two parts. Firstly there is an employer-sponsored part that shrunk dramatically when former PM Scott Morrison abolished the former Regional Sponsored Migration Scheme (RSMS) with this more restrictive employer-sponsored category.

Without very substantial reform, very few of the 25,000 places in the Regional category will be through an employer sponsorship — possibly no more than 3,000. That represents a poor outcome. This category should be reviewed by the new Government. 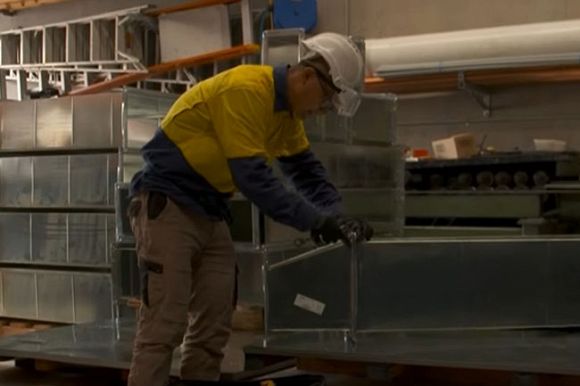 Australia has had a surge in Temporary Skilled visa grants over the past year as a result of the skills shortage.

It is likely these 22,000 visas can be delivered, although again there have so far been no invitation rounds for this category in 2022-23. But increasing this category too far is also high risk if there is a downturn in the labour market as these migrants also face a four-year wait for social support.

The allocation for the Business Innovation and Investment Program (BIIP) has been reduced from 13,500 in 2021-22 to 9,500 in 2022-23. It may be further reduced given the dramatic reduction in the allocation of places for BIIP to state/territory governments.

The rationale for the reduced allocation has not been made public given the backlog of BIIP applications has increased from 18,672 in June 2018 to 31,813 in June 2021.

The new Government will need to consider long-term policy for the BIIP. As I wrote back in 2018, this visa should focus on encouraging the establishment and/or running of actual businesses, not passive investment. The latter is just a buy-a-visa scheme substantially open to rorting.

There would be merit in the new Government scaling this visa back even further (which is likely) and ensuring there are strong safeguards against the risk of corruption arising due to the highly subjective nature of the requirements. The Government appears on track to do this. 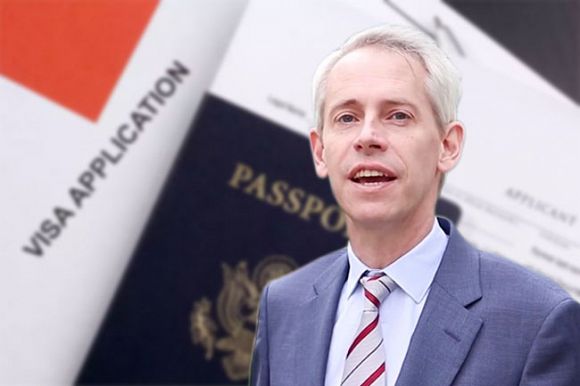 With asylum applications on the rise and an increasing backlog, the Government must develop policies to maintain control.

The forthcoming Jobs Summit is unlikely to get into such detail on immigration policy. But if it focuses mainly on migration caps, as business lobby groups seem to want, it will have missed a great opportunity to develop long-term immigration policy which is desperately needed.

The priorities in this regard should be: