AT A BANKING conference last week, business lobby groups were quick off the mark to demand an increase in skilled migration from the new Albanese Government. Apparently, the labour shortage problem is "strangling" Australian business.

Whenever modern Australia has faced severe skill shortages, we have seen the use of skilled temporary entry visas – the old subclass 457 and now subclass 482 – rise strongly and then fall back when the labour market weakens. 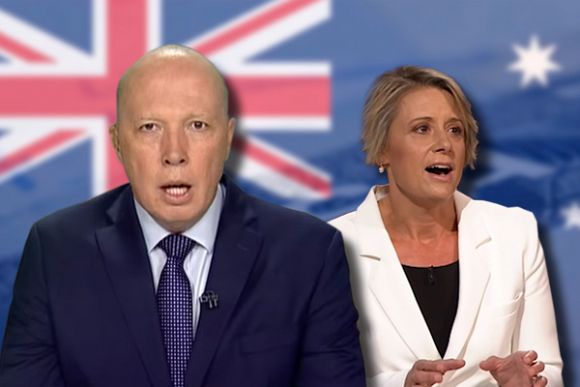 This visa is managed on a demand-driven basis — it is unaffected by any limit on the number of places in the permanent migration program. It can usually be granted much more quickly than a permanent skilled visa and hence has traditionally been favoured by Australian employers.

Employers do not need to wait for any action by the Australian Government. After a period of employing these temporary skilled migrants in Australia, employers can subsequently sponsor them for permanent migration.

The initial decline in 2014 was due to a sharp weakening of the labour market when the Abbott Government tried to significantly tighten fiscal policy — hence, the infamous 2014 Budget to address Labor’s "debt and deficit disasters".

The decline accelerated when then Minister for Immigration and Border Protection Peter Dutton abolished the old subclass 457 visa and replaced it with the new subclass 482 visa.

This was not, as some have suggested, just a name change. Dutton made Australia’s skilled temporary visa internationally uncompetitive in a world where competition for skilled migrants will only intensify. It was a classic case of Dutton again shooting Australia in the foot.

With international borders reopening from December 2021 and business lobby groups crying out for more skilled migrants, it would be expected that the use of skilled temporary entry would rise quickly.

Astonishingly, more skilled temporary entrants left Australia in April 2022 than arrived. Given the reported extent of skill shortages, Australian employers are simply not taking up the opportunity to recruit skilled temporary migrants from overseas that might be expected.

While this may partly be due to the changes to this visa that Dutton made, that is not a sufficient explanation.

Business lobby groups would do well to guide their members on how to use skilled temporary entry to recruit the skilled migrants they need, perhaps with the assistance of recruitment firms or migration agents.

But rather than increase the usage of skilled visas already available, business lobby groups continue to pressure the Government to increase the skill stream of the permanent migration program.

Australian Chamber of Commerce and Industry Chief Executive Officer Andrew McKellar is reported to have said:

“It’s quite achievable to increase the intake above that level, up towards 200,000 as we’ve said over the next couple of years.”

Let’s assume he meant the more modest target of an overall migration program of 200,000 — which would still be the largest in our history. 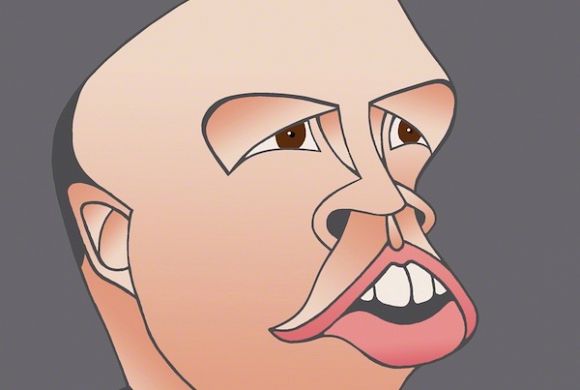 Peter Dutton has cut down on the number of partner visas available and created a backlog of 80,000 applications, flouting the Migration Act.

Chart 3 shows the permanent migration program since the mid-1980s. It highlights the cut in the program after the 1990 recession and the increase in both the migration program and the skill stream under the Howard Government from around 2001 before the program was reduced to around 160,000 per annum by Dutton and Morrison.

The sharp fall in the skill stream to under 80,000 in 2020-21 was designed to make room for the Morrison Government’s decision (under legal and political pressure) to clear the massive backlog of partner visas that it appears Dutton illegally engineered. (This will likely be confirmed in a forthcoming audit of partner visa processing.)

An overall migration program of 200,000 would require a skill stream of around 150,000 or an increase of 70,000 over the original planning level for 2021-22. What business lobby groups don’t explain is how they want that increase to be delivered. 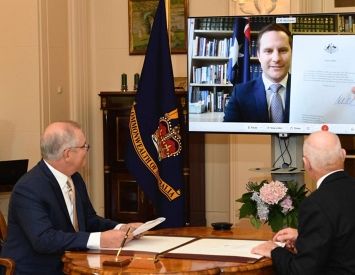 This approach shifts risk away from employers who can avoid the costs and employer obligations associated with employer sponsorship and push these costs and risks onto governments and the skilled migrants themselves — noting that skilled migrants have no access to social support for four years.

If there is a sudden downturn in the labour market, such risks become extreme.

But of course, business lobby groups will never admit to this strategy of shifting costs and risks. 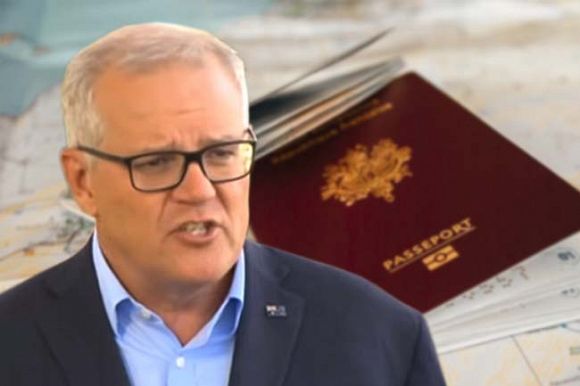 Scott Morrison has misinformed the public on Australia's levels of net migration and our struggling visa system.