IN ONE ACT, Australia would severely damage organised crime, boost the economy by billions of dollars and create thousands of new jobs. More importantly, this act would save hundreds of lives and improve the health of thousands, if not millions, of people.

The one act? Regulating recreational drugs. All of them.

Yes, that means legalising all recreational drugs (referred to hereafter simply as “drugs”). However, framing it as legalising drugs can create the perception that drugs will suddenly be made available.

Drugs are available now — it is just that they are only sold on the black market and are therefore controlled by dangerous organised crime groups. Regulating the drug market means moving the market into an environment with quality control, safety measures and government oversight. 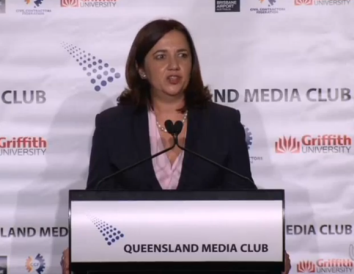 Locking people up is expensive and not the answer

The regulatory framework of the drug market should be based on evidence and created through rational debate and responsible policy development. This would cover how drugs are made, sold and used. Like alcohol and tobacco, there could be strict regulations around advertising, packaging, licensed venues (both for takeaway and in-venue use) and age requirements.

Setting aside for future articles the discussion of how to regulate, it is important to first examine the benefits of regulating drugs in relation to health, crime and the economy.

Regulating the drug market would provide certainty and therefore safety in knowing what is in each and every drug, as is the case for alcohol, tobacco and prescription drugs. The black market does not provide consumer protection.

Regulation would also enable the Government to better educate users about drug harms – particularly through misuse – and support addicted users. This should be part of guidance that includes all drugs, including alcohol, tobacco and prescription drugs; noting drug-induced deaths are more likely to be due to prescription drugs than illegal drugs.

Like prescription drugs and alcohol, many illegal drugs have benefits as well as harms: cannabis has medicinal qualities, heroin can provide pain relief and synthetic psychedelics like MDMA and LSD may be useful in mental health treatment. Greater research is required to understand the full range of effects of each drug, both positive and negative, in order to responsibly regulate and educate.

Regulation also reduces the risk of harm for drug users by removing them from the crime world, which by nature is a lawless and dangerous environment. Similarly, it removes them from the legal system, which for many can be a downward spiral involving arrest, court and prison that negatively affects an individual’s relationships, career, housing security and mental and physical health.

While there may be some concern that regulating drugs would encourage a significant uptake in drug use, international examples show this is not the case.

This was recognised in a 2019 Queensland Productivity Commission report, which said:

‘Evidence suggests moving away from a criminal approach will reduce harm and is unlikely to increase drug use.’ 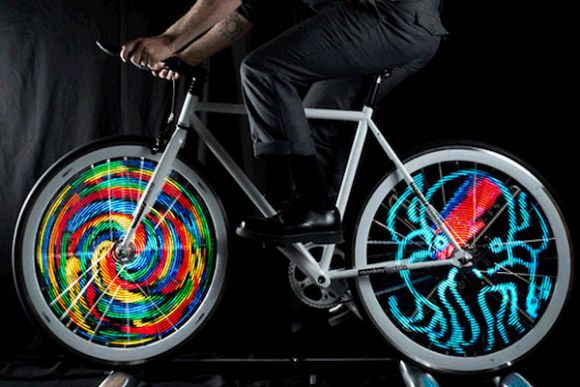 Take a brief trip to the origin of LSD and Bicycle Day and how this enigmatic substance might be used in future.

An example of an effective health approach is the safe injecting facility. Like the numerous facilities overseas, the Australian centres in Kings Cross and North Richmond provide people who inject illegal drugs access to clean equipment and a place to inject under the supervision of doctors and nurses. They reduce the number of fatal overdoses and improve access to treatment for users. They also remove the act of injecting from the public space, where shared needles are dangerous for the user and abandoned needles are dangerous for the general public.

The Global Commission on Drug Policy summarises the issue well in its 2018 report when it says:

It is about governments and societies taking responsibility for the health and safety of all citizens.

Some groups may try to move into other crimes such as fraud, extortion and theft. However, these crimes are not as lucrative as drugs. Some groups would likely seek to remain in the drug trade by continuing to operate illegally, but if the regulated market is adequately constructed, then the demand for illegal drugs would be low.

In damaging organised crime groups and removing drug users from the legal system, drug regulation would enable police agencies to increase their focus on crimes such as domestic violence. It would also ease the pressure on the over-extended court and prison systems.

The current prohibition approach to drugs forces the police to shoulder the responsibility for an issue that should be managed by health professionals. Crime primarily relates to physically harming another human and stealing from others — drug use in and of itself is not consistent with these crimes. 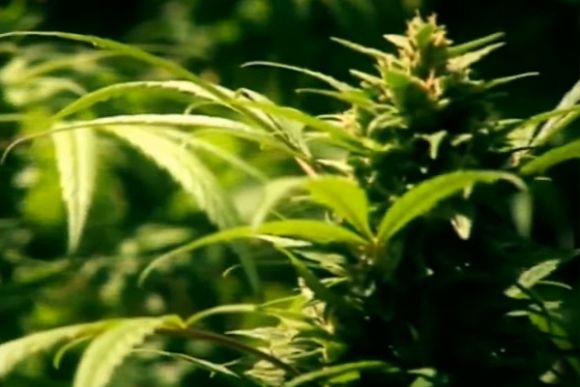 A.C.T. Cannabis Bill delayed, but not out

The Bill that was set to legalise cannabis in the A.C.T. has been delayed after a referral to the Health Committee.

It is estimated that Australians spent $11.3 billion on methylamphetamine, cocaine, MDMA and heroin from August 2018 to August 2019. Add to that the money spent on cannabis (the most popular illegal drug) and other drugs and it is likely Australians spend around $20 billion a year on illegal drugs.

Some of that money flows into the legitimate economy when criminals use drug profits to purchase everyday items and the industry creates jobs, albeit black market jobs, such as traffickers and manufacturers. However, regulating drugs would mean creating new jobs in the legitimate economy, collecting taxes from workers and companies and adding to the Gross Domestic Product.

Further, drug regulation would save billions of dollars by reducing costs related to premature mortality, healthcare, loss of quality of life (for users and affected partners and children), criminal justice and workplace accidents and productivity.

There are lessons to be learned from the new legal cannabis industries in Canada and several states in the United States. Since cannabis became legal in Canada in October 2018, there have been complaints that it is not readily available, too expensive and of a low quality. As such, Statistics Canada estimates that about three-quarters of cannabis users still use illegal cannabis. Despite that, Canada’s legal cannabis industry is worth C$8.6 billion (AU$9 billion).

Drug use is not a fringe activity and the current prohibition strategy is not a deterrent. Much like during the United States’ Prohibition Era from 1920 to 1933, an enormous black market responds to the high volume of demand.

The current system places the police and courts in an endless and costly war against a profiting organised crime world and risks the health and lives of that one in six. In contrast, a regulated system that provides as-advertised drugs in strictly controlled environments to educated and supported users has a wealth of benefits for society.