Medical bullying  is not just a problem for women, or surgeons or even just the medical profession — it’s a public health issue that demands action, writes University of Sydney lecturers Karen Scott and Kimberley Ivory. 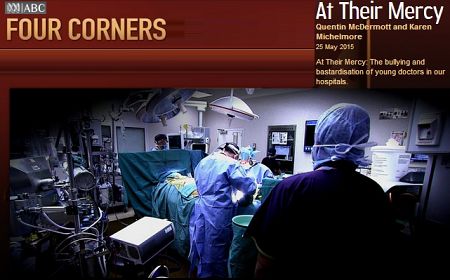 SIZE MATTERS. At least, that seems to be the media’s belief when it comes to analysing social problems. The grimmer the stories, the uglier the experience, the more bodies at the bottom of the cliff, the better.

And last night’s episode of ABC TV’s Four Corners didn’t disappoint, with its expose on bullying among surgeons and the devastating consequences this entrenched practice has for its victims, both in the short and long term.

Despite casting their net wide, the show’s producers found only three medical professionals who haven’t spoken out about this issue before and only two chose to be identified. Imogen Ibbett and Vyom Sharma have now joined the growing ranks of doctors – such as Dr Caroline Tan and Dr Talia Steed – in breaking the silence around the destruction of careers and health that doctors cause among their own.

But noticing the growing pile of bodies at the bottom of the cliff is only helpful if it triggers the essential questions — who or what is pushing them off and what can be done to stop it?

The program notes that this is not just a problem for women, or surgeons or even just the medical profession; it’s a public health issue that demands action. Indeed, women can also be perpetrators, as Imogen Ibbett’s allegations against Helen Maroulis clearly demonstrate. 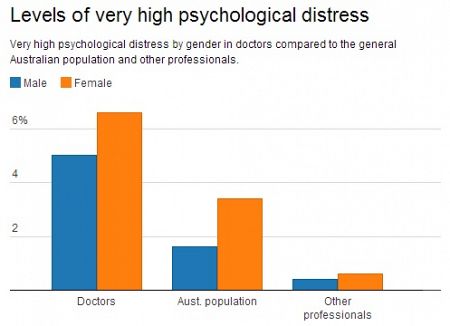 But most significantly, the show highlights the risk bullying, scalpel-throwing surgeons, misogynist physicians, and harassed and cowered trainee doctors pose to the lives of patients.

A large number of students reported use of “pimping” — an aggressive form of questioning based on an abuse of the Socratic teaching method, described in Four Corners, which is used to shame students for their lack of knowledge. Studies have also highlighted negative environments involving belittlement, disrespect and being “constantly ignored and told to disappear.”

Although student reports of mistreatment may be interpreted by some senior staff as just over-sensitivity, research shows students perceive negative events in a similar way to physicians and nurses. Unsurprisingly, under-reporting is common. 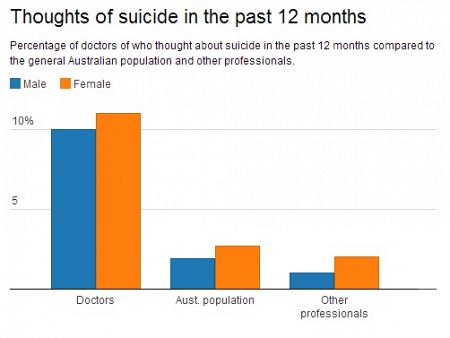 Mistreatment of medical students is at odds with the explicit teaching about professionalism in medical training, leaving many confused. But some others become medical teachers who “mete unto others what was perpetrated against them”. The effects of all this “teaching by humiliation” can be profound and enduring.

Medical students’ mental health has been shown to decline throughout medical training. And this can lead to poor self-confidence and burnout, binge drinking, stress and depression, and substance abuse, broken relationships, suicide and early exit from the profession.

Mistreatment can create cynicism and reduce empathy, which may directly affect patient care. Students are also distressed when they see doctors mistreating or being disrespectful to, or about, patients. 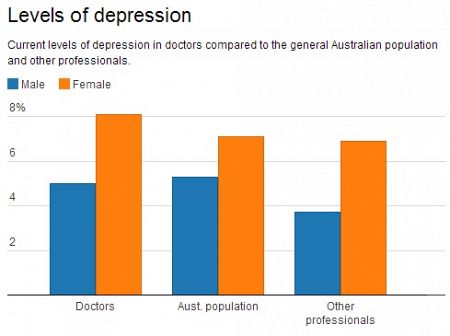 In fact, this kind of culture poses an extreme threat to patient care, like the notorious “Butcher of Bega”, Graeme Reeves. After 35 formal complaints of bullying and harassment were made about Reeves by other doctors, nurses and patients over a 15-year period starting in 1985, he was deemed "a person unfit to remain on the register of medical practitioners” in 2004. Behind him lay a trail of dead and mutilated patients and aggrieved and frustrated doctors and other staff.

But much bullying and harassment is subtle, insidious and harder to prove and act upon. Indeed, Four Corners shows how one doctor’s tormentor can be another’s mentor. Dr Imogen Ibbet finds Dr Tan’s tormentor, Chris Xenos to be professional and respectable, for instance, but feels very differently about Dr Helen Maroulis’ behaviour.

And all the bad behaviour is difficult to police because mistreatment is often so subtle and secretive it can be impossible to deal with, especially when the victim is made to feel both responsible and powerless.

In the program’s attempt to look for solutions, it’s confronted by the apparent buck-passing of responsibility between the Australian Medical Association (AMA), the professional colleges and the workplaces where bullied doctors work. 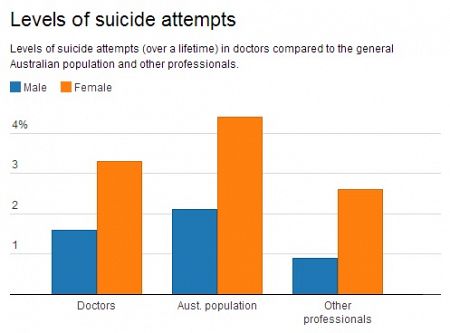 Four Corners and BeyondBlue have nailed the problem that’s pushing people over the cliff: workplaces that have allowed a culture of humiliation, bullying and harassment to prosper with inadequate pathways for action. And the fence that’s needed at the top of the cliff to prevent the falls is now also becoming apparent.

If bullying is a workplace issue, and the workplace is funded on the public dollar, then the public needs more say in hiring and firing practices. Nothing can change until young doctors are safe in the knowledge that the people they need to complain about no longer have absolute control over their careers. And there’s an example that can be followed.

This may be a model we need to emulate for all medical speciality training. While it will never be possible to completely remove the apprenticeship model from medical education, it’s possible to ensure progression decisions are made by those at arm’s length from training and that merit, not nepotism, prevails.

News with a conscience. Subscribe to IA for just $5.