Para-equestrians discriminated against in competition scandal

Australia's peak equestrian body has come under fire for not giving disabled athletes a chance to compete on a world level, writes Melissa Marsden.

A LAST MINUTE effort to overturn a decision not to send an Australian team to the para-equestrian World Championships has succeeded.

Advocates have hailed the change of heart as a win for people with disabilities who have been told “if you are not going to win, don’t try”.

Equestrian Australia, the nation's peak body for equestrian competition, had made the decision not to send a team of para-equestrian athletes to compete at World Championships in Denmark in August despite three athletes meeting the selection criteria.

The organisation’s selection panel made the decision upon deeming qualified participants were not “genuine medal contention combinations”.

Funded by the Australian Institute of Sport (AIS), the National Selection Panel has instead opted to encourage athletes to participate in an ‘off-horse program’ aimed at climatising inexperienced athletes to the ‘intensity of a Games campaign’.

Such reasoning is indicative of the ableist way in which sport is perceived, with para-riders not being offered the same opportunities as able-bodied contenders. Similarly, it demonstrates the way in which equestrian is held in lower regard than other sports. 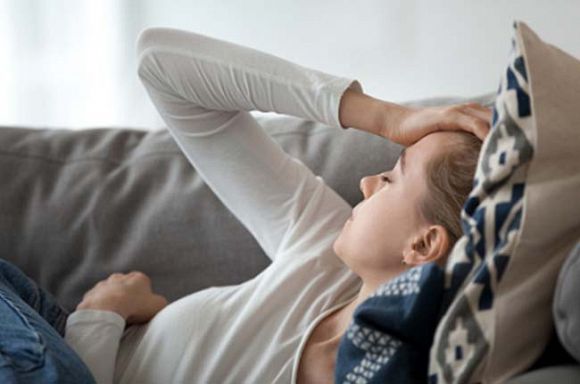 The Australian medical community is ignoring research and promoting outdated information in the fight against myalgic encephalomyelitis.

This year, the decision was made to name wheelchair tennis star and disability advocate Dylan Alcott Australian of the Year. According to Australian Broadcasting Corporation journalist Emily Ackew, ‘Alcott has been praised for breaking the glass ceiling for people with disabilities’. However Equestrian Australia’s decision demonstrates that ceiling is still very much present.

Equestrians across Australia were outraged, quickly calling out the blatantly ableist ethos framing the decision. As the most inclusive para-sport, not segregated by age, gender or specific disability, the chance to compete at the World Championships is that which many riders aspire to.

Equestrian Queensland squad member Linda McKinnon sounded the alarm on the decision by posting to the Para Equestrians Australia Facebook group and included a poignant critique:

‘Your justification that the qualified athletes are not medal contenders is an absolute disgrace to our sport, to sport in general and to the ethos of being Australian — you are saying why try if you aren’t going to win.’

Based on an unofficial Facebook poll, there are currently at least 27 riders waiting to be classified as para-equestrians nationwide, myself included.

The decision caused outrage amongst the para-equestrian community, with an online petition being circulated aimed at overturning the decision. I felt so personally attacked upon learning of this decision that I immediately shared the petition and committed to writing this article, shining a light on the injustice. It is a blatant dismissal of the strengths of people with disabilities. 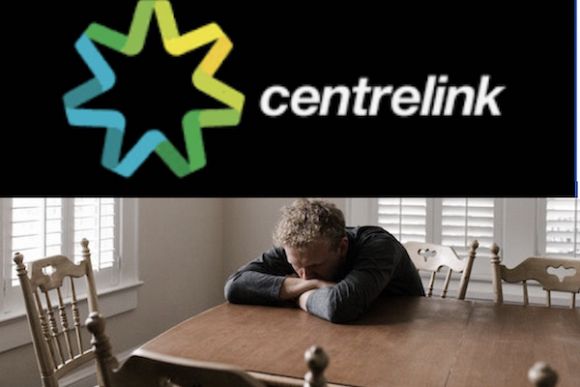 An open letter to the Morrison Government: I can't stop being disabled

Luke Hinsley writes an open letter detailing his distress after Centrelink refused financial support because his disability is permanent, rather than temporary.

Where Equestrian Australia seemed to be acting under the premise that a lack of medals won justifies removing the ability for riders to even compete on a squad, the decision sent a clear message to people with disabilities within and outside the Equestrian field — you aren’t worthy.

In fact, I found the records for medals won across able-bodied and para-equestrian athletes during Olympic campaigns from the 1960s until now showed that para-equestrians actual outnumbered able-bodied equestrians in the medal tally. Between 1960-2020, Australia won nine gold; five silver and nine bronze in the Paralympic Games. Able-bodied athletes achieved six gold; four silver and four bronze.

Whilst the decision was quickly overturned following public backlash, the fact that it was made at all should be cause for concern. The proverbial glass ceiling, whilst able to be smashed by some, continues to be rebuilt again and again in what can only be described as a veiled act of persecution. The goal posts keep being shifted, the carrot presented then removed, the process repeated.

Upcoming South Australian para-equestrian Jessie Smith argued that the strength demonstrated by riders with disabilities striving to achieve is a testament to their resilience.

Smith said the disabilities riders lived with were no reason for pity, however, to persevere with life’s challenges and compete at such a level is monumental:

“For them to be qualified and then told ‘sorry, you’re not good enough but we’ll take you for an excursion’ is appalling. Why have qualifying criteria?”

The simple fact of the matter is if someone doesn’t try (or in cases like this, aren’t permitted to try) to win, they are guaranteed not to. The decision not to send an equestrian team was therefore not based on a lack of medals won previously but on the systemic issue of people with disabilities being perceived as lesser than. We have to be twice as good, achieve twice as much and even when we are, we still have to prove ourselves again and again.

It is excellent that Equestrian Australia has come to a resolution. However, we must continue to reflect and address the systemic issues that prompted the decision.