The consequences of accessible technology

As sophisticated technology becomes more affordable and readily available, there lie dangers of it falling into the wrong hands, writes Paul Budde.

I HAVE MENTIONED BEFORE my astute group of international colleagues with whom I have ongoing discussions about the many different social, economic and political issues in relation to technology. I regularly report on some of the interesting conversations we are having.

I have mentioned Dr David Bray before, the Executive Director for the bipartisan Commission on the Geopolitical Impacts of New Technologies and Data and incoming Distinguished Fellow at the Atlantic Council in Washington. He led our most recent discussion titled: ‘The looming global “phase transition” in how humans employ technologies and data to work, govern and co-exist’.

You can download a full copy of the report here.

We had a lively discussion on the consequences of the democratisation of new technologies and their effects on societies around the world — and what it means for the future of nations, companies, communities and people. 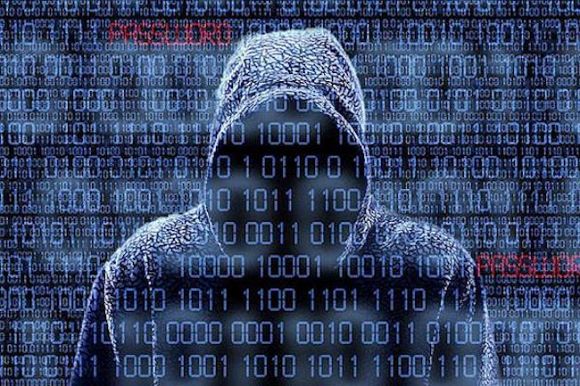 How important is cybersecurity? Do we overestimate the dangers?

As digital technology use increases, so do the negative aspects of its use.

He mentioned the increasing “shockwaves” of new, improved and cheap technologies previously so expensive and exclusive that they were only available to the CIA and KGB. These hi-tech technologies are now becoming increasingly affordable and accessible to anyone.

Through apps, people can now access satellite information with an accuracy of 25 centimetres and of movements of one millimetre. Of course, there are many fantastic applications that are currently available because of this technology. However, this technology is now also available to those who will use it to do harm and use it for criminal, political and commercial gain.

The misuse of social media that we are complaining about is just child's play in what is becoming available. For example, two of the COVID-19 vaccines were totally produced by computers. It is only a matter of time before such technologies are again democratised — those who want to do harm could equally easily develop viruses.

Military technologies both in relation to artificial intelligence, robots and drones again will be democratised and will be widely available both for good and bad purposes.

We don’t have global rules and regulations of what we as humanity sees as acceptable and non-acceptable developments and this will only fuel the misuse of such technologies. Over the last decade, we have drifted further away from consensus building because of the geopolitical tensions in the world. 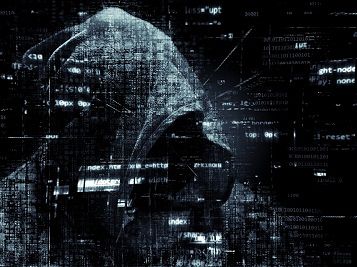 The future in the war against cybercrime — machine learning and AI

With antivirus programs becoming more and more ineffective, it appears that machine learning and AI will drive cyber-security in the near future.

This obviously also brings up questions on where new conflicts involving technology and data between geopolitical actors are occurring. These are often in the invisible spaces with “plausible deniability” that nothing ever happened. These areas include cyberspace, online polarisation and disinformation, supply chains, biological/agricultural and the commercial realm which is not ready for the possible disruptions in the years ahead.

It could be argued that we are already involved in a global cyberwar. These “invisible spaces” greatly facilitate such war activities. A positive effect could be that this makes nuclear warfare less likely.

As a result, governments, industries and other stakeholders must work together to remain economically competitive, sustain social welfare and public safety, protect human rights and democratic processes, and preserve global peace and stability. 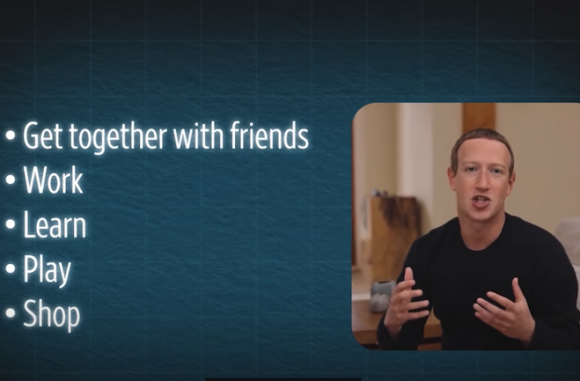 Key areas of concern that David mentioned are:

What used to happen over periods of decades now happens within years. Open societies are very slow to adapt and to make the appropriate changes and adjustments. Autocratic societies move much further. Furthermore, companies are reluctant to react swiftly as their revenue streams depend more and more on global markets and they are often beholding to income they get from autocratic regimes. This is making open societies even more vulnerable.

So, a rather sobering discussion we had, as you can understand.

Paul Budde is managing director of Paul Budde Communication, an independent telecommunications research and consultancy organisation. You can follow Paul on Twitter @PaulBudde.