EARLIER THIS month I reported on the problems that Facebook (Meta) is facing — currently betting the house on its Meta service, based on a software platform that will create a virtual reality (VR) networked environment.

I mentioned that I was critical about this business model and that I don't see, at least for the foreseeable future, a platform (based on VR) that would turn the internet or mobile networks into VR environments. I also mention that I do see interesting markets for VR in certain sectors.

By far the most lucrative of these markets is gaming.

Here, VR is already well-entrenched and there is no doubt that further developments in virtual reality and augmented reality (AR) will take this market further. And yes, the trend here is also very much towards networked gaming platforms.

Over the last few years, it has become clear that the big digital media companies are aiming to become the dominant players — unfortunately, at the cost of the many smaller (local) players in this market. Microsoft has clearly put its claim on this market as have Apple, Google, Amazon and Meta (Facebook). They are all making big investments.

These companies will follow a similar business model as Netflix and are going to offer many online games based on a low monthly fee. The battle that is unfolding is very much the same as we saw happening in the video streaming market. 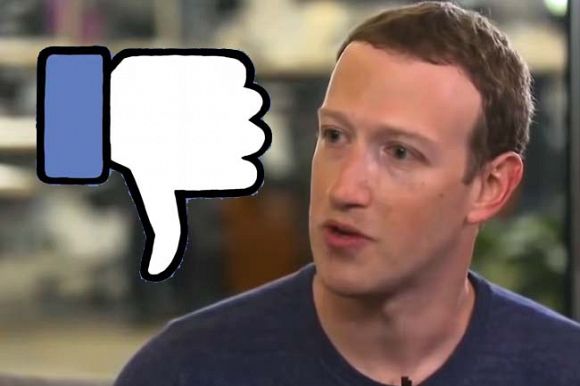 Facebook stock has fallen dramatically, which could be the beginning of the end of the social media giant.

The gaming market is bigger than the total video market – television, streaming and music combined, so the stakes are very high. The market is estimated to currently generate close to U.S.$200 billion (AU $279 billion) a year.

But beyond Facebook, none of the other players envisages that these gaming platforms are going to replace or overtake larger and broader internet or mobile platforms. If Facebook continues with its Meta business then this will mean that it will become a key player in the game market, but I can’t see this to be a good fit with its current social media platform.

Furthermore, Facebook is not a leader in this market. The market has long been dominated by Nintendo and Sony — both also large players in the online gaming market – and Facebook digital media competitors are all moving into this market as well.

The larger players are now rapidly buying up the smaller players so there is no doubt that it will be the large digital media companies that are going to dominate this market and the market for local operators will be squashed — similar to what we have seen happening in other digital media markets (video entertainment and music). 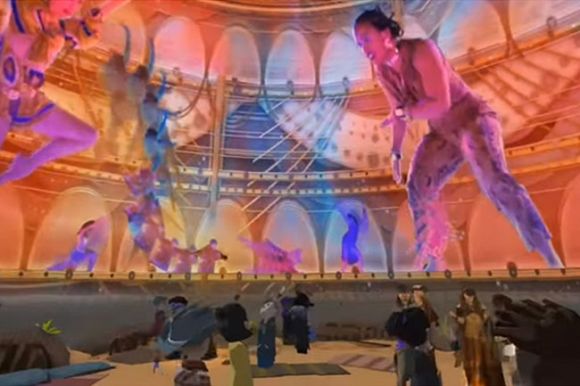 Entertainment company Cirque du Soleil has partnered with Microsoft to incorporate holoportation technology into its performances.

So, the battle is on. However, smaller gaming studios have the advantage of innovation and creativity and they can still play a key role in the market. Nevertheless, the market will be tough for anyone. Those who are still operating in the stand-alone market will find it difficult to survive (perhaps except for a few niche players) as this market will continue to survive – albeit as little brothers of the big online gaming companies.

A final word on Facebook. Yes, it will become a major player in this market and its Meta investments will lead to new products and services. The question, however, will be: What will this mean for the old Facebook service? In the social media arena, Facebook is dominant (outside of China) but in the online gaming market, it is hard to see that Facebook will be the dominant player.