Why is William W coming to Australia?

A member of Britain’s royal family will be in Australia next weekend—Barry Everingham wonders why. 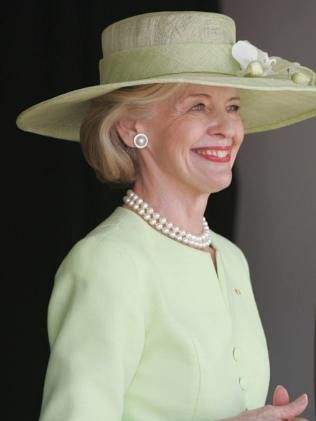 If Australians are crazy enough not to change our out-dated, out-moded and out of touch Constitution a young man with no ties to this country will one day be our king. All he is waiting for is the deaths of his grandmother and his father to become this vibrant multi-cultural country’s ninth monarch; not one of them an Australian and most of them either German or ethnic German.

It’s a bizarre situation he will face. Not one portrait of him will adorn any government building, including overseas embassies and consulates. No school child will be taught in any meaningful way what his role is—and why would they be?

Like his grandmother, the current head of state – foreign, non-resident, unelected – King William will be “represented” here by several Australians who will live in style in Government Houses. His wife and their children will pay occasional expensive visits, be fawned over and – like the current crop – will breathe a sigh of relief to get out of a country they don’t know and back to the one they do.

His mother, the late Princess Diana, and the Queen’s mother, the late Queen Elizabeth the Queen Mother, were the only two women in recent times of British descent to marry into the immediate royal family who provide heirs to the throne—again, no Australians.

The get the job he needs to be a Protestant and not a bastard but a descendant of Electress Sophia of Hanover who died before this country was occupied by white people. He will be crowned in London’s Westminster Abbey in an archaic ceremony, steeped in Anglican tradition not even begun to be understood by the majority of people whose countries he will head when he wears the crown.

Prince William of Wales is a decent and attractive young man; he’s about to be married to his long time live-in girlfriend.

Just as William’s father had a mistress while he was married to William’s mother—indeed, thanks to the Murdoch press we were served leaked telephone conversations when Charles graphically told Camilla (now the next Queen of Australia) that he wanted to be a tampon inside her! 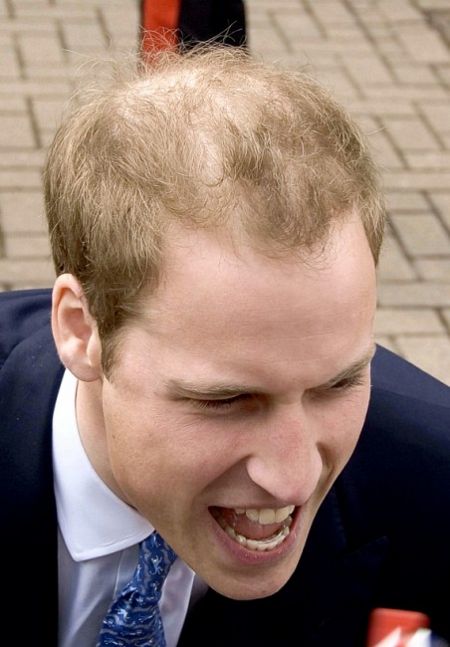 We should be grateful William and his fiancée have so far been spared the derision and scorn poured on Julia Gillard for not being married and living in a happy and stable relationship with her partner.

There’s no doubt he’ll  provide the victims of the Queensland and Victorian floods welcome relief from the aftermath of loss of loved ones and houses and properties.

This is where it all unravels.

He’ll be here representing the Queen who is already represented in Queensland by the Governor of that State and in Victoria by that state’s Governor. And over all will be the Governor General of Australia.

This where I came in—I’m still asking why and just how long we need to put up with all this nonsense before we become our own country?
REPUBLIC AUSTRALIA Australia Australian republic Barry Everingham Camilla Parker-Bowles Kate Middleton Lady Diana Prince Charles Royal tours royal wedding tampongate
Recent articles by Barry Everingham