Refusing to answer media questions Morrison was treating the media with the contempt he showers on domestic media and the Australian public.

Phnom Penh: The behaviour of Australia's Immigration Minister Scott Morrison in the Cambodian capital late on Friday was a diplomatic embarrassment.

Mr Morrison walked 20 minutes late* into a ceremony to sign an agreement for Australia to send its unwanted refugees to one of the world's poorest and most corrupt nations.

The proceedings started when aides crashed a tray of champagne glasses and went downhill from there.

After inking the agreement that has provoked a storm of criticism, Mr Morrison stood and clinked champagne glasses with Cambodia's Interior Minister Sar Kheng, as it became clear to journalists corralled behind rope barriers that neither intended to explain anything about the agreement or to answer questions.

"What about the $40 million pay-off (to Cambodia)," a journalist shouted.

Mr Morrison ignored growing heckling while pretending to toast a line of generals and unidentified VIPs on stage whose share of the bubbly had crashed to the floor.

Neither Mr Morrison nor Mr Sar Kheng said a word during their five minute appearance.

The plan to resettle asylum seekers in Cambodia has resulted in a storm of criticism from human rights organisations worldwide. Their concern is that while more than 20 per cent of Cambodians live in poverty, the future of those who are sent there looks bleak indeed. Housing for ordinary Cambodians is, in the main, substandard; the education system, in tatters.

And as the country has been nominated as one of the most corrupt in the world, the country’s opposition leaders have stated that money from foreign sources would be diverted to corrupt leaders with no benefit to the asylum seekers.

Morrison has promised $40 million in aid to help resettle those who “voluntarily” decide to resettle, but in the first instance the resettlement deal would initially a small number of refugees being accepted under a “pilot project”.

That gem came earlier in the day, prior to the signing, from Cambodia’s Interior Minister Sar Kheng, as Cambodian human rights protesters clashed with police outside the Australian embassy and appeared to come as a surprise to Morrison.

Morrison was vague as he tried to explain the plan, saying the $40 million would be provided over four years but would not be tied to the resettlement deal.

“There is further distance to travel to bring this arrangement to practical fruition,” Mr Morrison said.

“We will continue to work steadily and collaboratively to reach the next stage of this process,” he said.

“I don’t know what the total price would be.”

He said the costs would be better known “once we had gone through the next phase”, which is working with settlement serviced providers. Beyond that he would have a better understanding of the “the take-up” might be, he said

The U.S. State Department says killings and torture in Cambodia are treated with “impunity”. It further says corruption among judges, prosecutors and court officials in rampant. In addition, there are examples of slavery and child sexual abuse.

Morrison and the Australian Government might not have heard the end of this sad saga, which really has only just begun. 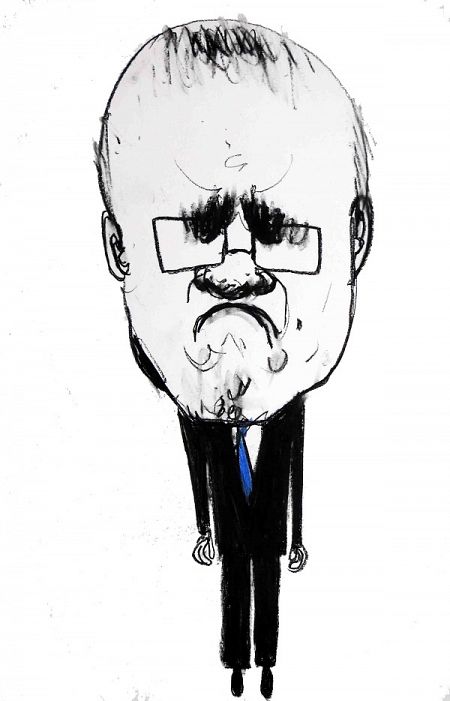