Independent Australia actually stands for something. The clue is in the name.

During my childhood, I fancied myself a writer. In my teens, I thought “journalist” had a nice ring to it and I wanted to be rich and famous, besides. By my early adulthood, the romance had worn off and I decided you had to be hard and kinda mean to get the important stories.

My love affair with words on the page, though, continued unabated.

Fast forward through a different career and a couple of kids, and suddenly, I needed to be a journalist. And it couldn’t wait any longer. There was an urgency beyond the words themselves. It was to do with stories. Important stories were not being heard.

The twin obsessions with celebrity and “reality” now engulf every aspect of our media. News and views are censored through the self-serving positions of an elite few, funnelled through an ever-narrowing perspective and presented as fact. How, then, can important stories, true stories, and real people be heard?

I was wrong, you don’t need to be kinda mean to get the important stories. The opposite is true. I am so proud to be part of an organisation that does not baulk at uncovering the truth. That does not shy away from controversy. That instead, serves up truth to power.

Independent Australia actually stands for something. The clue is in the name. There is freedom in telling it like it is. In not kowtowing to politicians, to corporations or to media barons. I consider this to be real journalism. It’s important.

But publications such as Independent Australia are seen by the aforementioned power-brokers as a threat. There is freedom, for sure, but the riches, though there are many, are not monetary and the fame is, well, limited.

While we like to share the love with everyone for free, doing so, is not free. It sounds glib to say we need your help to survive. It is hard to have to ask — and to do so often. But there it is. 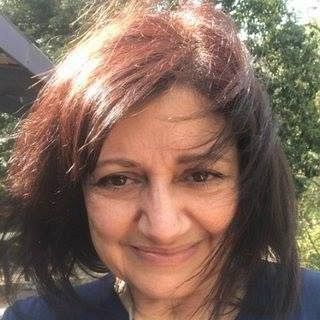 The Independent Australia August Campaign is almost over.

Can you help us by making a small contribution today?