SUBSCRIBE   DONATE LOGIN SHOP
SUBSCRIBE   DONATE
Wanted for Robodebt crimes: Morrison, Tudge, Robert and Co
The Commonwealth Bank's illusion of ethics
Why privatisation of the NBN would be a good thing
Get a Mark David T-shirt!
An elegy to masks and why mine stays on
Profile On 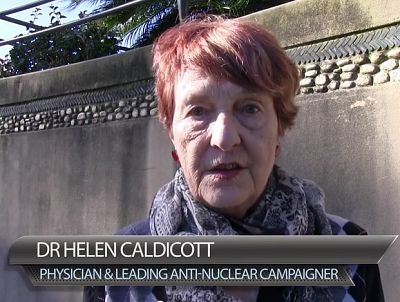