SUBSCRIBE   DONATE LOGIN SHOP
SUBSCRIBE   DONATE
Why a Murdoch media royal commission shouldn't happen ─ at least not yet
Where's Albo? Not on holiday with Dutto and ScoMo
Get a Mark David T-shirt!
KERRYN PHELPS: COVID is not over!
Help IA speak truth to power! Subscribe NOW
Politics Analysis

Veteran suicide: The ADF and its problem with masculine culture

Compared to their compatriots, medically discharged male veterans are at a much higher risk of self-harm and suicide. Alarmingly, some of the worst contributing factors are systemic to the ADF itself.

“When I put my hand up [with PTSD], I was basically told to ‘f’ off. The second time I did it, I was told I was lying... It does stall your career, if not halt it completely, you’re less of a person — especially for the guys, you’re less of a man for owning up to having issues.”

It's just as well Prime Minister Scott Morrison’s not in the military. Because he wouldn’t be. Like the insurance company policy of not responding until the claimant’s seventh letter, Scotty could no more do what he’s asked than he could go solar.

Anyway, on receipt of the seventh letter, Scotty reluctantly launched a Royal Commission into Defence and Veteran Suicide. During the period 2002 to 2018, compared to their compatriots, medically discharged male veterans were at nearly three times at risk of suicide. The figures for voluntary veterans, on the other hand, mirror those of Australian men overall (female veteran suicides are few).

Why the higher risk of suicide among medically discharged vets? The reasons are hidden in plain sight, as are the solutions. That does not mean the solutions will fly — far from it.

First, some background. How high is the number of suicides among male veterans? Easily answered? For our government, apparently not. The sector, say some analysts, ‘is flying blind’. The current government figure is 419 in the period 2001-17. Veteran Scott Harris begs to differ; he has counted 731 for the same period. What is clear is that more Australian veterans have lost their lives by suicide than have been killed on active duty since 2001. 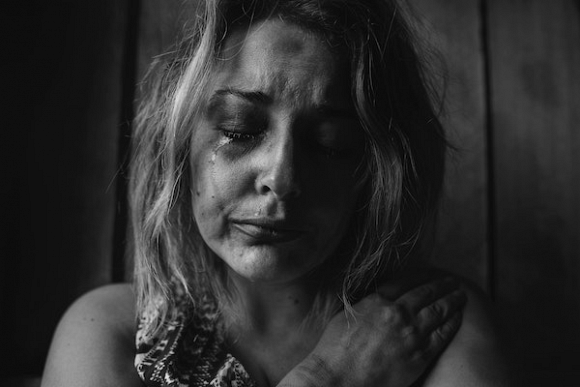 It's past time we examine all the contexts of self-death and maturely analyse this taboo subject.

Trauma forms a common backdrop for suicide. “Shell shock”, that invisible injury much maligned during WW1, is now understood as a psychological response to intensely traumatic events. Post-traumatic stress disorder, as it is now known, affects roughly 5% of the general population, but may affect up to 20% of military veterans (depending on circumstances). Veteran sufferers may find themselves reliving, over and over, the feelings aroused by the original trauma, often relating to direct combat or dangerous warzone experiences.

Researchers enquiring into the causes of veteran suicide – among them, veteran Ben Wadham and analyst Deborah Morris – found several. Alarmingly, some of the most egregious are systemic to the ADF itself.

Many factors contribute to veteran suicide, including trauma, poor health and lack of support. But Wadham and Morris say the very structure of the ADF encourages ‘abuse, bullying, harassment and denigration’ of military personnel. Moreover, the institution itself gets in the way of veterans accessing financial, mental and physical support.

To really understand the problem, its solutions and why leaders have stepped around veteran suicide, we must dig deeper. What follows is my best guess as a psychologist.

Arguably, when soldiers are exposed to traumatic events, two of the most dangerous lies ever invented also come into play.

The first: If a man is not a winner, he must be a loser.

The second: If he’s not a man’s man, he must – somehow – be feminine. If a man isn’t beating back demons – including his own – then he is weak.

Under such circumstances, who wouldn’t kill – oneself or someone else – to retrieve one’s honour? The fear of being feminine is known as “femiphobia”.

Where does femiphobia come from? A little boy’s fear of being feminine starts as soon as he is introduced to older male peers (typically earlier). For the rest of his life, that peer group will police his gender behaviour and attitudes. A single pheromone of so-called femininity – even if only imagined – and all hell breaks loose.

Of course, male peers are not the only gender police. 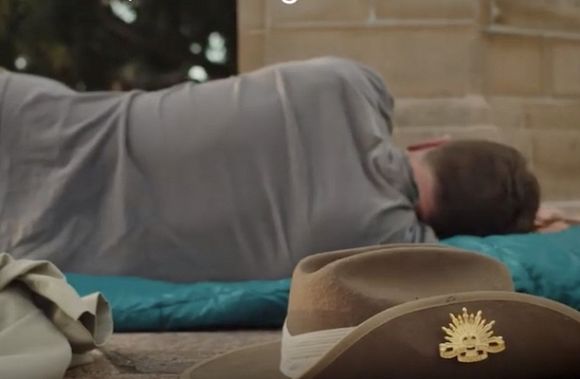 How about a "fair go" for veterans on superannuation and incapacity compensation payments, Prime Minister Morrison?

‘There is a feminist march to purge our institutions of masculinity, from the military to universities.

These absolutist beliefs are demonstrably untrue. But that is of no consequence in the face of five millennia of patriarchal rule. Not just women and children, but young men, too, have reason to fear the old men – the gender police – of the tribe.

The lies about honour and shame, that a shamed man, for example, has lost all value, are so ingrained, so naturalised as to have become part of our psychological DNA. And nothing short of consciousness-raising can help us break free.

As explained by 18-year-old “Taylor”:

“We tend to not share our feelings and thoughts as we feel it appears unmasculine and because we fear being ridiculed by our peers and society. Unfortunately, men are portrayed... as powerful, solitary and confident heroes.”

Traditional ideals of masculinity, as described by “Taylor” above, are increasingly seen by researchers as injurious, both to men and to those around them. Just as debilitating is the open or camouflaged abuse suffered by many boys as they are growing up. What better way of showing a boy he must be tough than by attacking him?

Abuse is endemic to patriarchal systems. On average, eight out of every ten American boys report having been sexually abused. Boys aged ten or 11 made up nearly 90% of victims of church-worker abuse in one Australian state.

In the U.S., military victims of sexual abuse, more so than civilian victims, suffer more serious long-term effects including PTSD, anxiety, dissociative and personality disorders, substance abuse and double the rates of self-harm and suicide attempts.

Abused boys and men often blame themselves for being attacked, just as they might blame women as “asking for” sexual assault. Following the same logic, the boys see their own unconscious “femininity” as responsible — after all, why would a man assault me unless something about me attracted him?

Could the way that many military men think about masculinity be a factor, along with PTSD, in provoking suicidal feelings? 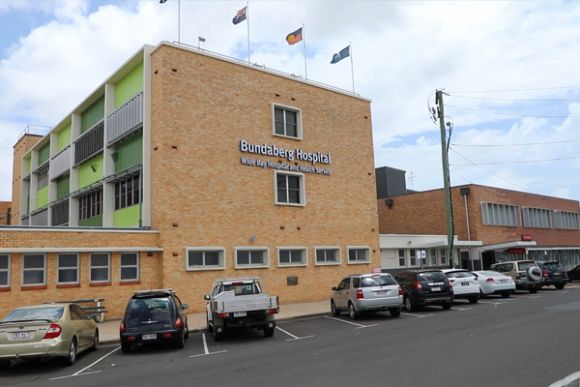 Luke Williams shares his experience of dealing with mental health units unwilling to help suicidal patients and explores reasons why this is happening.

We are born into our culture as fish are into water. Though permeated by it, we cannot see it. Look closely at this system. It rests on the toxic notion of the female as a “mutilated male” (Aristotle) or as simply naturally inferior (Freud). The system says weakness equals feminine.

Hence, whenever men experience trauma or PTSD, they are at risk of interpreting their natural human responses – fear, horror, disgust, helplessness, rage and so forth – as weakness.

By the above logic, a medical discharge signifies weakness and the man may see himself as having been intolerably feminised by his physical or mental injury. The shame may lead him to attack what he perceives to be the feminine in himself (self-harm or suicide) or, for example, in his partner.

Returning to the question of solutions, why are recommendations from veterans unlikely to be put into practice? A man who questions his own conditioning will inevitably question the culture itself. The military fears that questioning the honour-and-shame mentality that is central to its tradition could eat away at the edifice itself.

As with Sex Discrimination Commissioner Elizabeth Broderick’s past inquiry into the ADF’s treatment of women, the fear is palpable. Said soldier-turned-MP Phillip Thompson recently: the ADF has “gone a little bit woke over the past few years”.

Blame former Chief of Army David Morrison, I say. More generous souls said he’d been “woke” — that is, his consciousness about sexism had been raised. Morrison’s enemies said he’d been feminised by his fireside chats with Liz “Medusa” Broderick. Murdoch journalist Miranda Devine said Morrison had been ‘Brodericked’: ‘Next to be ‘Brodericked’ was the AFP.’

MP Thompson’s “little bit woke” worry is standard issue brotherhood anxiety about what civil society can do to military men. Civil society, says Ben Wadham, is ‘the military’s feminine’. Wouldn’t delving into the femiphobic core of the matter radically destabilise the institution itself?

What institution of masculine honour wants to confront its own fear of being weakened, feminised and thereby made worthless in the eyes of men? A psychologist would say: “Feel the fear and do it anyway. Plenty have and they’ve lived to fight another day. How else will we mature as a species?” Perhaps the military will make an appointment.

And, as a nation, we could move away from imperialist aggression and the coalitions of the killing to adopt the perfectly honourable defensive position that non-imperialist nations do. Would these solutions satisfy the old femiphobic men of the tribe?