Conservative politicians and political commentators are the antitheses of progressive education and free thinking in Australia, writes Dr A L Jones.

‘Many teacher education faculties have been infected with dogma and teaching fads at the expense of evidence-based practices.’

Apart from having an issue with germs, what on Earth is Mr Tudge talking about? Well, he’s on a war footing. Against QAnon? ISIL? The Taliban?

No, Mr Tudge is at war with the current draft national curriculum. He says it’s ‘infected’, infested and infiltrated with dangerous, looney, leftist twaddle. Yes, he’s talking rubbish, but is he a knave or a fool? I suspect it’s both. Just as in warfare.

‘It is shameful because the people who are most affected by poor teaching practices... are disadvantaged kids... [with] inquiry-based, or “child-led” learning methods.’

Where is Mr Tudge coming from? The answer involves a little context, specifically, the relation between a person’s political stance and their intellectual skills. Research suggests that, as a political conservative, Mr Tudge is unlikely to have top-notch analytical skills. 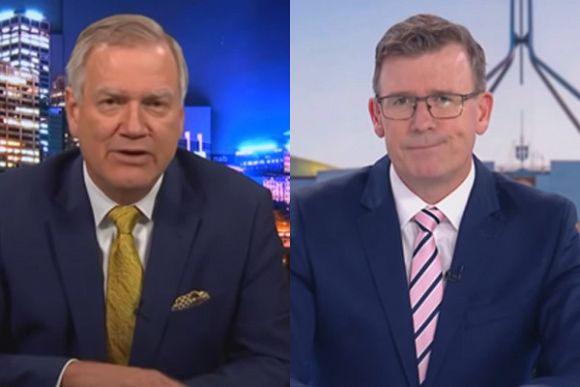 The link between political stance and cognitive skills

Decades of evidence have shown that people’s political stance is related to their intellectual capacities. Recent studies have done away with simplistic ideas such as IQ and are using notions such as flexibility and complexity of thinking. The central finding is that political conservatives think in less complex, more dogmatic, evidence-resistant ways than progressives do.

According to these descriptions, prominent Australian REEACTs would include Alan Tudge, Prime Minister Scott Morrison, Deputy PM Barnaby Joyce and Andrew Bolt among many others. PROACTs would include most professionals in the arts and sciences.

Because of differences in sophistication of thinking, REEACTs often don’t grasp what PROACTs are on about. Worse, complex progressivist ideas can trigger threat responses in conservatives. Typically, the conservative brain has an enlarged fear centre (amygdala).

Thrown into flight/fight mode by a confusing idea, what do the Tudges and Bolts do? Sure enough, they’re on Sky News ranting about the dangerous, woke Marxists in Australian education faculties.

As an aside, has Sky News ever interviewed a progressivist face to face? Or are all its progressivist targets safely dismembered telepathically?

The difference in cognitive skill levels between conservatives and progressives, I’m betting, is at the core of all the culture wars. Do culture wars boil down to the Tudges and Bolts in a tug-o’-war with the arts and sciences?

As with every culture war, the curriculum one contains knavery as well as poor thinking skills. 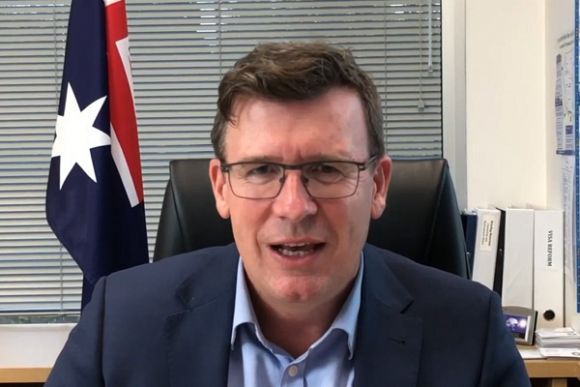 The new draft curriculum for Australian history, says Education Minister Alan Tudge, is not getting “the balance right”.

First, the thinking skills. When it comes to education, many REEACTs – being Relatively Evidence-resistant, Exclusionary, Autocratic, Categorical Thinkers – prefer pedagogical methods based on authority of position, in which the “master” pours knowledge into the hitherto “empty” skull of the learner. In these “jug and mug” or “fill and drill” methods, the knowledge is deposited in the learner’s brain, practised and later regurgitated during NAPLAN.

Don’t get me wrong. Some knowledge must be directly taught to learners. The question is, how much? Since the start of the Knowledge Age, much scientific knowledge is already out of date before it escapes the lab. Obviously, jug-and-mug methods alone won’t do.

So, in addition to direct teaching, teachers were encouraged to emulate scientists, more specifically, to mimic how scientists go about their inquiries. A scientist poses a problem, devises a theory, tests it, observes results and refines the theory. When teachers guide learners through this process, the method is called “guided inquiry”.

Now, to the knavery. The core idea of guided inquiry seems to evade Mr Tudge. Guided inquiry, by definition, requires teacher guidance. Yet Mr Tudge repeatedly claims that inquiry methods leave children alone to discover knowledge for themselves. But the term ‘child-led learning methods’ that Mr Tudge uses is not guided inquiry at all; it is what is known as “open inquiry”.

There are multiple inquiry-based methods

Open inquiry is when your toddler is “inquiring” into the contents of the saucepan cupboard without your direct intervention. That is, until they find the resident cockroach. If you want to elevate the situation to guided inquiry, you simply guide both toddler and cockroach out the back door to see how long it takes them to dig under the shed.

Open inquiry suits kindergarteners as well as toddlers. However, while primary teachers might occasionally use open inquiry for a specific purpose, it is not used routinely. Mr Tudge claims that teachers use the approach routinely in schools. So, is he really that ignorant or simple-minded? Or is he deliberately stirring up trouble, goading his conservative base into railing against those Marxist-know-nothing teachers and teacher educators? 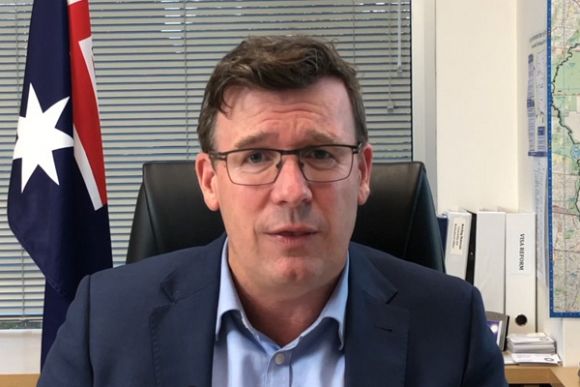 How do we attract high-performing school leavers into teaching? Everyone knows the answer. That is, except the Federal Education Minister.

Mr Tudge’s mates over at the Centre for Independent Studies have joined him on the warpath: Inquiry approaches, they say, take ‘a mistaken view that learning should be child-directed, rather than teacher-directed’. This is calculated spin, but the Trumpian motto of these guys is: “Just keep repeating the lie until everyone is stupefied or dead”.

I’ve now repeated myself into stupefaction.

Apart from the blatant agitprop, what else might be fuelling these conservatives’ bogus debate about guided inquiry? Why might the method not sit well with many conservatives? I wager it’s the conservatives’ veneration of authority — along with the desire for certainty, security, predictability, order and closure. Not to mention scientific illiteracy and resistance to evidence.

Progressivists, on the other hand, embrace novelty, nuance and complexity. Not to mention the excitement of not knowing, of experimenting and finding out for themselves – rather than being told – the answers.

What all good teachers know, but the Tudges and Bolts do not, is that telling learners the “answer” – before it is necessary – deprives them of the chance to join the dots for themselves as well as the myriad little squirts of dopamine that go with it.

Sadly, it is the walking dead that command the airwaves and spread ignorance throughout the land. ‘Pap from sea to shining sea,’ as some bright spark once said.

Fools or knaves? Both.