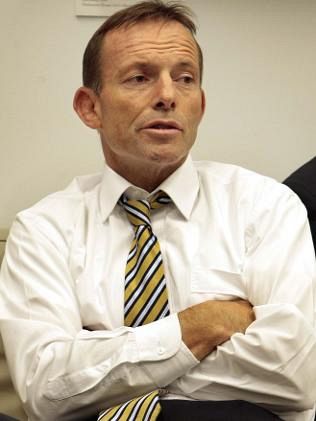 Most politicians have a streak of pragmatism — which suits them well and drives their agendas.

But when a former health minister starts prevaricating about the life threatening results of cigarette smoking, all time new depths are being probed.

Take Tony Abbott as an example.

While he was John Howard’s Health Minister he tore billions of dollars out of the system — not a hint of shame or contrition.

But this week he has again taken that one step further down — this bloke can’t help himself.

“My anxiety,” Tony said “with this is that it may end up being counterproductive in practise”.

It’s about time he got a bit honest for a change.

Surely his anxiety is the future of tobacco industry funds being given to the Liberal party, which since 2004 has totalled $1.7 million (that we know of).

Nicola Roxon, the current Health Minister, and whose rhetoric really gets under Abbott’s skin, was quick to comment.

“Mr Abbott needs to kick his habit,” she opined.

“Accepting funding from big tobacco is just not acceptable given we know how dangerous these products are and to what low levels these companies will stoop to keep killing Australians.”

Funny that —“low levels”, “stoop” — how those words resonate with Tony Abbott on most subjects. 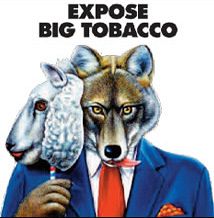 The Greens have got into the act as well.

However, two matters need to be addressed: Abbott’s race towards The Lodge – a disaster for this country if it ever occurs – and the Government putting the huge tobacco multinationals in their places — something Abbott will never do.