The real Albo finally stood up

Opposition Leader Anthony Albanese has stood up to the Government in his Budget reply, delivering an alternative vision for Australia's future, writes Tarric Brooker.

SINCE the pandemic began to impact Australians at the start of this year, the political landscape has been dramatically transformed.

Where, just months ago, the Morrison Government was still blustering that Australians need to “have a go, to get a go”, that same Government is now running the largest deficit in Australian history.

As a result of this enormous shift in the Morrison Government’s priorities and hundreds of billions of dollars in stimulus commitments, Labor’s efforts to gain political traction have largely stalled until recently.

Opposition Leader Anthony Albanese has copped a great deal of criticism over this from across the ideological spectrum. But given the seismic shift in the tectonic plates of our nation’s politics, which normally move at a glacial pace, Albanese can be forgiven for taking the time to adapt to the new circumstances facing the Opposition. 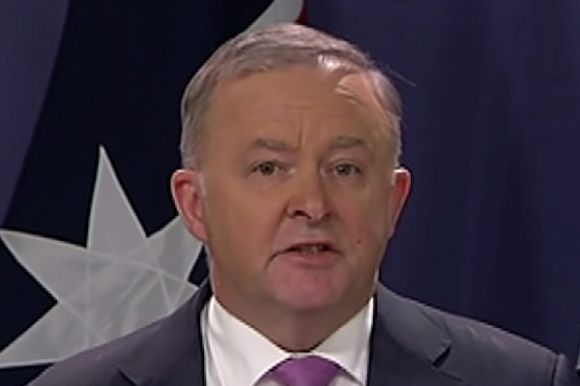 Will the real Albo please stand up?

If the Albanese Opposition continues to let the Morrison Government run over them without a real fight, the Labor faithful have yet more pain to endure.

In July last year here at Independent Australia, this writer asked for the 'Real Albo to please stand up'. Today, it seems as though he has.

In his 2020 Budget reply on Thursday night, Albanese laid out an alternative vision for the nation’s future. A glimpse of what Australia would ideally look like under the leadership of an Albanese government.

It felt more like the announcement of an opposition’s policies at the beginning of an election campaign, making the case why Labor should lead, rather than the normal budget reply we have come to expect.

And that is no bad thing.

With the Morrison Government spending like drunken sailors and red budget ink for as far as the eye can see, it seems Albanese may have recognised that it was time for Labor to go big or go home.

The days of picking policy apart at the margins are over; now is the time for big ideas and grand visions of what Australians can achieve as a nation.

As the Coalition seeks to return to relative normalcy, a weak economic recovery as a result of its narrow plan to drive economic growth would leave it politically exposed to a Labor counterattack. 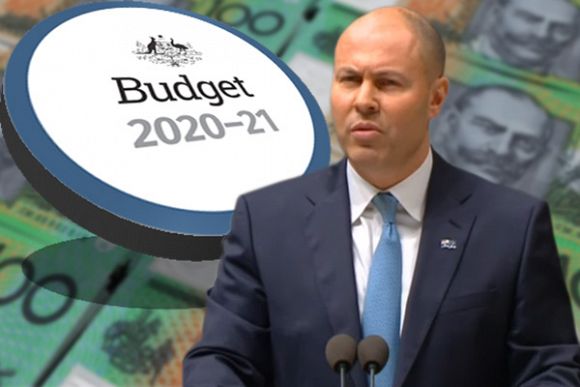 By offering a broader vision for the future of Australia that attempts to have something in its plans for everyone, Albanese appears to be attempting to avoid the pitfalls that became the undoing of former Opposition Leader Bill Shorten.

While this successful set-piece moment can be chalked up as a win for Labor and may prove politically advantageous in the long term, it’s important to keep in mind that we have been here before.

Budget reply night under the leadership of the Shorten Opposition was often one of the most successful moments of the year for the Labor Party. Shorten excelled at articulating the flaws in the Coalition’s budgets and providing a glimpse of what a Labour-led Australia may have looked like.

Yet, despite a series of budget weeks where Shorten arguably emerged on top by a significant margin, Labor never did make it to government under his leadership.

Albanese may have fired the first salvo in Labor’s attempt at a comeback, but the battle has only just begun. Elements of Albanese’s rhetoric fell flat and some have noted that Labor’s estimates show its proposed childcare subsidy policy leaves the wealthy more than eight times better off than some lower-income families.

With the prospect of an election as early as August next year and the Morrison Government’s economic response to the ongoing pandemic crisis still in flux, the momentum remains with the Coalition. 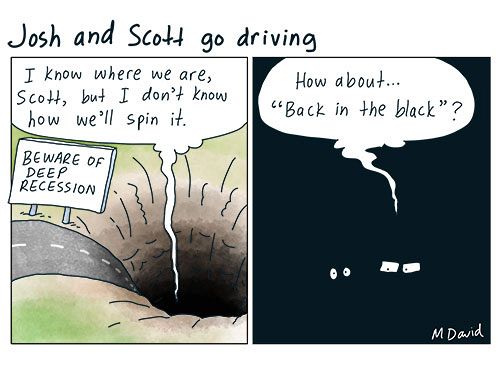 However, as the economy continues to struggle, as many economists expect it may, Labor consistently ramming home the fact it has an alternative that has something for everyone, may begin to gain significant political traction.

Leading an opposition against a government that is spending unprecedented amounts of money on stimulus was always going to be an uphill battle. But despite the Prime Minister’s high approval rating, the two-party preferred polls are actually remarkably close.

The people of Australia asked Anthony Albanese to stand up and in his Budget reply, he has done just that. But ultimately, we will have to wait and see if this return to the firebrand Albanese of old is permanent.