In an October 2020 speech, Home Affairs Secretary Mike Pezzullo increased his list of major threats to Australia from the seven he gave us in March 2019. So how do the two lists compare?

In his March 2019 speech, delivered just two months before the 2019 Election and just days before the Christchurch massacre, Pezzullo said he had seen “a dark kaleidoscope of future stormy possibilities” which threaten a great cost on the nation.

The list he provided in March 2019 was as follows: 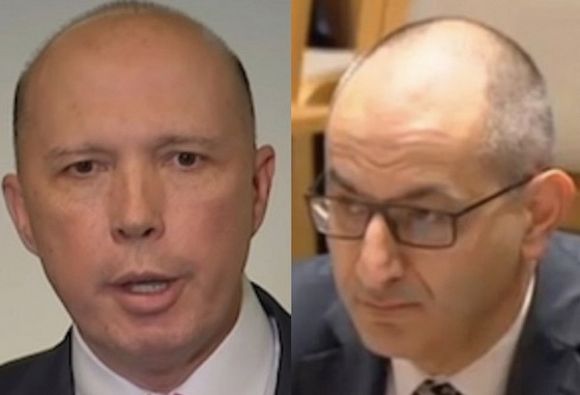 The role of the Department of Home Affairs is clear.

...this is not a randomly generated list of “scares”; It is an evidence-based risk framework for thinking about national security in the 2020s and for making decisions about capabilities, strategies, plans, operations and resource allocation.

Lest it be thought that this represents a sinister and cynical “dark view” of humanity, let me stress that I am a strategic optimist. If threats are realistically assessed, if risks are properly appreciated and managed, if all do their duty, if the nation is engaged intelligently on the challenges that lie before us, in a discourse which brings together parliamentarians, journalists, business leaders, academics and others, if difficult choices are taken in good time, then we will be able to navigate these storms, ever hopeful of clear skies and calm seas.

Sadly, Pezzullo did not provide any of the so-called “evidence” he used to come up with this list. If we had access to that evidence, we might be able to identify why Pezzullo completely missed the three biggest threats that hit Australia and our region in 2019 and 2020.

All three risks sit firmly within his portfolio responsibilities: 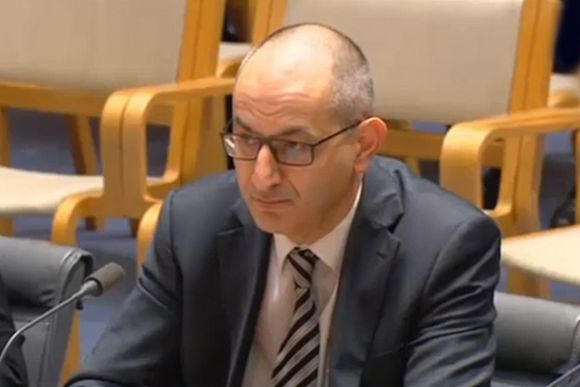 Our Government understating the current number of asylum seeker applications is a cause for concern.

Luckily for all of us, in his October 2020 speech, Pezzullo has corrected these omissions from his March 2019 speech.

With extraordinary hindsight and not a hint of embarrassment, Pezzullo now says:

Australians have come to fear assaults from the natural world and it is no longer tenable to think of security as only about defence from armed attacks.

...one of the most vital security practices in the face of the threat of COVID-19 is hand-washing and good hand hygiene, a measure which is as far removed from the appearance and character of a complex weapon system, and yet of more importance to the current security of the population than every weapon in our armed forces.

Talk about a Road to Damascus conversion.

Imagine if Pezzullo had taken himself out of his “dark kaleidoscope” that operated largely in a narrow defence realm a little earlier and actually listened to people in his Department and read his own legislation and departmental files?

Would that have enabled us to be better prepared for what we have seen in 2019-20?