WITH THE appalling exploitation of migrant farm workers in Australia and around the world, Prime Minister Scott Morrison’s announcement of an agriculture visa is a necessary distraction to enable Government and the farm lobby to argue the situation in Australia will be different.

That distraction is an alleged pathway to permanent residence. Apparently having such a pathway will somehow reduce exploitation and abuse.

At the Supplementary Senate Estimates hearing in October 2021, the Department of Home Affairs (DHA) advised that, at this stage, it has no details on the permanent residence pathway for agriculture visa holders even though the regulations for the agriculture visa itself are already in place. 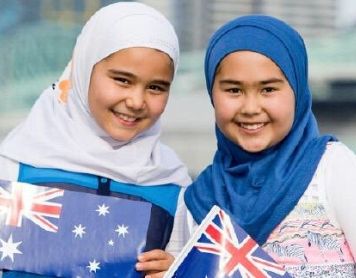 'The Government has committed to exploring the options for a pathway to permanency for the Agriculture Visa, and that will be developed in due course.'

Note use of the words "exploring the options" and "in due course". Sir Humphrey Appleby of Yes Minister fame would be proud.

DHA knows that both the expanded Pacific Island seasonal worker visa and the agriculture visa will turbocharge exploitation even with the recent Fair Work Commission decision to require that farm workers be paid a minimum hourly wage.

It is why DHA accepts no policy responsibility for either visa.

But let’s work through how a pathway to permanent residence for agriculture visa holders might be designed, noting the Government decision that there will be no such pathway for pacific island seasonal workers or for the massive number of asylum seekers working on farms.

Isn’t denying a pathway to permanent residence for Pacific Island seasonal workers who will often be working alongside agriculture visa holders contrary to the principle of non-discrimination in the permanent migration program?

Perhaps that is not an issue, because the Morrison Government has already abandoned that principle.

The possible pathway to permanent residence for agriculture visa holders would have to be via the skill stream — there is no family or humanitarian basis for such a pathway.

It is highly unlikely agriculture visa holders would meet these requirements, even at highly diluted levels, particularly for any variant of the skilled independent category.

Agriculture visa holders would not even meet the minimum requirements to lodge an expression of interest into the skill select system.

They would also struggle to meet the requirements for any variant of a state or territory nominated visa or any business migration visa.

It may be possible that DHA can devise a version of the regional employer sponsored provisional visa (sub-class 494) but this would have to be without any requirement for post-secondary qualifications or English language skills.

Assuming the Government is prepared to do this, how many years would an agriculture visa holder have to work for an employer before that employer would be prepared to sponsor them?

Would labour hire companies who are likely to be prominent users of the agriculture visa be allowed to sponsor workers for permanent residence?

Note, labour hire companies are a common factor in abuse of migrant farm workers around the world.

And once an agriculture visa holder has been sponsored for a provisional employer sponsored visa, how long must they remain on that employer sponsored visa before they secure permanent residence? Would the minimum period of work in regional Australia earning a minimum salary that the sub-class 494 visa requires also be waived or reduced?

No wonder DHA is struggling with developing a pathway to permanent residence for agriculture visa holders. 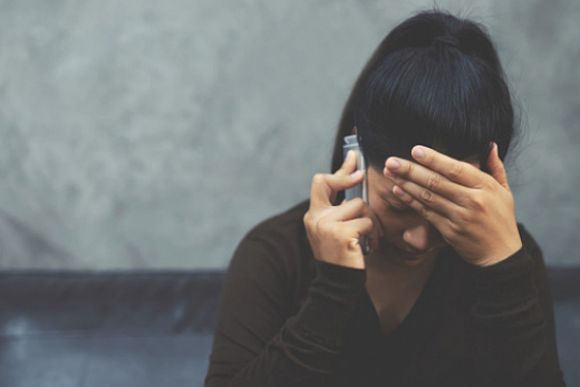 New requirements for the English language test will make it more difficult for visa applicants in abusive relationships to leave.

The reality is that despite the Government, the farm lobby and some academics continuing to argue Australia can avoid the well-known problems with low skill guest worker visas. Even the heavily regulated Pacific Island Seasonal Workers (PISW) are encountering high levels of exploitation.

In addition to the 25 deaths of such workers that Government has to date reported, there has been a surge in these workers absconding from their employers. More than 1,000 workers have absconded in the past 12 months despite farmers reporting they cannot find farm workers.

If there is such a shortage of farm labour, and farmers and the farm lobby insist that they treat these workers well, why are so many absconding?

In addition, since January 2020, over 682 citizens of Tonga have applied for asylum, 398 from Timor and 233 from Vanuatu. They would know that their application will have close to zero chance of success. Nevertheless, they view applying for asylum is better than remaining with their current employer.

Finally, there are reports of PISW organising a class action to reclaim unpaid wages and wage theft.

If workers under the PISW program were being treated as well as the Government, associated academics and the farm lobby claim, would we really be seeing such large numbers of these workers absconding and applying for asylum?

Would they even be contemplating a wage theft class action?

With plans for a much larger PISW program in future – some academics are arguing for a program of 100,000 per annum – plus an agriculture visa once international borders re-open, it now seems inevitable Australia will join the many nations around the world where exploitation and abuse of low skill guest workers is just a normal part of the economy and society.

The idea that a pathway to permanent residence would in any way reduce this risk should be called out for it is: a thought bubble and a distraction.

Extraordinary that Govt & @NationalFarmers are still in denial that migrant farm workers are being exploited & abused just like in Nth America & Europe. But they will happily introduce a new Ag Visa to turbo charge the abuse. @MarisePayne @AlexHawkeMP @D_LittleproudMP https://t.co/rE9bP7RUlk