While the Government has indicated that the next stage of the NBN needs to be financed by NBN Co through private debt, Labor believes that this will be problematic for the company and is offering a more flexible approach. It will look at the possibility of government loans, free cash and other financial means to move another 1.5 million FttN homes to full-fibre.

These are typically the areas with the problem of poor-quality service access. In the outer suburbs, 840,000 upgrades are planned and in the regional areas, 660,000 upgrades are promised. This will bring the total of full-fibre connections in Australia to between 7.5 and 8 million.

It is too late to leave the NBN hanging where it sits now, with Australia ranking 59 on the global broadband quality ladder. Unfortunately, the NBN has been a political football for 15 years and the next government will have to bite the bullet and continue with the job at hand. At the end of this upgrade, there will still be some 600,000 FttN connections.

However, not all FttN connections are bad and the good ones are perfectly okay to be kept in place for a bit longer. Altogether by 2025, Labor is promising that 90 per cent of all NBN landlines will be able to get services at gigabit speeds. 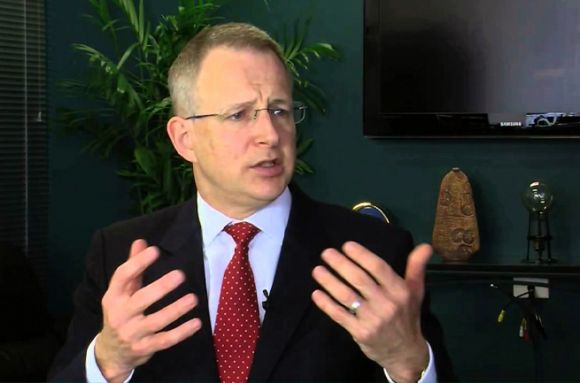 Another question I have been asking for many years is what the Government’s plans are for the privatisation of the NBN. While they have mentioned that this is their plan, they have never come up with a strategy or a time frame. This is frustrating for the industry that wants certainty.

Also, here the Opposition has bitten the bullet and has clearly indicated that for them this is an issue of the public interest. The NBN is a national utility and the current pandemic is showing how important the digital economy and services such as e-health and tele-education are for our society. They will keep the NBN in public hands for as long as it is in the public interest. If the time arrives that privatisation starts making sense, they could potentially see part of the Government overall investment in the NBN as a public investment for the common good.

Overall, the plan is basically a continuation of the muddling-on process that we have seen over the last decade; it is not revolutionary, nothing dramatically different or extra from what the Government is doing after it backflipped and started to upgrade FttN connection to full-fibre. The $2.4 billion that they are putting on the table for it is in line with the sort of ongoing extra investments the Government had to make over the last decade – amounting to $28 billion – so the extra $2.4 billion is not outside the ordinary.

Overall, it's a can-do strategy that slowly but surely will see Australia entering the leagues of countries with top-quality broadband access. Not that is the end of the NBN saga — we still must look at the relatively poor fixed-wireless NBN connections in regional Australia and the satellite issue will be an interesting one to follow as more and more of the Musk and Bezos Low Earth Orbit (LEO) satellite systems are coming online.

1 December 2021, 7:00am As tensions continue to rise, China is using cybertechnology to enhance bullying ...

17 November 2021, 7:00am It seems Labor has bitten the bullet and decided that to have an overall better ...
Join the conversation
comments powered by Disqus
News updates