Julian Assange's legal team are basing a defence on their client being prosecuted and punished for his political opinions, writes Dr Binoy Kampmark.

WIKILEAKS FOUNDER Julian Assange’s legal team has taken its next step along their via dolorosa, filing an appeal against the decision to extradite their client to the United States to face 18 charges, 17 based on the odious U.S. Espionage Act of 1917.

Since his violent eviction from the Ecuadorian embassy in April 2019, much to the delight of the national security establishment and its media cheerleaders, Assange has been held captive at Her Majesty’s Belmarsh Prison awaiting his fate. In a facility reserved for the country’s most hardened criminals, Assange has had to face the COVID-19 pandemic, isolation, limitations on visits, restrictions on regular access to legal counsel and a stroke.

Warnings about his declining health by health professionals have been coldly ignored. The agenda is attritive, one of a prolonged, even lethal process.

Along this potted judicial road, Assange chalked up a qualified success before District Court Judge Vanessa Baraitser on 4 January 2021, who held that he would be at serious risk of suicide occasioned by the effects of special administrative measures and confinement in the ADX Florence supermax facility in Colorado. This was deemed oppressive within the meaning of the U.S.-UK Extradition Treaty. The most obvious aspect of the prosecution – its self-evidently political nature – was given little thought. 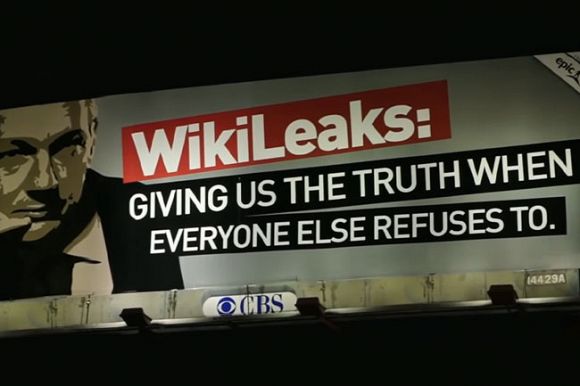 WikiLeaks continues as one of the world’s most remarkable organisations, despite numerous attempts to shut it down.

Since then, the U.S. Government has won each round of legal sparring. Outrageously, the High Court agreed with the prosecutors in December last year that diplomatic assurances on how Assange would be treated on being extradited – no SAMS, no ADX Facility, even the prospect of seeking a return to Australia to serve the balance of any sentence – could be trusted as fair and ingenuous.

It mattered not one jot that these were made after the original extradition trial and smacked of opportunistic calculation. The blinkered reasoning of the judges also ignored how U.S. officials had, in the spring of 2017, chewed over the proposed assassination of an Australian subject on British soil. (At stages, abduction was also floated through the ranks of the Central Intelligence Agency.)

Other gaping defects were also put to one side: the revelations of U.S.-directed surveillance efforts of the London Ecuadorian embassy while Assange was in residence; and the fact that a hefty portion of the indictment is based on fabricated testimony from the adventurous conman, embezzler and convicted paedophile Sigurdur “Siggi” Thordarson.

On appeal to the Supreme Court, Assange found a legal body fixated on one aspect of the case: whether assurances made by the U.S. Government were worth any weight at all. No other blotches and glaring defects mattered. As matters unfolded, the judges were not even willing to delve into the case.

In the cool words of the Deputy Support Registrar delivered on 14 March:

‘The Court ordered that permission to appeal be refused because the application does not raise an arguable point of law.’

It all fell to the UK Home Secretary, Priti Patel, to act upon what had been a monumental miscarriage of justice. But blocking the extradition request was too much to expect from an individual who has shown a deep and abiding affection for the national security state. In July, the Home Office merely reiterated the point of view that “the UK courts have not found that it would be oppressive, unjust or an abuse of process to extradite Mr Assange”. 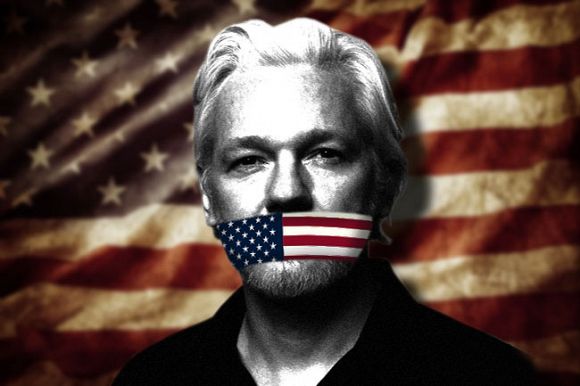 On 26 August, Assange’s legal team filed his Perfected Grounds of Appeal before the High Court of Justice Administrative Court. The claims stretch back to the original decision of 4 January last year and focus on the seminal points that make the case scandalous.

The application also makes the claim that Patel erred in approving the extradition order on grounds of specialty and because it violates Article 4 of the U.S.-UK Extradition Treaty. Article 4 stipulates that extradition will not be granted where ‘the competent authority of the Requested State determines that the request was politically motivated’. As Julian Assange’s wife, Stella, stated, “overwhelming evidence” had emerged since the previous ruling “proving that the United States prosecution” against the publisher “is a criminal abuse”.

From the issue of ailing health, deemed a primary consideration in the lower court’s approach to Assange, the focus now turns upon the entire raison d’être of the case. Assange, through provocative publishing, came to be seen as an agent of political disruption and disorder. An informed populace is, as governments have found out, a dangerous thing.

In giving the rules of the sordid game away – exposing the atrocities, the abuses of power, the bankruptcy of unrepresentative politics – the Australian founder of WikiLeaks became the most prominent political target of the U.S. imperium. Journalism and activism have, in Assange, combined, his case nothing if not political. It remains to be seen if the ‘competent authority’, to use the words of the poorly drafted, ill-weighted Extradition Treaty, agrees. 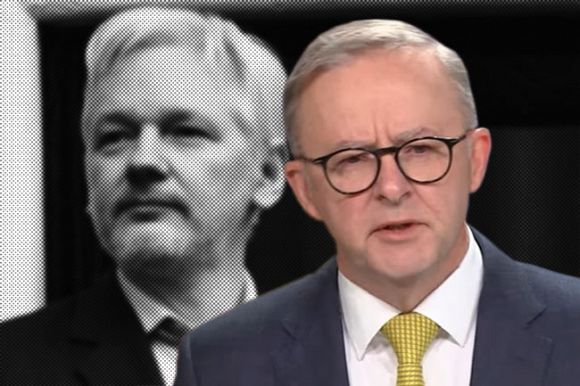