It is now possible to quantify accurately the death toll from the destructive Trump regime, as Alan Austin reports.

FEW WERE SURPRISED to learn the 22-year-old shooter at the Colorado Springs nightclub who killed five people and injured 25 last week was from a staunchly pro-Donald Trump community. His grandfather, Randy Voepel, is a Republican member of California’s state assembly, a vocal MAGA supporter and a defender of the 6 January 2021 insurrection.

We know from multiple American court cases that many violent acts since 2015 have been directly inspired by Trump’s rhetoric. But how many?

As Trump gears up his campaign to return as U.S. President, we can calculate the number of Americans who have died needlessly since his first announced run in mid-2015. The number is 548,800, more than half a million.

The 2020 protests following the police killing of George Floyd account for part of the increase that year, but not for the surge from 2016 to 2019.

There is one explanation — and only one. In mid-2015, Donald Trump began his push for power with malicious lies and routine calls for physical violence against opponents.

In August 2015, Trump warned that if Black Lives Matter protesters turned up at his rallies, “they would have a fight on their hands. I don’t know if I’ll do the fighting myself or if other people will”.

“You know, part of the problem is nobody wants to hurt each other anymore, right?”

More than 30 calls for direct physical assault are now on record. All these were amplified by Fox News, the media outlet which became Trump’s principal conduit to his violent army from 2015 until recently.

Among observers who attribute the surge in violence to this unwritten pact between Trump and Fox News is former Australian Prime Minister Malcolm Turnbull. 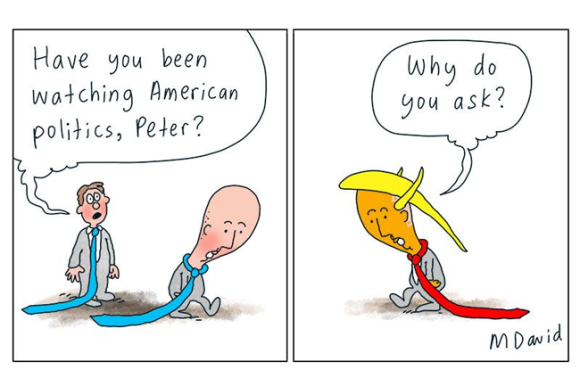 Extremism in the U.S. has seeped its way into Australia's political sphere, fueled by a compliant mainstream media.

Turnbull responded on American radio recently to a question about Fox News:

“Americans are seeing their democracy trashed and it is being trashed in large part by Right-wing media... the biggest challenge to the United States is not Xi Jinping or Vladimir Putin. It's the animosity, the division, the anti-democratic movements within the United States itself.”

The toll of violence

Our best estimate of the shooting deaths attributable to the surge in hatred and division Trump and Fox News have provoked is 24,400. That is based on excess fatalities above the 2015 level, making the generous assumption that they would have plateaued absent Trump. We estimate the toll from other violent attacks at 3,800 using the same methodology.

Trump’s tariffs imposed unilaterally from mid-2018 onwards resulted in a surge in foreclosures, bankruptcies and suicides as farmers lost overseas markets and then lost properties, many of which their families had worked for generations.

Based on data from the National Institute of Mental Health (NIH), the American Farm Bureau and others, a fair estimate of tariff-related suicides is 1,600.

Our calculations of the extra suicides in the years 2016 to 2021 attributable to the social and economic dislocation caused by Trump’s policies and/or rhetoric, including farmers, is 13,700. 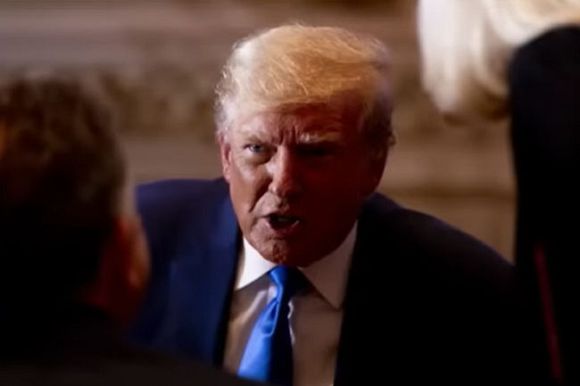 Homelessness also increased steadily through the Trump period after years of marked decline. The number rose from 549,928 in 2016 to 580,466 in 2020. We calculate that preventable deaths due to malnutrition, illness and exposure attributable to policy decisions that worsened poverty come to 4,800.

When the COVID outbreak began causing deaths at an alarming rate in early 2020, the Trump Administration was among the world’s slowest to respond. The death rate soared to more than 20 times the rate in comparable developed countries located well away from China and Italy. See red and grey chart, below.

For most of 2021, the USA was a laggard in rolling out vaccines, Trump’s tweets notwithstanding.

Hence the U.S. death rate is now 3,300 per million population. That contrasts with fewer than 1,400 in Canada, the Netherlands, Norway, Turkey, Israel and Denmark. The rate is below 700 in Australia, New Zealand, Taiwan, South Korea, Japan, India, Thailand, Saudi Arabia and Indonesia.

If the Trump Administration had taken basic precautions, the death rate would have remained below 1,800 per million.

The World Bank has released life expectancy figures for 199 countries from 1960 to 2020. In the United States, this is now down to 77 years and three months, having copped a decline of one year and three months over the last decade — the worst of all 199 nations. The USA is the only OECD member to record a decline. See yellow and blue graph, below. 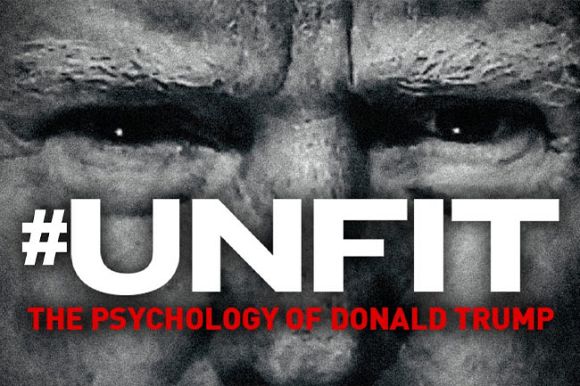