The allocation for partner (and other) visas may have been increased to clear Peter Dutton's illegally engineered backlog, but the tens of thousands of affected Australians may be waiting a long time for him to apologise, writes Dr Abul Rizvi.

AS FORECAST in Independent Australia, the Department of Home Affairs (DHA) has announced the 2022-23 Migration Program of 160,000 will increase the skill stream by 30,000 while reducing the family stream by the same amount.

It is able to do this because, over the last two years, it massively increased the allocation for partner visas in order to clear an illegally engineered backlog under former Home Affairs Minister Peter Dutton. The Migration Act requires partner visas to be managed on a demand-driven basis.

Without a hint of embarrassment, DHA now states that the partner visa planning level for 2022-23 is 'demand-driven: estimate not subject to a ceiling'.

It would appear DHA has, at last, made the effort to understand the legislation it administers. 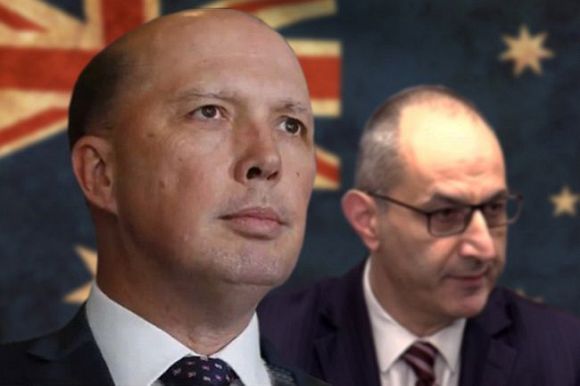 The tens of thousands of Australians and their overseas partners affected by Dutton’s decision may be waiting a long time for him to apologise for illegally messing about their lives.

Within this, the allocation of places for the permanent residence Employer Nomination Scheme (ENS) will rise from 22,000 to 30,000.

That, in my view, represents good policy as it means employers are selecting the skills they need.

New application lodgements in this category have been steadily falling from 34,966 in 2017-18, when Dutton significantly tightened criteria for employer-sponsored visas, to 24,997 at the end of 2020-21.

Unless there is a very significant increase in employer-sponsored applications during the rest of 2022 and a very substantial speeding up of processing times, it will not be possible to deliver the planning level of 30,000.

That would be a poor policy outcome given the current skill shortages. Some suggested steps the new Government could take to achieve a larger employer-sponsored outcome are here.

The allocation for the Skilled Independent category is to be increased from 6,500 to 16,652. While the labour market is strong, this too represents good policy.

The increase can readily be delivered by reducing the currently very high pass mark for this category and increasing the number of people who are invited to make formal applications having already lodged an expression of interest.

This category is comprised of two parts. Firstly, there is an employer-sponsored part which shrunk dramatically when Scott Morrison announced the abolition of the former Regional Sponsored Migration Scheme (RSMS) with this new more restrictive employer-sponsored category.

Without very substantial reform, very few of the 25,000 places allocated to the Regional category will be through an employer sponsorship — possibly no more than 3,000 visas. That represents a poor policy outcome. This category should be reviewed by the new Albanese Government.

It is thus quite likely 22,000 visas can be delivered. But that is also high risk if there is a downturn in the labour market, as these migrants also face a four-year wait for social support.

This is also good policy as states/territories have a better understanding of the skills needed in their jurisdiction than the Commonwealth. There is more than sufficient demand to fill the additional places allocated to state/territory governments.

In recent years, most state/territory governments have required that the people they nominate either already hold a job in their jurisdiction and/or have a lengthy job contract, often of 12 months.

This approach ensures a positive outcome but also means they tend to nominate from temporary entrants already in Australia, mostly former students. The key is to better guide overseas students into courses linked to long-term demand in Australia. This is another area of policy the new Government should review, including the abolition of the Genuine Temporary Entrant requirement.

In 2022-23, state/territory governments will start to nominate more migrants from offshore who have a job contract in the relevant jurisdiction.

But if there is a downturn in the labour market, state/territory governments will pull back on the number of migrants they nominate.

The rationale for the reduced allocation has not been made public given that the backlog of BIIP applications has increased from 18,672 in June 2018 to 31,813 in June 2021. This is another example of Dutton's negligence. 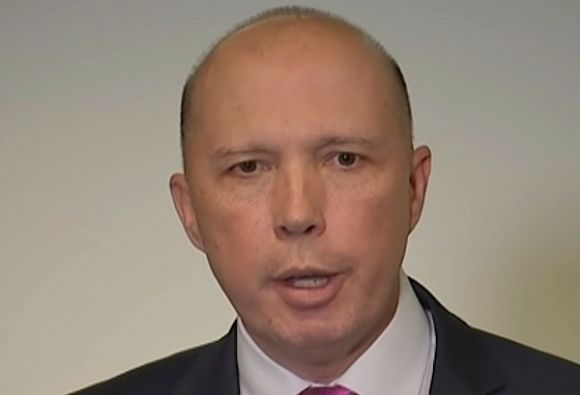 The new Labor Government will need to consider long-term policy for the BIIP. As I wrote back in 2018, this visa should focus on encouraging the establishment and/or running of actual businesses, not passive investment. The latter just becomes a buy a visa scheme which is substantially open to rorting.

The allocation for the Global Talent Independent visa has been reduced from 15,000 in 2021-22 (an allocation that is highly unlikely to be delivered due to the extent the legal criteria would need to be watered down) to 8,448 in 2022-23.

There would be merit in the new Federal Government scaling this visa back even further and ensuring there are strong safeguards against the risk of corruption arising due to the highly subjective nature of the requirements.

Three issues not addressed in the 2022-23 planning levels are:

3. Temporary Protection Visas
Places for the almost 20,000 people in Australia on temporary protection visas. The new Government has committed to providing this group with a pathway to permanent residence. It is not clear if this pathway will be via the migration program or the humanitarian program. There is then of course the issue of the other legacy boat arrivals who have been refused a visa (around 10,000, including the Biloela family) and another 100,000 asylum seekers in Australia who arrived since 2015. There have been no policy announcements for this group from any of the major parties.

These and related issues may be addressed when the Albanese Government announces the October 2022 Budget. 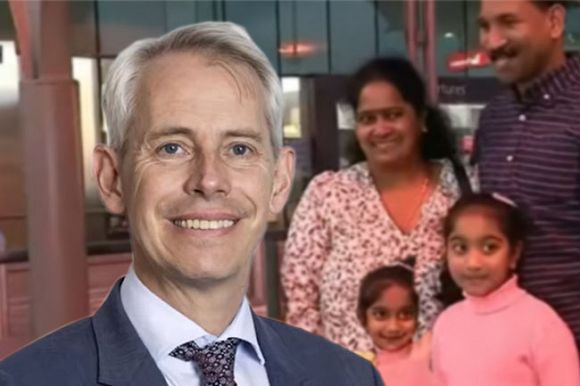