The Australian Government has been stalling in our nation's broadband progress, especially when compared to other countries, writes Paul Budde.

DURING THE PAST TWO DECADES, there have been considerable efforts undertaken by governments and national telecom regulators to ensure that their countries' economic growth is underpinned by capable broadband infrastructure. The success of national policies has been variable, but the scale of investment and the way the development of fibre infrastructure has been encouraged has been significant during the last five years or so.

As we also have seen in Australia, the ongoing pandemic has also focused the attention of telcos on the need to ensure that telecom infrastructure is robust while in the popular imagination, fixed-line broadband has become an essential service for home working and homeschooling. The increasing dependence on home internet services has led to significant growth in the number of subscriptions in many markets. It has also supported the use of associated services within the digital economy, such as e-payments.

Improved fibre-based broadband has also expedited the fall in the number of DSL connections in some regions, notably Europe and North America, as customers are migrated to fibre. The cable broadband sector has proved more resilient as customers are able to take advantage of cablecos' investment in DOCSIS 3.1 technology. 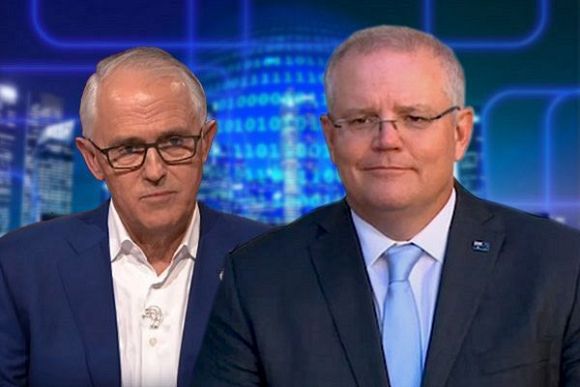 From a global perspective, the various regions and countries can vary markedly in terms of fixed broadband development. Overall, Asia continues to be a leading region, not only in the roll-out of broadband infrastructure but also in promoting and applying the increased use of broadband to facilitate digital economies. Asia also continues to be the dominant region globally in the take-up and availability of FttP infrastructure, though there are market differences within the region itself.

The development of fixed-line broadband markets in Africa continues to be hampered by the lack of fixed infrastructure in rural and semi-rural regions, as well as by the poor quality of networks in those urban areas where they are concentrated. As a result, mobile networks provide the principal platform for voice and data connectivity. In many countries in the region, the mobile platform accounts for up to 98 per cent of all internet connections.

In general terms, Latin American countries have moderate fixed-line broadband penetration rates, being generally lower than in Europe but above those found in Africa and parts of Asia.

In Europe, the leading fixed broadband markets such as France, the Netherlands and the United Kingdom generally started to migrate from copper to fibre networks earlier and thus have a more advanced fibre infrastructure in place. The UK had an ambitious goal to become entirely fibre-enabled by 2025, though financial constraints have contributed to this date likely being missed. 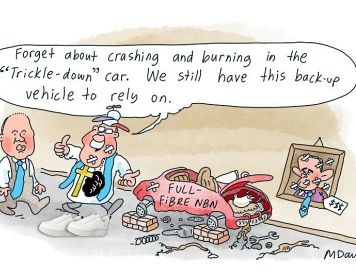 The Middle East is variable. Israel and Lebanon enjoy some of the highest fixed broadband penetration rates in the region, while Saudi Arabia and Egypt have schemes in place to develop substantial economic zones or new cities predicated on smart infrastructure. By contrast, countries such as Syria and Yemen remain bedevilled by civil conflicts which have kept investors away and stalled any meaningful progress in the sector.

The North American market (the USA and Canada) has its own complexities based on the size of the countries and the patchwork of licencing which prevails. Nevertheless, progressive government policies and financial support have encouraged the extension of broadband to rural and regional areas, with the result that services are almost universally available.

Australia is somewhere in the middle of all of this. While it has moved on from DSL, it has not followed the lead of many other countries which, over the last five years, have concentrated on increasing the number of FttP connections. NBN Co has indicated that in selected areas it will upgrade its NBN infrastructure to FttP rather than remain with FttN.

My colleague analyst, Henry Lancaster, has written an extensive report on these international developments in this BuddeComm annual publication.