Afghanistan is a warning of global denialism

As denialism becomes a growing problem around the world, one only needs to consider the Afghanistan situation as a potential warning for our future, writes Robert Niven.

THE PRECIPITOUS COLLAPSE in Afghanistan compels all of us in the West to contemplate Athena, the Greek goddess of war, also the goddess of wisdom in science and the arts.

The two are not incompatible. Athena, from her humble origins as a patron city goddess, was rapidly promoted among Greek deities for her divine intelligence, her discipline and her military prowess, to lead her people into just war.

Why must we hear world leaders, such as President Biden, exclaim “this did unfold more quickly than we had anticipated”? This outcome was obvious to anyone paying attention — and even if not, was cemented by the actions of Donald Trump last year.

These ideas pre-date Rumsfeld, from the philosophy of awareness, and were in common use in NASA, U.S. military and project management circles from the 1950s — a mid-century update to the 19th Century “fog of war”. 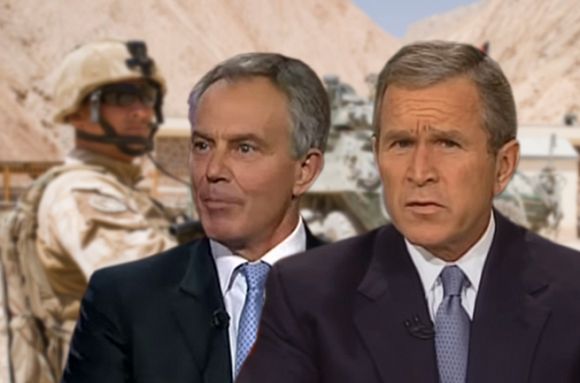 The situation in Afghanistan is the result of political interference by the United States Government with the support of other Western leaders.

To this trifecta, later scholars added a fourth: the “unknown known” — that which is known but is deliberately ignored.

Using modern probability theory, founded on the Enlightenment technique of Bayesian inference, we can analyse these ideas mathematically. It is readily shown that if something is an influence, its effect must be revealed in the data — regardless of how the influence is classified, or even if its existence is unknown.

So, if you carefully evaluate the data from any situation, you can discover all of its influences, whether or not they were known to you at the start. If you are thorough, there will be no “unknown unknowns” or “unknown knowns”.

But this requires actually listening to the data, being open-minded and prepared to accept bad tidings, especially in war. To not delude yourself with visible certainties, but to train your mind to think in uncertainties.

For Afghanistan, it seems that the bad news was reported all along, with insider reports dating from at least 2010 and recent State Department and CIA assessments. These were ignored by the U.S. leadership, due to an inability to listen or (worse) a supine desire to impress their superiors.

There is a bitter irony in the unravelling of Rumsfeld’s grand works – in Afghanistan and Iraq/Syria – by the U.S.’s inability to apply the very concepts he expounded.

And let us call out the “unknown knowns” for what they represent: denialism. 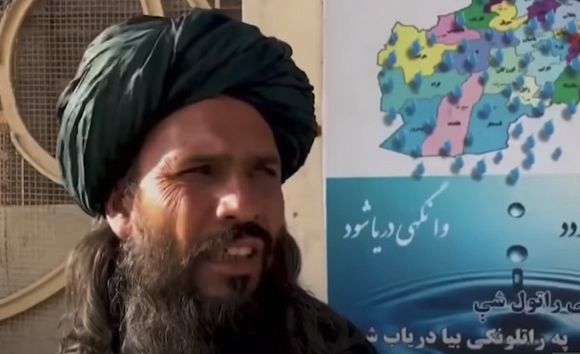 Taliban atrocities in Afghanistan over the past few weeks paint a drastically different picture to that provided in a recently published ABC article.

Denialism in all its forms. Climate change denial. Pandemic denial. Vaccine denial. Species extinction denial. Evolution denial. Denial, indeed, of all tenets of science, despite living in a society constructed from its labours.

What are the implications for Australia? Who can deny that Australia’s journey over the past decade has been a voyage of denialism at all levels?

With denialism comes complacency and inaction. Inaction on climate change. Inaction to prepare for bushfires, droughts or floods. Inaction in a global pandemic — to construct quarantine facilities, to acquire multiple vaccines, to rescue overseas citizens, to vaccinate the vulnerable, to chart a course back to normality.

Inaction even in the face of overwhelming evidence, superbly captured by the new national motto: “It’s not a race.”

Scientific denialism has a cost, paid in blood by its people. There are two famous examples. The first was the denunciation of so-called “Jewish science”, especially Einstein’s physics, by the German Nazis in the 1930s.

High profile Jewish scientists were driven from Germany, replaced by second-rate patriots and political hacks. Ultimately, Germany lacked the expertise to invent the atomic bomb, allowing its defeat and dismemberment, while the expelled scientists coalesced in the U.S. Manhattan Project — with obvious historical consequences.

The second example was the 1930s denial of Mendel’s genetics in the Soviet Union, in favour of the unsound theories of Lysenko.

A leading USSR agronomist, Lysenko persecuted and imprisoned thousands of Soviet biologists, with some executed, to impose his agricultural methods. The consequent steep fall in productivity contributed to the 1930s famines that killed 7 million.

In a sad echo of failed policy, Lysenkoism was adopted by Mao Zedong, intensifying the Great Chinese Famine of 1959-1961 that killed between 15 and 55 million.

Recently, we have seen an escalation in U.S. denialism, especially linked with Donald Trump. Pandemic and vaccine denial has now caused over 600,000 deaths – more than all American wars – yet still persist, while political conspiracists have fostered an attempted coup. Are we witnessing a third wave of irrationality, which will rise up and break the American nation-state?

Is Australia willing to challenge these denialist forces — to even try? Are we prepared to apply our scientific knowledge, expertise and know-how, to squarely face the challenges of the future?

Or will we just give up, pretend nothing bad is happening and keep doing things the old way? To be a land of petty political theatre, where nothing ever gets done?

Beware the consequences of the unknown known. As the former Soviet Union, British Empire and past conquerors can testify, the fall of Kabul signals trouble ahead. Afghanistan never ends in Afghanistan.

Afghanistan is a warning of global denialism

3 September 2021, 12:00pm As denialism becomes a growing problem around the world, one only needs to consider ...
Join the conversation
comments powered by Disqus
News updates