Australia has fallen behind many developed nations in clinging to the monarchy and it's time for a change that benefits the people, writes Kaijin Solo.

INCREASINGLY SINCE the Asian Stock market collapse and resultant recession of the late 1980s and early '90s, the focus of parliamentarians has been on the global economy, the Budget and privatisation.

During this time, the Australian people have evolved but the system hasn’t. So at a time when we should be talking about becoming a genuine republic, the structure of the nation is anything but a republic.

Therefore, merely installing a head of state will not only do nothing, but it would graduate the Governor-General to the status of a “client king or queen”. This was the Babylonian plan to dominate the Ancient World from the 6th Century to the early 5th Century BC until defeated by Macedonia, who went on to achieve their goal only to be defeated by Rome, an Empire which eventually collapsed under its own weight.

This short summary is intended to inform the national discussion and hopefully achieve some of its aims with a view to positioning the Australian people in a better position to determine their own future in an era of rapidly changing ideas. 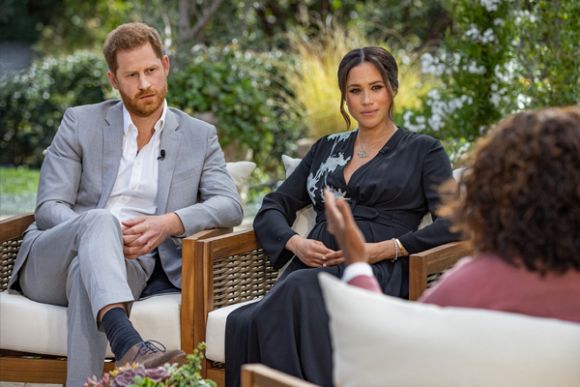 Oprah Winfrey’s “tell-all” interview with Meghan Markle and Prince Harry was for viewers, advertisers and the three participants, a tremendous success.

Firstly, bearing in mind that the Federation of the Australian Parliament was founded on the best things of the French Revolution, the American War of Independence and the Westminster system, this writer found that there are seven major changes that are required for the constitutional monarchy of Australia to become the dream of the founders of Federation, which for those of us who liked Henry Lawson, has always been a republic.

Six of those are structural and constitutional, the seventh is to do with our science and what is called S.T.E.M: 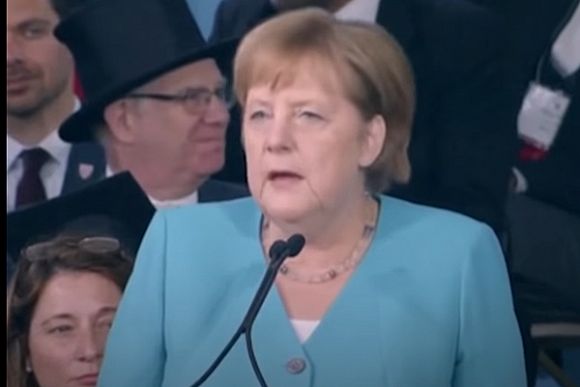 Looking to Germany for an Australian republic model

Australia could follow the example set by the German system of government to find a way to achieve becoming a republic.

Whilst that is only seven major things, there seems to have been a complete resistance to change from within the existing government and associated structures, although it is commonly said on both sides of the table that “the republic has to come from the people”. The latest on record known by this writer was Malcolm Turnbull after the laughable declaration of the ‘United States of Australia’.

The structure of Australia is a federation of its states. America is a union of its states, which are two different political constructions of nationhood. France is a republic of its people via their Federal departments — this is also a different structure.

So given the overall structure is a federation, the republic doesn’t necessarily annul the states but with local government in the Federal Constitution, the double-dip can certainly go and the democracy can be much more representational than it presently is.

Conversely, we do not need to wait for Queen Elizabeth to leave this life. Becoming a republic does not necessarily involve leaving the Commonwealth of Nations, though nothing will save the Governor-General. There are probably as many as 20 years left in the Commonwealth League after which the “Democratic Community of South Pacific Islands” is probably what we will belong to. In the meantime, ditching 51 allies doesn’t make sense.

A longer version of this article can be found here.

Kaijin Solo is a general engineer by trade who holds a BA in Ancient Cultures and Creative Arts as well as Cert IV in Training and Assessment and was also a candidate in the 2001 Federal Election. You can follow Kaijin on Twitter @KaijinSolo.

9 April 2021, 4:30pm Australia has fallen behind many developed nations in clinging to the monarchy and ...
Join the conversation
comments powered by Disqus
News updates