Prime Minister Scott Morrison here. How good are me and my team? Here are just a few of my accomplishments during my first term (ticks all the boxes for leadership — as I know it): 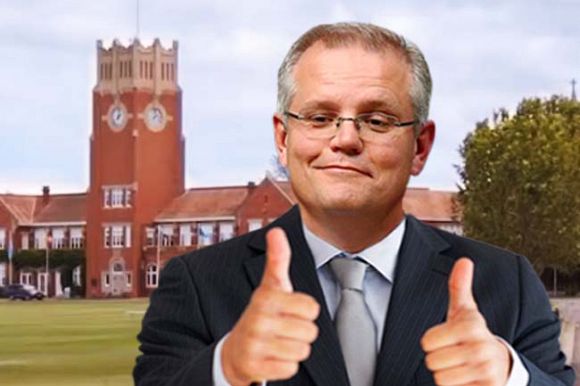 In touch with my feminine side 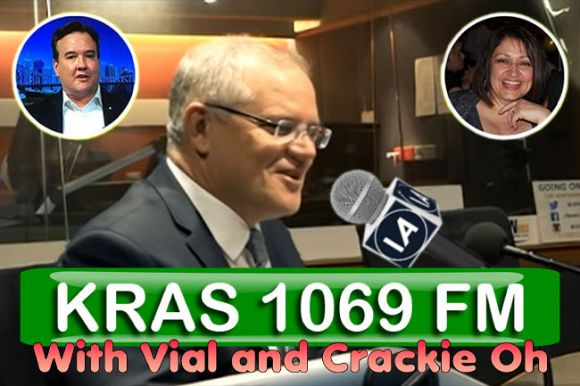 Prime Minister for NSW Scott Morrespin discusses his Government's top achievements — and also that incident at Engadine Macca's, which most definitely never happened.

How good was our pandemic response? 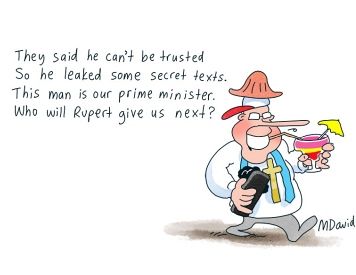 Scott Morrison branches out into small business whilst carrying out his duties as prime minister. 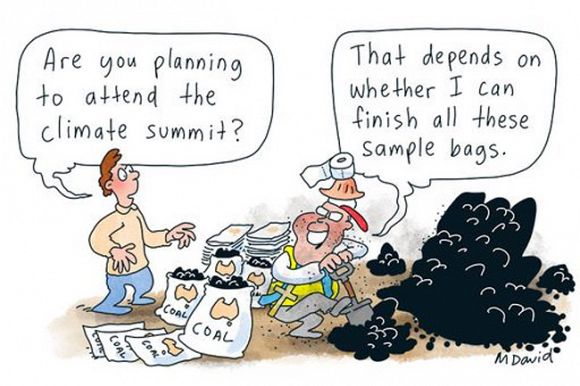 But wait — there’s more work for me to do, Australia. So I’m really looking forward to another term of doing what I do best — kicking footballs, eating meat pies, cheering and cavorting at footy matches wearing my Sharkies scarf, donning my helmet and high-vis gear, driving trucks, giving the two-thumbs-up — and anything else that strategically markets me as just your ordinary bloke. 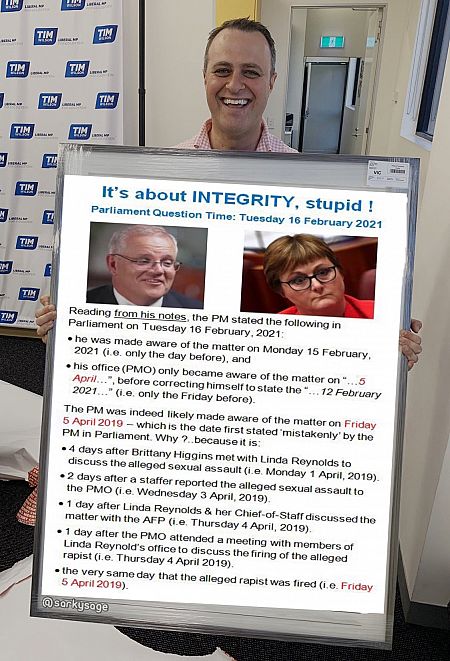 Moral Compass’ is true north — neither left nor right-leaning. If we focus on restoring integrity, transparency and accountability to government, the rest will fall into place.

28 February 2022, 4:00pm Scott Morrison here. How good are me and my team? Here are just a few of my acco ...
Join the conversation
comments powered by Disqus
News updates