AS WITH PREVIOUS breakaway religions thrilled by the prospect of the new, breakaway sporting competitions offer a chance to reassess doctrine, administration and philosophies.

It has happened in football, cricket, and rugby, often controversially, and almost always indignantly.  The attempt to create a rival competition is now taking place in a sport famously described as the spoiling of a good walk.

The LIV Golf Invitational Series is set to run from June to October and promises to be an extravaganza played on three continents. The chief executive of the enterprise is the man of the eternal tan, golfer turned businessman Greg Norman. Meanwhile, LIV Golf Enterprises is itself majority-owned by the Public Investment Fund, which operates on behalf of that inglorious institution known as the Saudi Arabian Government. 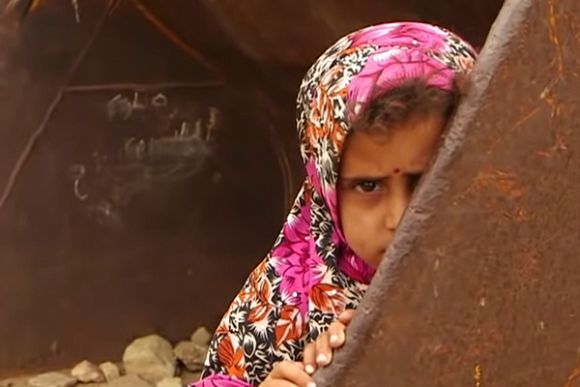 Yemen: The century’s worst famine and a stain on the conscience of humanity

The conflict in Yemen is a humanitarian crisis made worse by the involvement of Western governments around the world.

Norman claims to have sent invitation letters to 250 of the top-ranked players to compete in the tournament.

'Our events are truly additive to the world of golf. We have done our best to create a schedule that allows players to play elsewhere, while still participating in our events.'

Opposition to such schemes from the traditional golfing establishment has never been in short supply.  Norman had previously pitched the idea of a World Golf Tour in November 1994, which would have featured eight events with $3 million on offer to the top 30 players in the rankings.

Despite being initially outmanoeuvred, PGA Tour Commissioner Tim Finchem retaliated by appropriating the breakaway challenge, announcing the creation of three $4 million World Golf Championship events in 1999 and a fourth the following year.

A disgusted Norman could only rue his defeat before such unsportsmanlike devilry:

“I think there is only one word for it and that is control. Now control is there, in their mind, and let them have it, let them go with it, let them see what they can do.”

Dreams of revenge at these closed shop operators were entertained.

This time around, the tours are again readying their weapons and options. Retribution against the usurpers, they promise, will be severe: banning players who sign up, restricting entry into the majors and preventing participation in the Ryder Cup.

Lawyers will be smacking their lips at the prospect of legal challenges and bloated briefs.

The more troubling picture in the grand scheme is the sports washing hand of Saudi Arabia. The Kingdom has become an aggressive strategic investor in sports events, hosting Formula One motor racing, boxing events, purchasing European football clubs and promoting wrestling. With each encroachment, human rights considerations and a regime’s brutality blur and eventually vanish before the size of the wallet.

This rebranding of the blood-stained image of Saudi Arabia using sports has been spearheaded by Crown Prince Mohammed bin Salman, coup plotter and figure behind the butchering of dissident journalist Jamal Khashoggi in October 2018. 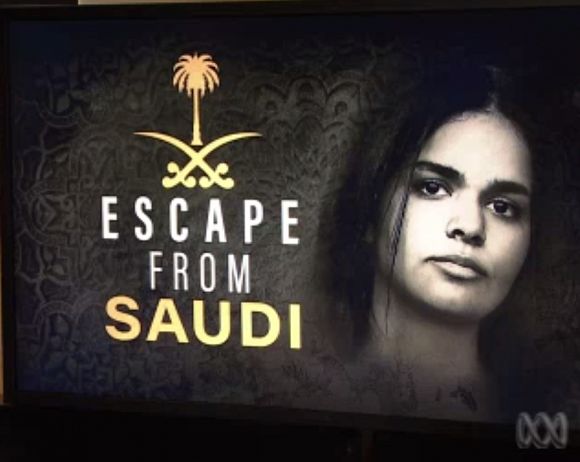 When unaccompanied Saudi women with Australian visas arrive at our airports, our Border Force agents asks them: Why are you travelling without a male guardian?

A good number of golfing officials have preferred to overlook that nastier side of the surly Crown Prince, not to mention such blemishes as the war in Yemen. In the words of European Tour chief executive Keith Pelley, the Kingdom’s “goal to make parts of the country more accessible to global business, tourism and leisure over the next decade” was to be appreciated.

Pelley is not the only ethically challenged enthusiast for Riyadh’s ventures. Norman, otherwise known as the "great white shark", shows no sign of having a moral compass from the other side of the competition. All he sees is golf and opportunity, promising his Saudi investors that the country will become a powerhouse of the sport under his guidance.

As for Saudi Arabia, he sees cashed-up reforms and star-studded progress:

Attacks on his recruitment as Saudi Arabia’s "sportswasher-in-chief" are parried:

Such statements do not merely betray a crass insensitivity but a naked adoration for the agents of Mammon.  When asked about the fortune he is being paid by the Saudi sovereign wealth fund – some put the figure at $50 million a year – he retorted with a question: “what’s the definition of a fortune?”

Despite acknowledging the brutal murder of Khashoggi, having previously called it “reprehensible”, he found comfort in the passage of time. He said: “every country’s got a cross to bear".

There was much guilt to go around:

“I am the type of person who looks into the future, not out of the past, and see what Saudi Arabia has done in a very short time to invest in the game.”

Well done, Crown Prince, you’ve certainly got an ally there.

On the issue of hypocrisy, Norman is quick to identify his archenemies in the PGA Tour as monumental culprits. While they had not specifically accused the entrepreneur of “sportswashing”, they had certainly gotten others to stump for them.

“Yes, it’s ok for them to go into China, with the Uyghurs?  Seriously?  Step back and take a really good, honest, hard look at the facts and then you’ll see, ‘Hey, Greg Norman is not such an ogre after all'.”

Not an ogre, but a most useful dolt for the "house of Saud".

Offence by another name: Suppressing anti-royal protest in Britain

23 September 2022, 4:00pm The arrests of anti-monarchy protesters in Britain have raised concerns about the ...

17 September 2022, 12:00pm Efforts should be made to prevent the extinction of species rather than playing God ...