Urgent reform is overdue to help Australia's children in need of guidance instead of incarceration, writes Gerry Georgatos.

CHILDREN SITTING in gaols instead of schools. Orphans, abandoned children, vulnerable children in and out of children’s prisons, many homeless and transient. Some have a parent, many don’t. They’ve seen suffering unimaginable to most. Many see each day as their last, so they treat each day as if it is.

This small claim of life is brief. Those children who do not die young by their own hands will be adults fast. They were old when they were young. Because we did not support them when they needed us most, the gates to their heart are shut and their eyes turn away from us.

There is a long roll call of services on the inside of children’s prisons sanctioned to help. A roll call of far too many duds abysmally failing the children. Some of the services are destined to fail the children because they’re not allowed to do more. Some fail because they don’t know what they’re doing. The lost leading the lost. Many fail them because they are not capable of rapport. To some, it’s just a job.

When will there be a public review of the services, the programs, the system failures and the unmet needs, of the ways forward? We have heard heaps about the harrowed lives of the children, of their sufferings. When are we going to change what Banksia Hill is predominantly about? From a carceral experience to the transformational. 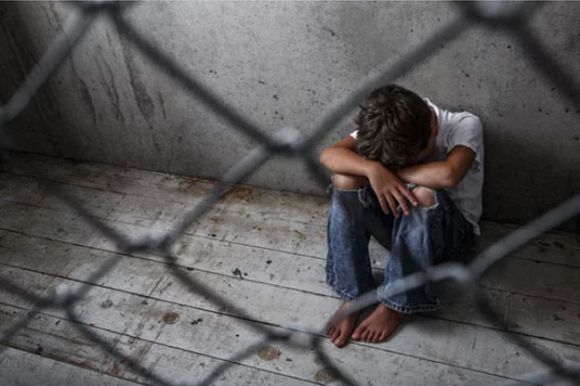 Children who cry aloud to us fear revealing their innermost feelings. They have longings but no faith. They have dreams but no songs. All they have is another breath.

Too many snouts in the trough. These have got to be called. We need to reform this prison dwelling-place to bastions of tenderness. Then we can speak to our children about saving, change and love instead of signalling aloneness, ruination and perish. Too many lives lost of young ones. Many have taken their lives soon after stints at Banksia. Similarly, around the nation. We must lift up the lantern and shine the light.

The flame must burn bright therein. Children must not suffer before our eyes. Banksia must be filled with love and joy, salt-of-the-earth mentors, trust and hope. We must speak to them with calm stillness and they will turn their eyes to ours.

Love beckons. You give out love, you get love. You do not give up. Hate can never achieve what love can.

Their past must be dulled to mists in their memory. Entreat them with love, bend our heads to them and listen to them, but do not interrupt with answers. Sit near them and let their tears fall. Let them pour out all their tears. The weeping will end with healing.

As a nation, what did we learn from the Royal Commission into Don Dale children’s prison? Evidently, so little. 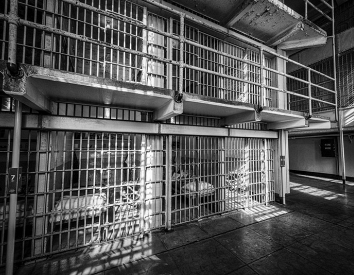 Locking people up in prisons is not the answer

Imprisonment and punishment do not lead to more harmonious and prosperous societies, writes Gerry Georgatos.

Juvenile prisons are not a First Nations-incurred problem. The disproportion of First Nations children incarcerated is more than a correlation, but is directly attributable to the unaddressed catastrophic levels of impoverishment of First Nations people, borne of the sins of the invaders and perpetuated in various abhorrent forms by one government after another. The long road to equality remains horizonless for many.

More than 100 West Australian children on any night are hovelled in Banksia. Disproportionately, 69% are First Nations.

Yearly, at least 500 unique child prison entrants come in and out of Banksia Hill. More needs to be done for our most vulnerable children. But less is being done and it does not make sense.

Banksia Hill is as poor as it gets regarding restorative, transformational, psychosocial and psycho-educative programs and age-sensitive nurture.

The Productivity Commission’s Report on Government Services from 2019 revealed Western Australia was one of two jurisdictions Australia-wide to reduce funding to youth justice services from 2016 to 2018. Australia’s richest state should be investing ceaselessly in what it takes to turn young lives around.

The Banksia Hill debacle has been a failure since its establishment in 1997. Banksia is crisis-ridden every year. It is only the relentless reporting by the media of the crises these last two years which has finally focused attention on the once forgotten children of Banksia. The class action I galvanised, led by human rights lawyers Stewart Levitt and his daughter, Dana Levitt, the action’s managing lawyer, shone the light on Banksia Hill and increasingly on the entire children’s justice and prison systems nationally. 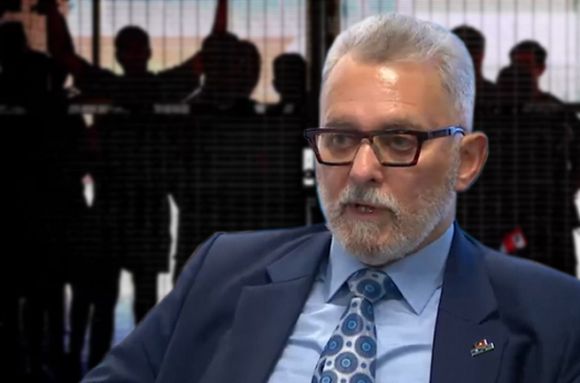 First Nations children gaoled in Banksia Hill are doubly failed. They are betrayed as the overrepresentation of First Nations children, at the catastrophic rate that coldly numbs Western Australia, is a direct legacy of the sins of this nation pummelled ceaselessly over generations to the First Peoples and the sins of today where not anywhere near enough is being done for children betrayed into invisibility and where there is visibility, into “blame”.

Western Australia imprisons First Nations peoples at a higher rate than any other state or territory, with 4.1% of its First Peoples (one in 24) behind bars, compared to the Northern Territory, the next highest, at 2.9% (one in 34) and nationally at 2.6% (one in 38).

Because many of these children treat each day as if it is their last and for some, tragically, that day came in their teens, I speak out as if it is my last day. I choose to be fearless. On my deathbed, I will not look back with regret.

I am forever moved by George Orwell’s line, “What counts is that we don’t betray each other”. Least of all children.

The most vulnerable children, who if we do not support restoratively, lovingly, relentlessly, will grow up not able to pay rent nor bail, never have a job, everyone on their trail.

They were born into unfairness, dog-tired crazy fast by their insufferable youth and never had a chance. They can’t do their very best without support and many have no one. School children are living in jails. I’ve met no child that couldn’t be helped.

Last year, a 15-year-old, not long after a stint in Banksia and living in a form of homelessness, took his life. In the last two decades, there have been more than 100 deaths after custody (Banksia Hill), most by suicide.

We cannot accept silence because we fear being ostracised or persecuted. We cannot choose to be safe in our heated homes while children are released to the streets, deserted. With what face do we look at the children we betray?

Children dying by their own hands should be furthest from their minds. We need to sing loud. We need not be martyrs or saints but dearest to the truth, voicing loud. When enough rise for long enough, change happens. 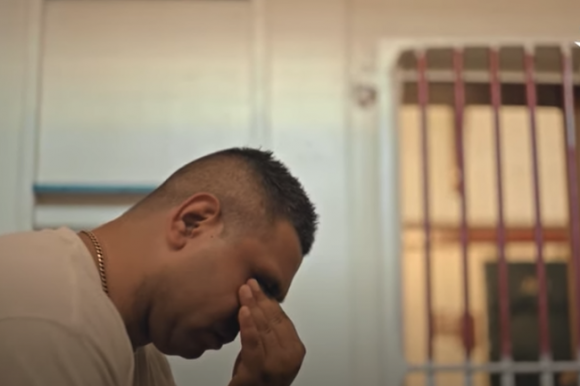