A different sort of Easter message, though one no less poignant, from IA satirist – and passionate humanist – Gee. 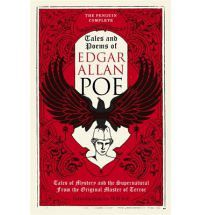 MY FATHER, a practising Christian, died a few years ago aged 94. Amongst other things, he left behind a copy of The Complete Tales and Poems of Edgar Allan Poe. He hoped I’d look after it for him. A memento of his three and a half years as a prisoner of war on Singapore Island, the book arrived with one of the infrequent Red Cross parcels that got through. There are three stamps on the inside cover: one from the U.S. Censor, one from the YMCA’s War Prisoners Aid Committee and one from the Japanese censors. Apparently no one objected to Poe.

Since the book will eventually go the way of all material things, I thought I’d give it some virtual life. Three years ago I honoured another of my father’s wishes, that the letters he wrote in 1941 to his future wife would be preserved. So now I’d like to add to the publication of Letters to Jess these images of Poe’s melancholy speculation about the hereafter. My mother Jess is still alive aged 100. She retains her Christian faith and probably won’t agree that Poe is proper Easter reading. On the other hand, she always enjoyed his mystery stories, and I might just get away with it. 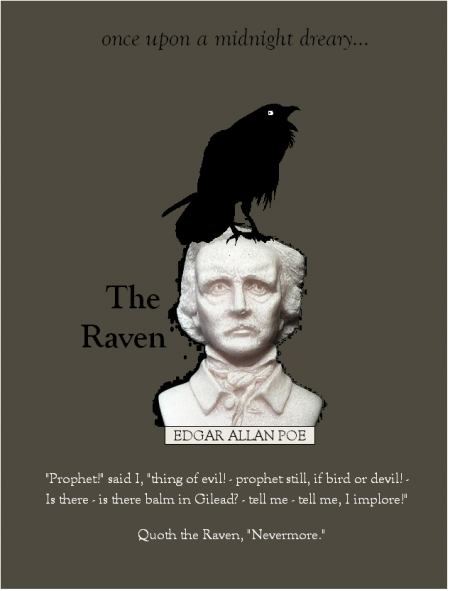 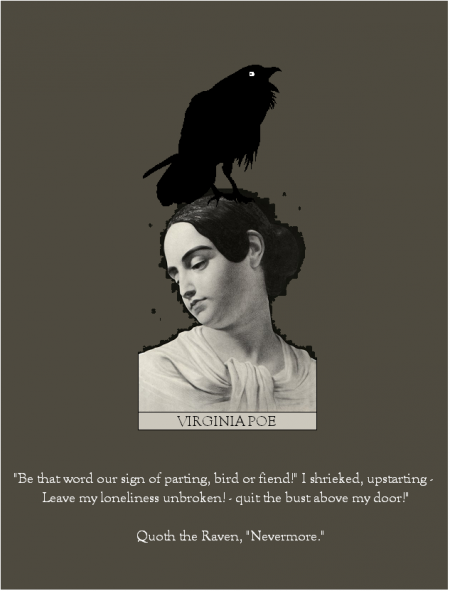 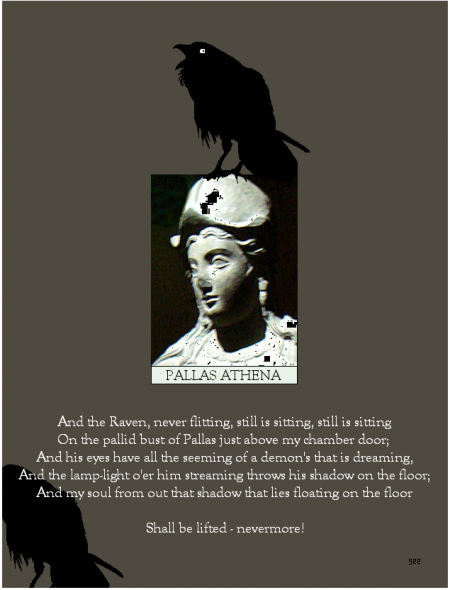