For anyone living in Sydney immediately after 20 August 1857, the main topic of conversation was the wreck of the Dunbar outside the South Head of the entry to Port Jackson.

In his book The Shipwreck, Larry Writer has diligently researched the background to the Dunbar and respectfully presents the story of a tragedy that occurred 165 years ago, about which we may otherwise never know in such exacting detail.

Writer leads us through the substantial progress of the settlement of New South Wales: from the initial coastal survey by Lieutenant (and later Captain) James Cook; to the decision by Arthur Phillip to reject Botany Bay in favour of the spectacular Port Jackson; through the succession of colourful Governors of the colony; then to his research and description of diverse society characters in 1850’s Sydney.

On the evening of 20 August 1857, a gale force wind was blowing and a fast current was running along the NSW coast north of Botany Bay, confounding estimates of distance travelled. With low cloud and heavy rain squalls obscuring the navigational beacon at Macquarie Light, the Dunbar, having safely negotiated the oceans of two hemispheres, slewed into the 60-metre cliff around 840 metres south of The Gap. 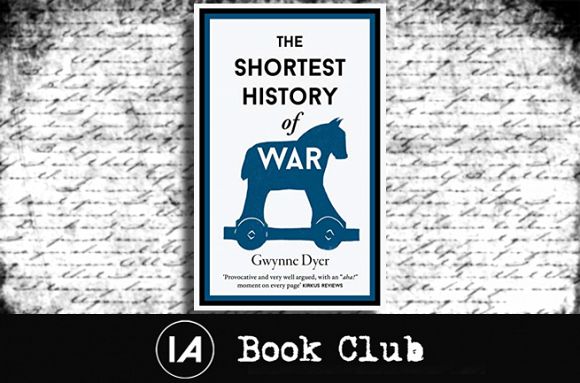 Jim Kable reviews Gwynne Dyer's 'The Shortest History of War', which looks at the comparative role of war in society and how we might do away with it.

Destruction of the vessel was swift. 121 passengers and crew died, the only survivor being a 20-year-old Irish able seaman named James Johnson who clung to a ledge on the cliff for almost 36 hours before being rescued.

The residents of the colonial settlement of Sydney were shocked at the wrecking of the ship and the loss of family and friends. They then had their trauma magnified by witnessing shark-mauled bodies and body parts of the deceased being washed inside the Heads by the continuing storm, into the bays and inlets within Sydney Harbour.

Larry Writer records that in 1857, witness accounts and reports by official bodies were published in newspapers and booklets, and then shared by word of mouth and later presented in ballads and sketches and paintings. Here in the 21st Century, we have sound and vision within minutes of major events around the world via hand-held internet phones, but we are no different to our forebears in that we mourn our losses and we express our grief with those around us.

The Dunbar was an elite clipper designed to afford swift and comfortable passage from England to Australia, having a hull sheathed in copper and frames of British oak reinforced with steel beams, and deck and the three tall masts of East India teak. Captain James Green, a highly respected and disciplined sea captain, was selected by the owner Duncan Dunbar for both first and second runs to Sydney. 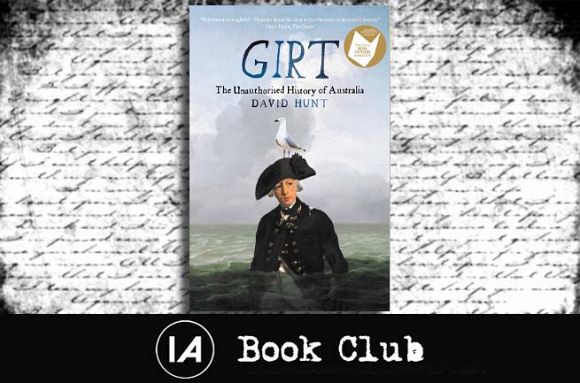 The handpicked crew were experienced in working the complexity of heavy hemp sails and rigging. In The Shipwreck, we are told the names and status and reasons for travel of many of the passengers of the Dunbar, and we learn the names and the maritime experience of some of the crew. They become real people, with real purpose.

In this book, Writer meticulously unravels a tragedy that encompasses a multitude of coincidences and synchronicities. Ongoing recriminations shadowed the aftermath of the loss of the Dunbar, but the simple lesson from this unparalleled disaster for the growing colony was the need to identify the entrance to the Heads with sensible markers and lights, and this was achieved soon after.

The Shipwreck is a sad tale well told.

23 February 2022, 3:00pm Intelligent independents are the key to real political change. They can go where ...