Revelly Robinson takes a look at Maria Taylor's new book, Injustice, which is a history of Australia's cruel treatment of our own fauna and the psychology behind it.

AS AN INVESTIGATION into animal genocide, Injustice is a hard-hitting, forensic examination into an often overlooked niche industry. The detail with which Maria Taylor has traced through previous artefacts and records is incredible and shows the painstaking research she has conducted to compile the material for the book. The facts she has unearthed are brutal, sadistic and shocking, a devastating testimony of animal cruelty perpetrated in the name of conservation.

At a phenomenal length of almost 400 pages, Taylor has crammed enough discussion and analysis into this piece to write several theses over. Various themes are explored such as the occupation of the land by White settlement, the treatment of native habitat by agriculturalists and political tendencies of the voting rural bloc. Taylor has endeavoured to ambitiously cover both the massive subjects of Australian cultural history and modern population control techniques in the book.

However, the quest to weave a coherent narrative throughout the story often gets lost and jumbled. The central issue of the book would probably have been easier to digest if it had been a bit more focused on a single pertinent premise. 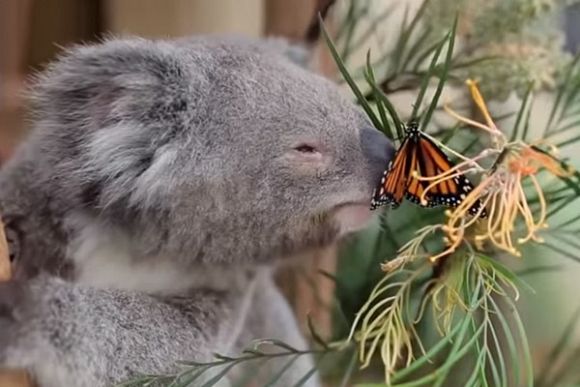 The key messages Taylor seeks to convey are clear enough. With Australian animals, such as the kangaroo, being subject to regular state-sanctioned culls, the public is being blind-sided about the efficacy of such rituals.

Touching on the psychology behind acceptance of the culls, Taylor questions the hyper-masculine behaviour exhibited in movies such as Wake in Fright that has lead to such antagonistic attitudes towards native creatures. She balances the atrocious descriptions of kangaroos maimed during nightly shootings with the trauma experienced by the perpetrators, who afterwards have come to regret having pursued such sport as a career.

The stories Taylor recounts of the experiences of wildlife carers and real individuals are touching and inspirational and it is certainly these anecdotes that are the most compelling part of her prognosis. She describes medical professionals living near Braidwood who have dedicated their out of hours practice to caring for injured wildlife and the painstaking treatment involved in the healing process.

Putting names and backgrounds to the protagonists of key events brings a more personable argument to Taylor’s proposition. Her depiction of how the author of the report that was disendorsed by the A.C.T. Government during the implementation of the initial kangaroo culls was treated is egregious. Taylor has obviously gone to great lengths to support her perspective with not only doctrinal but empirical evidence as well. 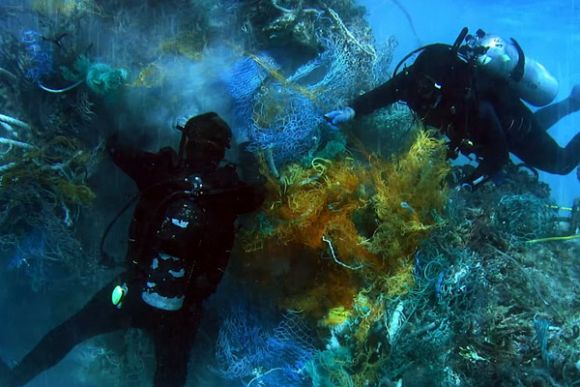 However, the melding of sometimes esoteric pieces of information in an indiscernible order detracts from the potency of Taylor’s message. Although discussion of kangaroo culls comprise the bulk of the book’s content, random forays into the historical treatment of wombats and emus are fleetingly explored.

The timeline of the account also lacks chronology, with the discussion darting between events in history such as the establishment of settler colonies to modern-day animal culls. All of this leads to difficult reading for a book that already condenses an incredible amount of information into it.

As a compendium of facts about native fauna and its utility throughout history, Injustice is an indispensable resource. As a chronicle of systemic and condoned animal abuse, Injustice is difficult to digest. The sheer volume of information unearthed in the book compounds its unwieldiness as reading material.

Taylor has done an admirable job of bringing attention to what has become an accepted norm of Australian living. Her probe into why we, as a nation, have come to sanitise our culling of native animals, whilst simultaneously reifying them as adored creatures, merits further interrogation. However, perhaps such a topic would be better explored with more focused inquisitions on discrete issues. A simpler delivery would have aided in getting the message across.

‘Injustice’ is available from Booktopia for $34.61 (paperback) RRP.