OVER THE LAST 20 years, we have seen a dramatic change in the way we are using the TV. At the same time, the word “TV” has changed as well. It has split into two parts — the hardware and the content.

On the hardware side, we have seen a further split with set-top boxes, smart TVs, dongles for casting, mobile phones and tablets.

On the content side, there have been equally massive changes. The good old linear broadcasting service still exists but is now mainly used for news and live sport. While linear broadcasting is still used for a range of other entertainment and information services, they have received competition from on-demand services and new streaming services such as Netflix, Amazon, Stan and YouTube, just to name a few of the major services. 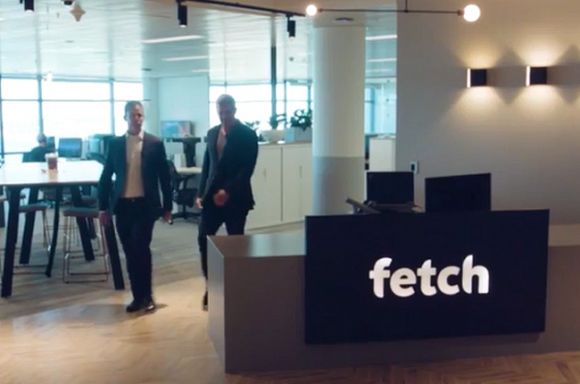 Telstra is hoping to improve its presence in the video streaming market with a stake in Fetch TV.

Local aggregation services like Fetch and Telstra TV are competing with global aggregators like Apple TV, Google Chromecast and Amazon Fire in the device market.

Mobile-based video content has also become a major development with its own unique content. TikTok is a good example of this. A Venture Insights report into consumer behaviour and future intentions in Australia/New Zealand markets focusing on mobile media has found that 32% of Australians and 31% of New Zealanders watch mobile video every day.

So, it is clear that we have seen a major disintegration of the traditional broadcasting services. Most of the developments that are mentioned above are most likely set to continue and who knows what else might be around the corner in the way of video-based content?

We will also start seeing consolidation. Partnerships are being developed rather than companies starting with their own streaming or set-top box services. A good example in Australia is Telstra migrating their Telstra TV base to the Fetch service and acquiring 51% of the Fetch business.

Traditional services such as broadcasting will continue; this is also the case with subscription-based services using set-top boxes. But these services are no longer growing. One of the developments here will be smart TVs, which will increasingly incorporate more streaming services and apps. 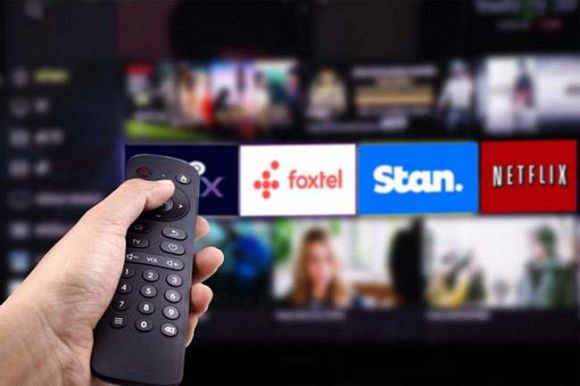 Nevertheless, there are plenty of obstacles here that will make it difficult for these devices becoming dominant in all of the new video-based services. First, there are many different TV set manufacturers all with their own propriety operating service, there is no interoperability whatsoever.

Updating these TV-based apps is also a problem. And as those TVs are growing in size, other devices are still needed to satisfy the demand of the users.

But there is no doubt that smart TVs are going to increasingly play a more important role in the content market. This is going to make it more difficult for smaller players to negotiate their place on these TV sets.

The winners are the users. They now have a range of options to get the content they want. However, these users don’t have endless budgets and with increased inflation, there is pressure on household budgets. Users have become more skilled in using the various services and will move from one streaming service to another on a monthly basis rather than subscribing to all of them.

This is limiting the growth in streaming services and as a result, this will further lead to consolidation and partnerships as I mentioned above. Those companies who do have a good understanding of what consumers expect from a user-experience point of view are going to stay ahead.

Another interesting development is how the various players will integrate advertising; it is not a matter of if but when this will happen. Netflix and Disney+ are set to introduce advertising tiers later this year and others will follow. The initial aim might be to push users to higher subscription models in order to maintain an add-free service. On the other hand, they might be able to attract the lower end of the market to an ad-based service at lower subscription rates.

In other words, there is plenty of action in the broadcasting/video-based entertainment market, which makes it an interesting place for the users — a far cry from the one-size-fits-all broadcasting services from the past. 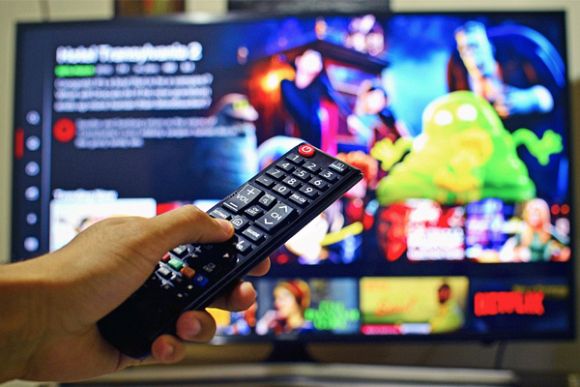