The stats are in — Australians love their mobile phones

A report from Australia's leading media authority reveals the extent to which mobile phones have dominated telecommunication in our country. Paul Budde reports.

WHILE NEARLY two in three Australians are now only using their mobile to make telephone calls, close to a third don’t have a landline at all anymore.

The Australian Communications and Media Authority (ACMA) recently produced an extensive report on mobile use in Australia.

While just over 70% of people still have a landline, the majority now only use it for their broadband connection.

At the same time, this means that many of those who now are mobile-only also use their phone for their broadband connection. While the rate of decline in landlines is now slowing down, it does of course have ramifications for the National Broadband Network (NBN), which at its start thought to be able to attract all Australian households.

As a reaction to this, NBN Co has over recent years put more and more effort into connecting businesses to its network. This brought them in trouble with the private providers who see this as unfair competition. 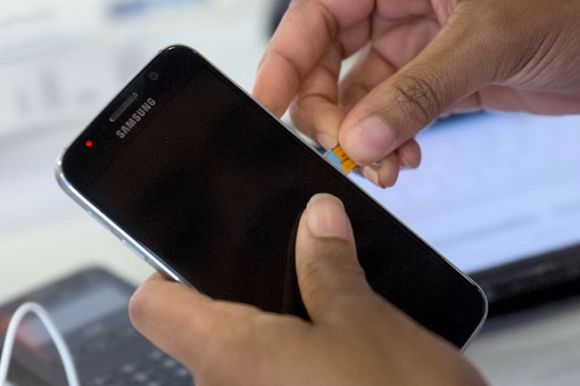 eSIMs are going to be a mobile gamechanger

New mobile technology allowing increased connectivity among phones is about to revolutionise the market.

It is obviously the younger adult Australians who are more likely to be mobile-only. Three-quarters of them are mobile-only users.

Australia’s love for the mobile phone is also reflected in global statistics. GSMA, the global mobile organisation, just published its connectivity index for 2022. Australia was ranked first on this index. The ranking is based on the extent of infrastructure, affordability to users, consumer readiness and the availability of content and services. It is the eighth year in a row that Australia has topped the rankings.

On a global level, growth in mobile internet adoption continues and is nearly entirely driven by people living in low and middle-income countries. Across the world, 55% of the population was using mobile internet at the end of 2021. 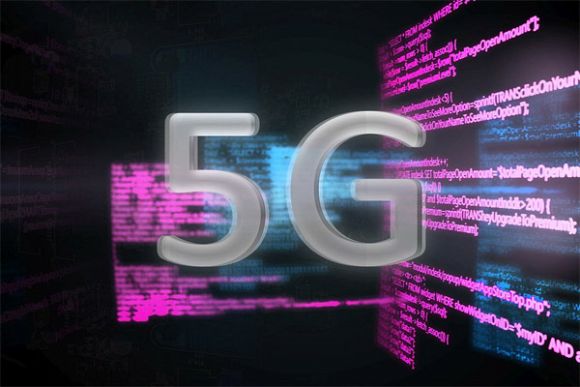 Some more scores for Australia as listed in the report:

The excellent performance of the mobile networks and services in Australia will see ongoing fierce competition with the National Broadband Network, especially if the services on that network are becoming more and more expensive. This is what NBN Co would like to see in order to stay financially viable.

However, at the same time, competition between the mobile networks will see prices going down — or at least getting users more bang for their buck.