The importance of regulating disinformation and 'fake news'

It was interesting to see that, albeit belatedly, the American media started to stop giving Trump opportunities to spew out his lies across the country and beyond.

It obviously had now reached a point where the media realised that if they would continue to provide Trump with their avenues that this would make them accomplices in inciting violence.

Is this going to be a turning point?

Disinformation has become an increasingly more important issue as it has started to undermine our democratic values and institutions.

It is important to explore what lays at the core of this very serious problem and indicate what we can do to address this issue and prevent us from sliding further down this slippery slope.

Technology industries do have a responsibility here as broadband, the internet, social media, bots and artificial intelligence (AI) are increasingly being used to weaponise the undermining of our democratic systems.

The information and communications technology (ICT) industry should take the lead from the American media and start taking more responsibilities towards utilising technological progress for the benefit of humanity. And not just for short term financial benefit of shareholders.

Let us start with some of the human elements of this problem. Modernity has solved the Maslow "problems"; covering our basic human needs. From here on, work and material gain have become the key elements on which we base our identity.

For many people, it has become more about what I am rather than who I am.

In this materialistic environment, many people have stopped having thoughtful conversations with themselves. 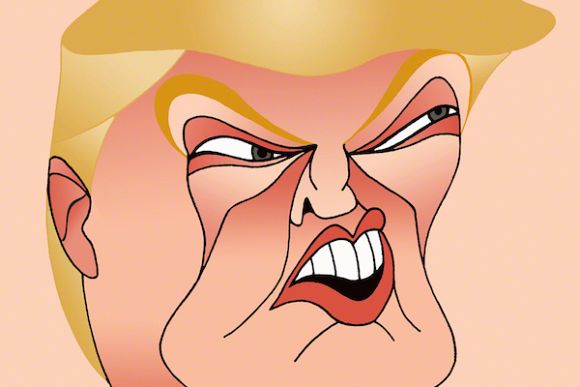 Americans (and others) duped by fake news and tweets

Most recent news on the U.S. economy has been upbeat and triumphant but the reality, as Alan Austin reports, is different.

Populists have stepped in this void and have been able to influence people who are often less educated and less involved in cognitive processes and are more susceptible to conspiracy theories. The people that they have been able to attract have outsourced an important part of their (political, social, economic) thinking to them. Whatever the populist says is seen as absolute truth.

We have seen many interviews with Trump supporters that confirm this. These people have lost the capability to think for themselves. Many others in politics, the media and in commerce have jumped on this bandwagon and are using this human weakness to their advantage.

Perhaps even more worrying is that foreign groups linked to their political systems are now also stepping into this void.

Such behaviours are not unique. Throughout history, we can point to many occasions where such undermining has taken place. A major difference now is that technology is used in a massive way as tools for political, ideological or commercial gain.

It is interesting in the respect to read what Professor Christopher Frith has to say in his book Making up the Mind about belief and non-belief. 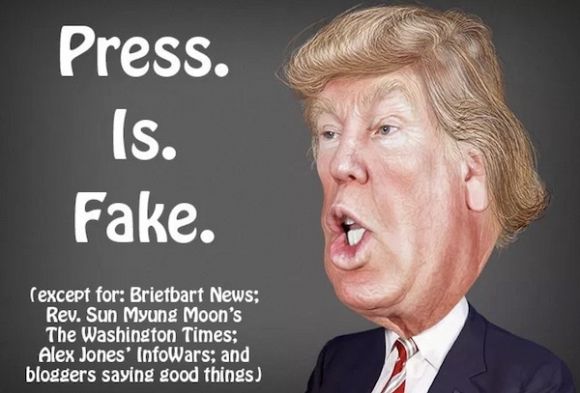 Facebook and the government of Singapore have announced plans to combat 'fake' news but can they be trusted not to abuse this power?

First, he states that truth-telling is the default position of the human brain. While this is a rational process, in the end, our views and decisions depend on more primitive emotional brain processes. This is where the problem starts. Decisions become more emotionally-based rather than rational.

Another effect of this emotional process is once you does not believe one theory or view, you can become repulsed by those positions on an issue. This prevents logical thinking. It is something we all will have experienced, one time or another.

While there are many situations where this happens, the political consequences are significant.

As populists can take over the cognitive functions of their followers and they accept the truth of the populist as their "truth". It is now easy for populists and others using this human weakness to evoke the emotional response of disgust in relation to what they let them believe is the non-truth. In America, we see a clear disgust from Republicans towards Democrats and vice versa.

If in a rational sense the truth that these populists present is a lie, the scary thing here is that those who follow and believe the populists now see the real truth as revolting. 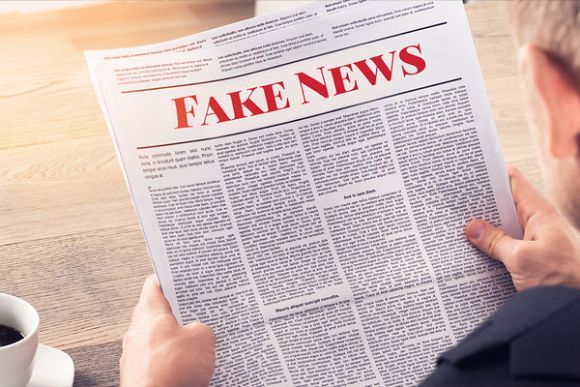 While social media is increasingly more involved in blocking disinformation – and we can now also add the general media to this – the question remains: are the correct bodies to become the regulators of disinformation?

Another problem in America is the high level of reliance on market forces to solve their problems with less reliance on social policies. The focus on individual freedoms makes it also more difficult to intervene in the disinformation process. Technologies are available and could be used more effectively, but this is a difficult process. No doubt, we must get better at this.

A more cohesive society – based on democratic values – would offer a larger safety net. A more cohesive society is in a stronger position to weather populist and authoritarian storms than one that put individualism above society. There are good examples in Europe where populists have made strong gains, but here they haven't, so far, been able to obtain enough power to put their policies in place.

The key to improving the situation in my opinion lays with the purveyors of disinformation: politicians, media, companies. We do need much better leadership among those people and we – through our democratic processes – need to put the pressure on these institutions to make that happen.

All "thinking" people have an obligation to ensure that we protect our values and our democratic way of life.

The same technologies that are used to spread disinformation can also be used to fight against these undermining activities. What we need here is that governments and industry who subscribe to our democratic values will need to come together and join forces to come up with better strategies to address these crippling developments.