At the conference, Michael Ackland from Vocus Communications announced that his company will be starting to sell LEOsat services.

Mr Ackland was also a key person in the Utilitel Project I initiated in the early 00s, where the electricity distribution companies started to use their infrastructure to also deliver telecoms services.

Only a few weeks reported I reported on my trip to outback Queensland and the importance of the digital economy for regional Australia.

It is critical for regional towns and communities to become involved in these developments. They need to take leadership. These developments must be people-led rather than technology-led. 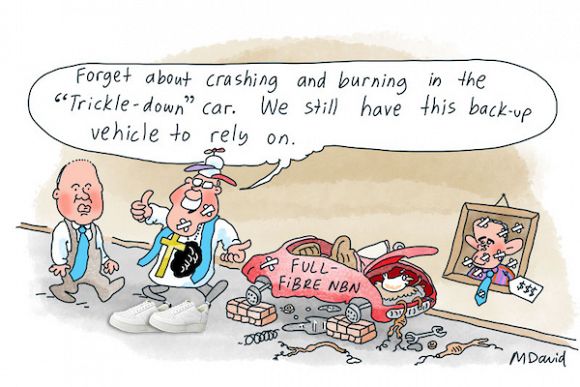 Back to the LEOsats. Why are they so important? What we have seen over the last few decades is that the digital divide between the cities and the region has only widened. The quality of the Sky Muster, the NBN satellite service, is significantly less than the fixed service in the cities – especially with increased fibre to the home (FttH) deployment in those cities.

The same applies to their fixed-wireless service. Mobile services are acceptable in regional towns but beyond that, very scratchy. It is questionable if 5G will ever be deployed beyond the regional towns. So we need to look for alternative solutions.

LEOsats promise to offer services of 50Mbs to 150Mbs and latency between 20 to 40 milliseconds. However, there are drawbacks with satellite-based communication. It is weather dependent and users will need to be aware that there will always be the occasional service outages and connection interruptions.

We recently received some information on what we can expect on the affordability side. SpaceX’s Starlink unveiled prices of $99 per month for 50-150 Mbps in its U.S. beta trial. They are planning to launch services in Australia in mid-2021. 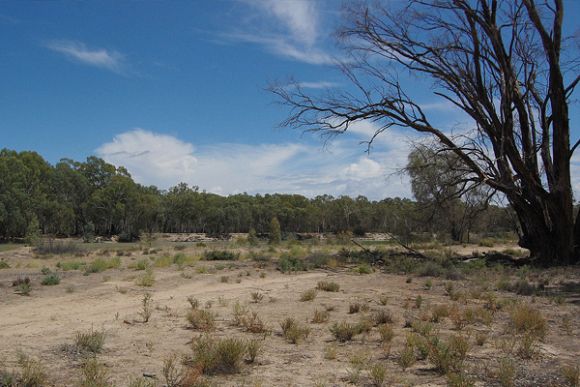 Liberals lack of regional development has worsened the water crisis

But Vocus and SpaceX are not alone. Two other LEO operators, Swarm and Kepler Communications were granted space licences allowing them to operate in Australia. Telstra is also building three ground stations with LEO constellation OneWeb, owned by the UK Government and India’s Bharti Global.

With LEO satellites dramatically decreasing round trip times from base compared to traditional satellites, the speed of the network will be largely dependent on the ground station connectivity.

We can expect to see a proliferation of new ground stations in regional areas to support these new LEO satellite fleets meaning, access to high-speed capacity, low latency fibre in remote areas will be critical to their success. The policy shift to foster LEO satellites to deliver a better service than currently available in regional areas must be based on competitive backhaul.

Vocus is ideally positioned to provide the backhaul as it does have an extensive regional fibre optic network in place in regional Australia.

Obviously, Telstra and others are also keenly watching this business opportunity.

While I am upbeat about these LEOsat developments we will still have to wait and see if they can indeed deliver on their promises. 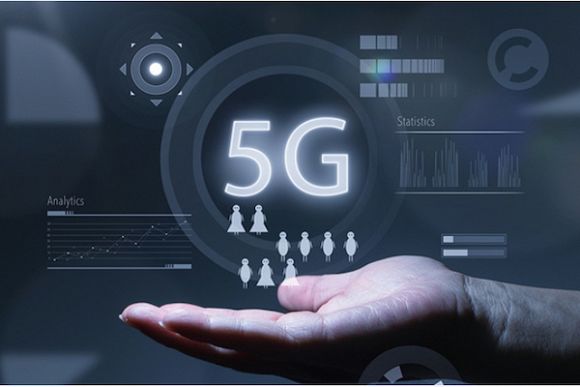 Now to the other part of this regional story. I recently had a good discussion with Chris Thorpe, founder and CEO of Leading Edge Data Centres. His company is building data centres in regional Australia.

My support for Vocus when they started a decade or so ago to build data centres beyond the metro cities. I also supported Macquarie Telecom several years earlier to move into data centres. While the market was sceptical about it at that time, it is now one of the jewels in their crown. Data centres are becoming the key ICT infrastructure hubs for our modern society and economy.

Data centres could potentially replicate the early network of Telstra exchanges in regional areas. If we want to develop the regional digital economy, we will need hundreds of these centres as they will become central digital infrastructure hubs.

It will provide the interconnection, data storage and processing capacity as well as cloud computing facilities. It will also attract the essential ICT businesses around it as well as green energy developments such as solar and wind farms, as data centres are energy-hungry. And if the LEOsats are successful, these digital hubs will also be the places where ground stations could be developed.

Regional towns must understand this; they need to know what is important for their communities and ensure that technologies will benefit them.

Several towns understand these developments and are smartening up for them to participate in these new developments. State governments have also indicated to provide funding for better broadband connections in these regional towns. Interestingly, however, these plans for Gigabit towns seem to be on hold as more private companies are stepping in and also NBN Co has come up with improvements of the NBN in regional Australia.

Leading Edge is planning 14 regional centres in NSW and from there expanding into Queensland and Victoria. Promising to move computing and data storage closer to the edge, which means faster data processing, lower-latency and reduced network costs for regional businesses.

With all these developments happening these technology developments could be the game-changer regional Australia has been waiting for. Let us keep our fingers crossed and hope that the technologies and the companies that are providing them can pull this off.

It is equally important for all the regional towns in Australia to become actively involved in this, as these developments are critical for both the social and digital developments of their citizens.