No wonder we need a banks royal commission. Michael West tracks down the secret deal between CBA and Stewart Levitt, class action lawyer for Storm Financial Group victims, which they claim they were unaware of.

THE COMMONWEALTH Bank secretly struck a deal with class action lawyers for Storm Financial Group which left victims in a $1 billion claim against the bank with a return of just $34 million.

Of that $34 million in compensation for Australia’s most devastating financial scandal, legal fees came to almost $10 million.

Emails obtained by michaelwest.com.au show the bank had engaged the victims’ lawyer Stewart Levitt of Levitt Robinson with a “personal restraints” arrangement in October 2010.

However, Sean McArdle, the lead litigant in the Storm class action lawsuit against the bank confirmed over the weekend he and other Storm victims were not made aware that any deal had been struck with the bank. 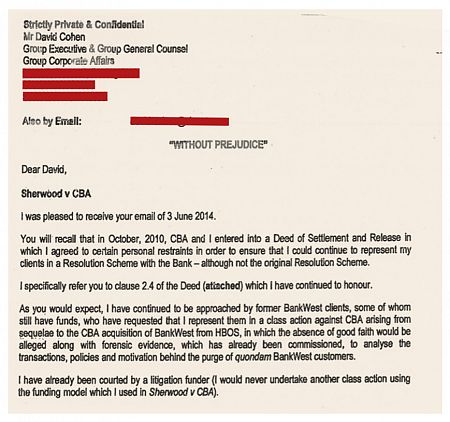 Said McArdle who was formerly a forensic crime scene policeman:

“He never spoke to us about that deed. To this day, it has only come out in a recent dossier of documents sent to me because I requested them … the paperwork pertaining to the matter”.

McArdle says he was never happy with the CBA settlement and only signed it “under duress”.

The Commonwealth Bank declined to respond to detailed questions. Stewart Levitt was not available for comment. 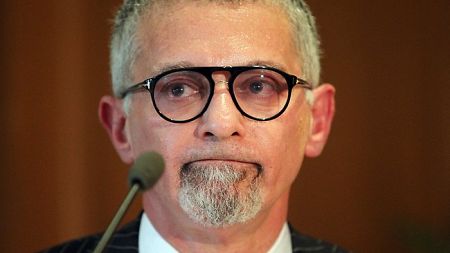 Storm, the speculative Townsville-based financial advice firm, collapsed in January 2009 amid the global financial crisis and was shunted into liquidation shortly afterwards. It owed $3.6 billion to some 14,000 investors who had been recklessly advised to use high levels of debt to invest in shares during the bull market.

CBA, Macquarie and Bank of Queensland had provided the margin loans to Storm clients.

In the email to the CBA’s group general counsel David Cohen of June 6, 2014, Stewart Levitt wrote:

You will recall that in October, 2010, CBA and I entered into a Deed of Settlement and Release in which I agreed to certain personal restraints in order to ensure that I could continue to represent my clients in a Resolution Scheme with the Bank – although not the original Resolution Scheme.

I specifically refer you to clause 2.4 of the Deed (attached) which I have continued to honour. 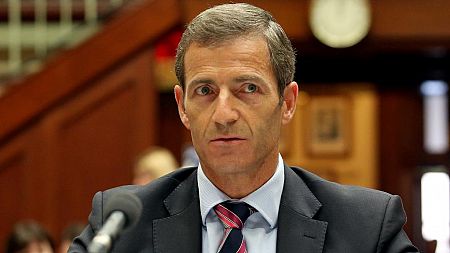 The email goes on to remind the bank’s top lawyer:

'True to the form which I demonstrated back in October 2010, when I was prepared to accept a restraint on some actions which I could take on behalf of my clients against CBA, I would again, albeit with understandable reluctance, be prepared, as part of a fair and reasonable settlement by CBA with my Storm clients, to undertake not to act in any representative proceedings against CBA arising out of the BankWest episode.'

Levitt Robinson had been acting for BankWest borrowers whose loans had been called in when CBA took over the embattled BankWest.

Another email from Levitt to Cohen on 1 April, 2014 says:

'My own keenness to resolve the matter (which I do not deny) is not necessarily shared by those whom I represent.'

Email from Levitt to Cohen

That was preceded by an email sent by accident from Cohen to Levitt a few minutes earlier saying:

'Now he’s sounding a bit desperate. I will email him tomorrow to suggest a time to speak.'

The settlement between CBA and Stewart Levitt’s Storm clients was made in July 2015 for $33.7 million — the same offer they had received three years earlier minus legal costs of $9.8 million.

It is not unusual for funders of representative actions to take a third of the settlement but there was no external litigation funder bankrolling this case. Levitt was also engaged in the lawsuit for Storm clients against the Bank of Queensland which was settled for $20 million in 2014.

Deflecting calls by Labor and the Greens for a Royal Commission into the banks, the government announced last week a new inquiry into small business lending to be headed up by Small Business Ombudsman Kate Carnell.

Ironically, one of the committee members to oversee the inquiry is the controversial One Nation Senator Rodney Culleton. Culleton, who has hitherto been one of the more strident advocates of a Royal Commission, is also a client of Levitt Robinson which, in December 2015, had his bankruptcy annulled, smoothing his path to the Senate.

[Editor's Note: Michael West appended an "editor's note" to the above article stating: 'Stewart Levitt could not be contacted prior to publication. He has made contact since and, while declining to respond to specific questions, has rejected this story in strong language and vowed to take legal action.' It wouldn't be a Westie story if Mike didn't have to don his flak jacket!]

This article was originally published on 5 September 2016 on michaelwest.com.au and has been reproduced with permission. You can read more from Michael on his website and follow him on Twitter @MichaelWestBiz.

Independent Australia supporters and members can also listen to managing editor Dave Donovan in his weekly podcasts in IA's Member's Only Area. In the most recent podcast, Dave speaks to Dr Evan Jones about bank bastardry and corruption.