IT WAS INTERESTING to note that NBN Co used its submission to the Australian Competition and Consumer Commission (ACCC) regarding the proposed mobile infrastructure sharing arrangement between Telstra and TPG Telecom to ask the regulator for more protection against mobile competition.

Under the ten-year Telstra-TPG regional Multi-Operator Core Network (MOCN) commercial agreement, TPG customers will get access to large parts of Telstra’s regional and urban fringe areas. Telstra will receive a significant boost to its wholesale revenue.

TPG Telecom will gain access to around 3,700 of Telstra’s mobile network assets, increasing TPG Telecom’s current 4G coverage from around 96 per cent to 98.8 per cent of the population.

As I have indicated on several occasions, I am a great supporter of the sharing of regional mobile infrastructure, as it doesn’t make economic sense to overbuild Telstra — the operator of the largest regional mobile network operator in Australia.

However, I can understand Optus and other operators who are complaining and are arguing that such a sharing – or roaming – agreement should be open to all players and can’t be exclusive to TPG. 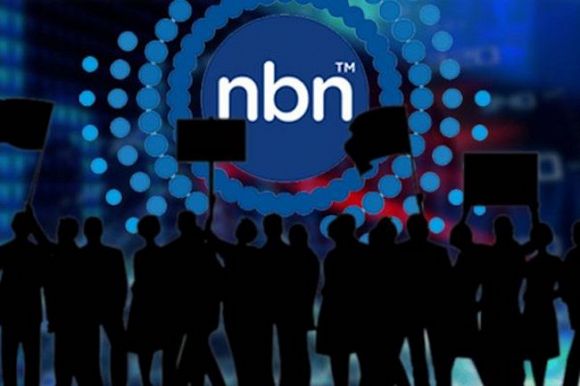 Others are arguing that the deal would lead to an increase in prices. Perhaps. However, this could be avoided if a more open sharing policy would be made available as that would mean more competition.

It will be interesting to see what the reaction of the regulator will be as it has for more than two decades resisted opening the market for roaming arrangements. I will again stress that I am talking about roaming in regional networks. There is sufficient competition in most cities across the country. However, opening up this market is essential if we want to improve efficient and effective competition in regional Australia

But now back to NBN Co. What does it have to do with this all?

It is worried that by strengthening the mobile market, it will be facing increased competition. It argues that more competition from the mobile operators will undermine its fixed broadband investment. NBN Co would like to see the regulator protect its wholesale monopoly in the residential fixed broadband market.

I would be greatly surprised if the regulator would support NBN Co here. ACCC stands for the Australian Consumer and Competition Commission. Consumers want competition and that is exactly what mobile operators can offer. Furthermore, I would be surprised if NBN Co would receive the protection of the newly elected Labor Government. While they are now saddled with the financial burden of the NBN they can’t simply continue the policy of the previous government to protect the NBN at all costs against competition. 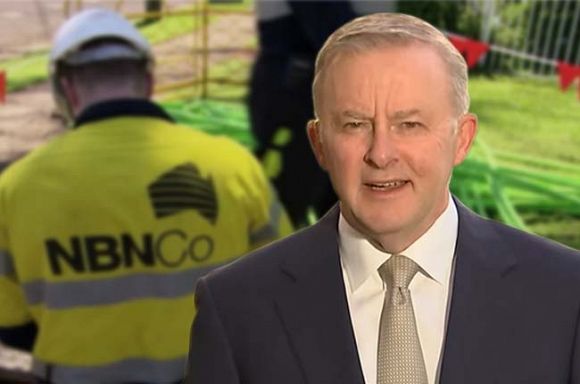 As mentioned before, the Labor Government will have to face the reality that in one way or another the financial burden of NBN Co needs to be addressed. This needs to result in far more affordable prices for high-quality broadband services for the consumers and this, in turn, could lead to better competition which will a good outcome for the consumers.

NBN Co can actually very easily compete in the broadband market. Mobile networks will never be able to handle the enormous capacity required for the ever more sophisticated broadband services. The company can offer both a superior service (fibre to the home/kerb) and they can offer large capacities at a far more competitive price than mobile operators will ever be able to do.

The reason why it is afraid of the mobile operators is it knows that currently, parts of the networks are not competitive at a quality broadband level. Furthermore, its services are currently not price-competitive.

At the moment, the mobile operators are successful in outcompeting the NBN in the market where people require a relatively low level of high-quality broadband usage; if you are a heavy broadband user of the mobile service, your monthly charges will certainly add up. However, with more competition in the mobile market, NBN Co is worried that mobile networks are increasingly becoming more attractive for more users and that could result in an increase in “cutting the cord” with the NBN.

It is clear that any development in the telecommunication market creates a cascading effect and so does the Telstra-TPG deal. Whatever changes in the markets will have ripple effects everywhere else. It will be interesting to see how the complexity of the effects of this deal will work themselves out in the market over the coming months and years.