IN APRIL AND May last year, Independent Australia published articles regarding allegedly dodgy advice given by controversial lawyer Dominique Grubisa as part of her “Business Turnaround Program”. Then in June, we reported that business data provider Equifax had stopped dealing with Mrs Grubisa. Grubisa had been promoting the use of reports published by Equifax to target financially distressed businesses.

After a hiatus, Grubisa is back promoting her no money down supposedly no risk strategies to acquire businesses. Her latest seminar on business acquisition was held on Saturday 19 February.

In the marketing for her program, Grubisa promotes the success stories of her clients. 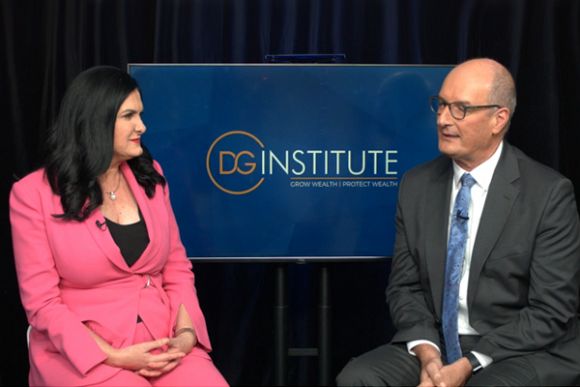 One of the success stories Mrs Grubisa uses to promote her wares is of Amanda Bennetts.

In a video published on DG Institute’s Facebook page in August 2021, Ms Bennetts refers to businesses she acquired, or was in the process of acquiring, with no money down. One such business was Chawzaua, which Ms Bennetts describes as a really high-end skincare product.

ASIC records show that a company called Chawzaua Australia, for which Ms Bennetts was a director, was incorporated on 24 September 2020 and then deregistered voluntarily on 24 February 2021.

By March 2021, an ad appeared on Seek Business selling the business.

Another ad appeared in September last year advertising that the business MUST BE SOLD and referring to an ownership relationship breakdown.

An ad for the bulk sale of stock also appeared on Gumtree.