6G: We could be looking at techno tyranny

Trust, privacy and security must be key considerations in the development of highly intelligent network 6G, writes Paul Budde.

A RECENT SESSION of the Australian Computer Society (ACS) and the Australian Smart Communities Association (ASCA) masterclass on 5G, featured Dr Ian Oppermann, the NSW Government's Chief Data Scientist and one of the country’s most respected experts in radio technology. Ian is also the Chair of the scientific advisory board of the 6G Flagship organisation, a global research organisation based in Finland. This organisation has just published a range of fascinating research papers on 6G.

If we look at previous mobile generations and perhaps start at 3G, we can see that with this technology it became possible to access the internet — however that was far from adequate for the technology explosion that happened around smartphones in the late 00s.

Later, 4G was developed to improve that and there would be few people complaining about their use of the 4G service. With the increase in the use of apps and video and the move towards machine to machine (M2M) and the Internet of things (IoT), it was necessary to further develop mobile technology in relation to broadband capacity (and the increase in devices and sensors that are needing to provide access). This resulted in the 5G technology that is currently being deployed. 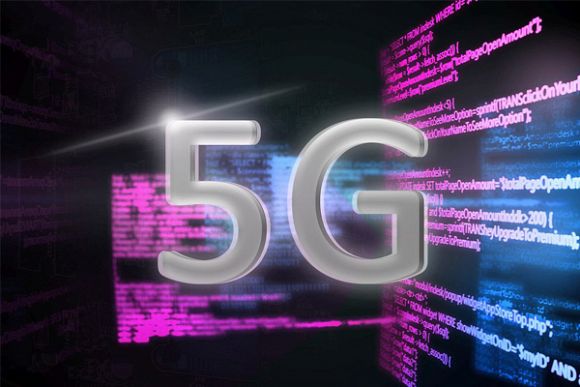 Driverless cars and the business case for 5G

As global technology moves into 5G, there are various aspects to consider from driverless cars to the ban on Huawei gear.

New mobile generations appear roughly every decade. Add to this the overall increase in population and the mobile industry is facing some interesting challenges in providing its services nationwide. This coincides with a massive demand for mobile services across the globe. The 6G Flagship organisation is therefore linking the development of 6G very closely to the United Nations' (UN) Sustainable Developments Goals.

I can proudly state that I was able to contribute to those goals, as co-initiator of the UN Broadband Commission for Digital Development. Within this organisation, we championed the use of technologies that can be used as tools in achieving these UN goals.

Some of the key fundamental issues that 6G will have to address include higher system capacity, higher data rate, lower latency and improved quality of service (QoS). While these issues are presented as a linear improvement of 5G, the reality is that these outcomes cannot be achieved by just improving the underlying network, software and spectrum technologies. In many areas, totally new technologies will need to be developed to make this happen.

Take, for example, the spectrum — one of Ian Oppermann’s special areas. For 6G, it is the option to move into much higher frequencies, even beyond the terahertz (THz) level. The physical aspects of that spectrum are radically different and our current technologies will not be able to use that spectrum. Higher frequencies also mean even shorter distances. New technologies are under development to overcome that problem.

It is also impossible to manage a 6G network in a central way. The trend is already towards edge networks and this will have to be the norm for 6G. While this makes it ideal, for example, for city networks, smart energy networks and other specialised applications, it will require totally new business models.

Telcos will not be able to control a 6G network in the same way as they have controlled previous generations. Instead, they will have to take on more of a broker’s position. This will open the door to a range of new service providers as well as great opportunities for competition. 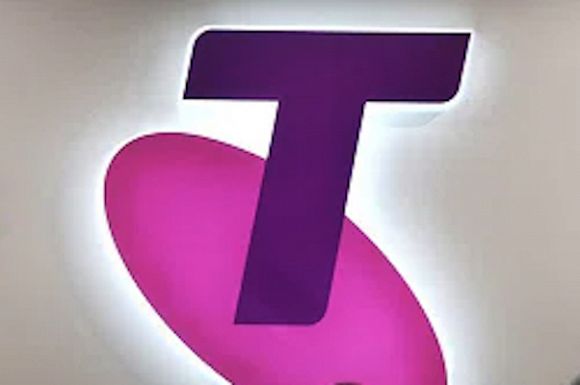 The long-awaited breaking up of Telstra could be an enormous boon for the telecoms industry if real autonomy is allowed.

The recent move from Telstra to split itself up to better face future challenges can also be viewed in this context. However, at the same time, such over-the-top (OTT) models have also brought us near-monopolies such as Google, Facebook and Amazon, for example. As a society, we need to stimulate innovation but at the same time make sure that 6G will be used for the betterment of people and society in general, and not just for the profits of a few.

A warning of caution here. As we have seen with 3G, 4G and 5G, there is an enormous amount of hype attached to these technologies, especially in the early days — driven by the manufacturers, who of course have a lot to gain by the operators buying their gear. Take 5G and its hype, we still must see any good business case beyond just a replacement of 4G because of the need for extra capacity.

Another aspect of 5G and 6G, is that it basically can only be used in an economic sense in densely populated areas. In a previous Independent Australia article, l talked about satellites – as their importance will be growing, together with laser technologies – especially for rural and remote areas.

However, the most challenging element of 6G will, in my opinion, be around issues of trust, privacy and security.

6G is a data-centric technology. Data will be its lifeblood and it is not too difficult to see that by the time 6G starts to arrive in the 2030s, data analytics, cloud computing and artificial intelligence will have seen exponential growth.

If we talk about 6G as a data-driven technology, what that means is that it will be highly intelligent. It will be able to bring together enormous amounts of data from us, the people, our environment and many other sources. 6G technologies will be able to provide data outcomes about people far beyond what these people know about themselves. 6G will be a vastly human-centred network, with highly personalised services. The big question here will be how we are going to manage this and make sure that this will be for the betterment of us and our society.

Now, also put these developments in the current context of geopolitical polarisation and forever growing cyberwarfare. If we look at the UN's Sustainable Development Goals (which were published in 2015, when the world was a different place) how are we going to achieve those positive global outcomes in a rapidly dividing world? And can we still use 6G for those positive developments or will 6G be used as yet another tool in political cyberwars?

While I admire the technical work the 6G Flagship is undertaking, at the same time I think that society needs to start thinking about all those other "soft" issues as well. The way that developments are moving at the moment, it looks more likely that we are going to see rather different 6G developments based on geopolitical islands around China, Russia, USA and Europe, and further splintering in countries such as Turkey, Iran and North Korea, for example.

With technology becoming one of the most dominant global issues, the technology itself becomes less important as the developments that will be driven by politics. Technologies will be used to specifically facilitate political systems and the societies where they will be deployed.

This is an area where far more discussion is needed before we see the implementation of 6G or for that matter Artificial Intelligence (AI), data analytics, robotics and massive new satellite systems, for example. It is important that humanity stays in control, not technology.