Queen Elizabeth II, head of state of the United Kingdom and, amongst other countries, Australia, is to become a great grandmother following the announcement that Princess Anne's son, Peter Phillips, and his wife Autumn Phillips are expecting a child. This will be a happy event for the royal family and I'm sure all Australians wish them every happiness.

THE ONLY thing that sticks in the Australian craw is that before she married her husband Autumn Phillips had to renounce her Roman Catholic religion and become an Anglican so that Peter Phillips could maintain his position as eleventh in line to the British (and hence Australian) throne.

Prime minister Julia Gillard has spoken of the Australian ethos of the fair-go so after she has solved the current problems confronting her administration would it be too much to ask that, if elected, she address the vicious anti-Catholic sectarian bigotry which is such an integral part of the monarchy? The laws of succession to the British throne state that "it is inconsistent with the safety and welfare of this protestant kingdom to be governed by a papist" and that the monarch must be a member of the Church of England. This is the only instance in the western civilised world where religious bigotry is enshrined in legislation in the same way that apartheid was in South Africa until it was consigned to the dustbin of history.

In the process the prime minister could wedge Tony Abbott and put him in a very embarrassing position. Abbott is an in-your-face prominent Roman Catholic and a fervent supporter of the monarchy. Prior to the republican referendum in 1999 he was the executive director of Australians for Constitutional Monarchy. To put it bluntly, Abbottt is a traitor to his faith. Any statement on his part that constitutional monarchy bring stability is a blatant disregard of the facts that during the majority of the queen's long reign there has been a civil war raging in the United Kingdom in which more than 3,300 of Her Majesty's subjects have been killed and more than 40,000 injured. At the very heart of this bloodshed is catholic v protestant sectarian hatred at the pinnacle of which sits the British protestant-only monarchy. 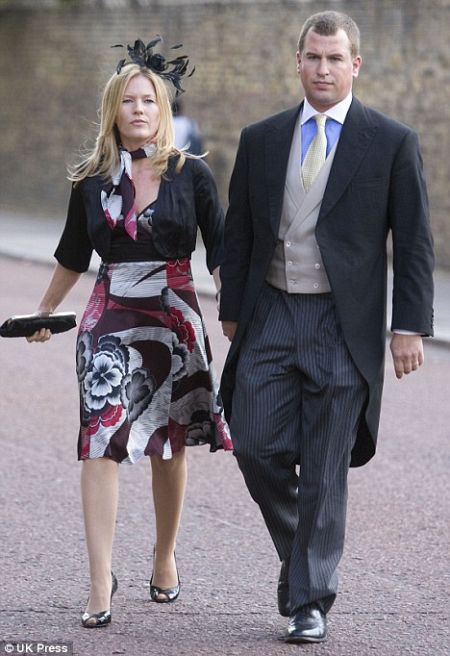 By moving towards a referendum on an Australian republic prime minister Gillard, if elected, would show the world that Australia has rejected the ancient 17th century hatreds which still plague the United Kingdom and which have created untold
grief, tragedy and heartbreak for many of Her Majesty's subjects. By contrast if Australia elects Tony Abbott as prime minister we will be seen as still ahering to the same type of  internecine religious hatred at which in recent years radical Islamists have excelled.