The ghosts of Betty and Joe 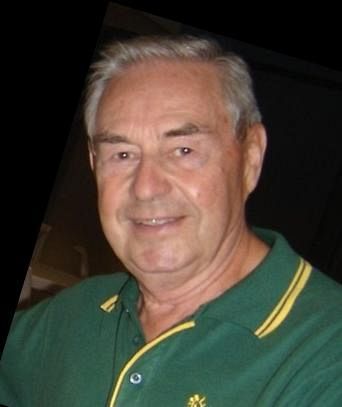 When Mrs Windsor and Mr Ratzinger met in the UK, the legacy of the past hung in the air above them like an overpowering miasma, says Roy McKeen.

WHEN Mrs. Elizabeth Saxe-Coburg-Gotha-Schleswig-Holstein-Sonderburg-Glucksburg alias Windsor-Battenberg alias Mountbatten aka Queen Elizabeth II welcomed Joseph Ratzinger aka the Pope in Scotland the body language between them was frigid. Both knew that they have much in common and much that divides them.

The ghost of Adolf Hitler, their German heritage and the link to the Nazi regime of the Fuhrer hung over the occasion like a dark cloud.

As a young man the Pope was a member of the Hitler Youth and would have been called upon to give the Nazi stiff-arm salute and cry out "Heil Hitler' on many occasions. The Queen would have been desperately aware that her uncle, the former King Edward VIII, was a Hitler lover and he too had saluted the Fuhrer with the Nazi salute and a cry of 'Heil Hitler." She would have been aware that the former king had believed the continued bombing of Britain during WWII would make it ready for peace saying "after the war is over and Hitler has crushed the Americans we'll take over. The British don't want me as their king but I'll be back as their leader."  With Queen Wallis at his side, no doubt.

The Pope would have known that Prince Philip had two sisters who married Nazi officers. His youngest sister, Sophie Schleswing-Holstein-Sonderburg-Glucksburg married Prince Christoph of Hesse. He was a Luftwaffe pilot who made the Supreme Sacrifice for the Fuhrer and the Fatherland. Before he died he sired a son whose name is Adolf, the Queen's nephew.

If the link to the Nazis was what united them they were divided by the knowledge that the laws of succession to the British throne forbid Catholics from ascending the throne because "it is inconsistent with the safety and welfare of this protestant kingdom to be governed by a papist" (Bill of Rights 1688) and that the Catholic faith is described in the same Bill as "this damnable doctrine."

There they were, two octogenarians with an even older octogenarian, Prince Philip, hovering in the background. Three hundred years of history, two world wars and the Holocaust loomed large as the Pope spoke about secular atheism and the Queen spoke about democracy and freedom of religion.