Reward our bravest with Australian honours

Roy McKeen calls for our bravest soldiers to be rewarded with Australian rather than imperial medals. 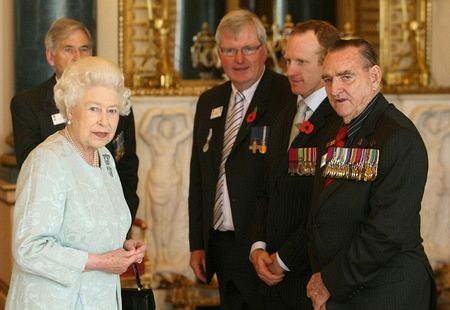 WHY DOES Australia persist in rewarding the bravest of the brave with honours like the Victoria Cross and the George Cross?  These are British awards which by their names both honour two monarchs from the German House of Hanover.

Australian heroes should be recognized with decoration for bravery which are uniquely Australian. May I suggest a few names?  How about the Star of Kokoda?  Or The Gallipoli Cross?  Or the Anzac Cross?  Or the Weary Dunlop Medal of Honour? Or the Albert Jacka Medal?

If our politicians had  even a small percentage of the courage shown by Mark Donaldson, Keith Payne and Michael Pratt our heroes would receive Australian medals from an Australian head of state in Australia.
REPUBLIC AUSTRALIA Defence forces Head of state Imperial honours Roy McKeen The Queen Victoria Cross
Recent articles by Roy McKeen