Not only does the monarchy practice religious discrimination, but every Australian is also excluded from becoming the head of state of this country. Roy McKeen comments. 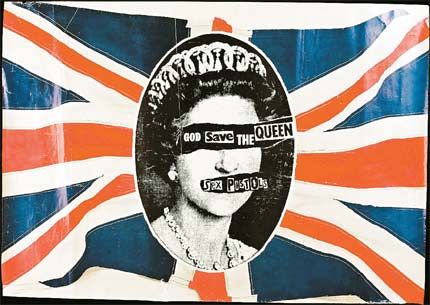 In The Australian letters page today (11 June 2012), Iain Rae said that we need to be assured that the monarchy will not be replaced by some despised-by-half, recycled political hack well past their use-by date.

For the past 111 years, every Australian has been excluded by law from becoming head of state of Australia.

That position has been filled by a member of a family which oozes exclusivity. Under the laws of succession to the throne, members of the Catholic faith are excluded on the grounds that Catholicism is “impious, heretical and a damnable doctrine” (Bill of Rights, UK, 1688) and that  “it is inconsistent with the safety and welfare of this protestant kingdom to be governed by a papist”. (Act of Settlement, UK, 1701).

Anyone other than those who have inherited the blood of a long dead German princess are excluded from becoming head of state of Australia and females are excluded if they have an older brother.

Australians have all been excluded for too long. When we do grow up and have an Australian as head of state of Australia there must be no exclusion.

Every Australian citizen (no longer subjects) of voting age irrespective of religion, gender, blood line, occupation or profession past or present must have the right to aspire to become head of state of this wide, brown land.