It's a great time to be an Australian republican

The sunlight of Australian independence is appearing over the horizon, writes history editor Dr Glenn Davies.

The reason that support bridges the ideological divide is because the idea of a republic appeals to quintessentially Australian values. As a nation that prides itself on its egalitarianism, it is wrong that our head of state continues to be the monarch of a foreign country. For a proudly multicultural people, it makes no sense to cling to our remaining colonial ties after more than a century of independence. 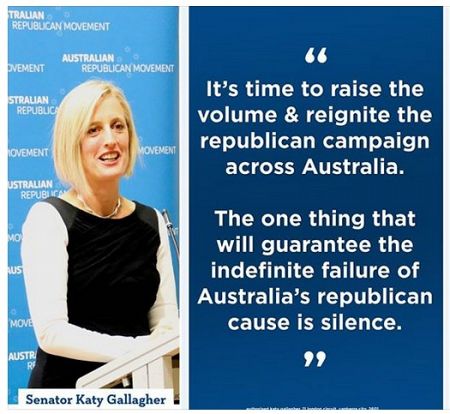 As one of our foremost writers of Australian history, Peter has captured some of the pivotal moments that have shaped our national identity.

Upon his appointment to head up the Movement, he is reported as saying:

“I think most Australians agree that there is a fundamental injustice at the heart of our system when a young boy or girl growing up in this great country can aspire to just about any job except the one that should be the most representative of all – head of state.”

It appears he will now be employing his considerable talents to making history as well as recording it.

Peter FitzSimons' speech on an Australian republic at the National Press Club http://t.co/Nswuxh3LrX via @smh

We’re getting the band back together, and gearing up to ask the Australian people the question again.

In the 21st Century it is ludicrous that we still have a system where no Australian child will ever be good enough to become the Australian head of state, because they are not born into the British royal family. We must call that for what it is — not right, and simply not fair.

He said it was “not definite, but likely” that Tony Abbott would be the last monarchist prime minister.

If Abbott has 'so much on his mind,' why did he spend, literally, weeks obsessing over TV show #qanda? #auspol http://t.co/oaj2rSwyXr

Now is a great time to be a republican.

The reaction to the knighting of Prince Philip earlier this year demonstrates how deeply republican sentiment runs in this country.

And, more recently, Federal Labor Opposition Leader Bill Shorten has signaled his intention to advance an Australian republic should he win office.

But regardless of who wins the next Federal election, FitzSimons believes Tony Abbott is likely to be Australia’s last monarchist prime minister.

Whichever way you look at it, Australia’s final step toward independence is on the horizon.

Come on board and help make this happen. 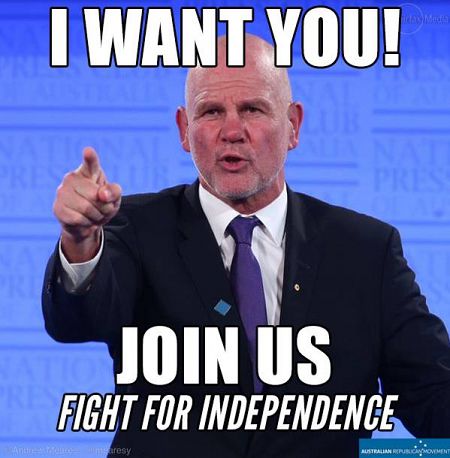 For a free and fair Australia. Subscribe to IA for just $5.