An Australian Republic - an idea whose time has come

Barry Everingham makes the case for an Australian Republic, saying that the time for Australia to become a fully independent nation is now. 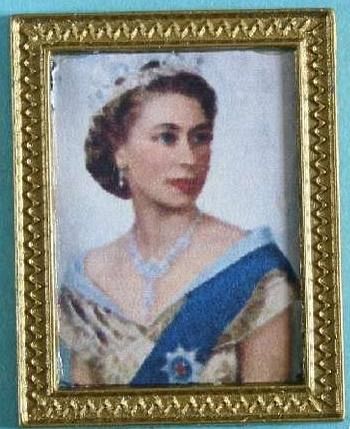 THE BRITISH monarch is just a symbol in this country — powerless, relatively unknown (how many portraits of her adorn the walls of schools, government offices, overseas embassies and high commissions? Absolutely none!)

Margaret Thatcher won't be remembered for brilliant throwaway lines, but she did leave one which resonates as far as our country is concerned and it went as follows:

"There is nothing so powerful as an idea whose time has come."

The Queen certainly attracts a modicum of affection and respect here but basically only among the Anglo-Celtic section of the community. Will that feeling carry over to Prince Charles and then Prince William? It shouldn’t — neither man is an Australia, neither has any connection to Australia.

The monarchists will humpth that Charles was educated here.

He wasn’t; he spent a few terms at Geelong Grammar’s Timbertop campus as a house tutor.

William came here first a babe in Diana’s arms  and later on a “private” visit when interest was so muted a TV station actually rented a crowd to give the impression he was mobbed.

When Bill Hayden was governor general and was making his first visit to the United Nation in New York in that role, the US State Department asked the protocol people at the British Embassy what was his status!

The Embassy, quite correctly, answered that the Queen of England is Australia’s head of state and Hayden her representative. The United States, a former colony, is independent in the true sense of the word. Not Australia.

We live in an area surrounded by monarchies — but they are home grown.

Thailand and Malaysia are constitutional monarchies; Brunei is an absolute monarchy; those three countries along with former British colonies  such as Singapore , India  and Pakistan – all important allies of  this country – would surely see our current Constitutional situation confusing and our sovereignty as a nation diminished  .

The citizens of those countries would find it unbelievable that a foreigner could be their head of state.

Try explaining  to a foreigner that the Queen of Australia has no power at all here.

Robert Menzies, that arch monarchist,  got it right when he pointed out that whoever is head of state of the United Kingdom is Australia’s head of state. In the event of England becoming a republic the President of the UK would be our head of state.

In egalitarian  and modern Australia there is no place for an official to be in his or her job by right of birth and not merit.

Thatcher was right – there is nothing as powerful as an idea whose time has come and that time – the time for Australia to become its own nation – is now.
REPUBLIC Australian independence Barry Everingham Bill Hayden Bob Menzies Margaret Thatcher Monarchies Prince Charles Prince William The Queen
Recent articles by admin